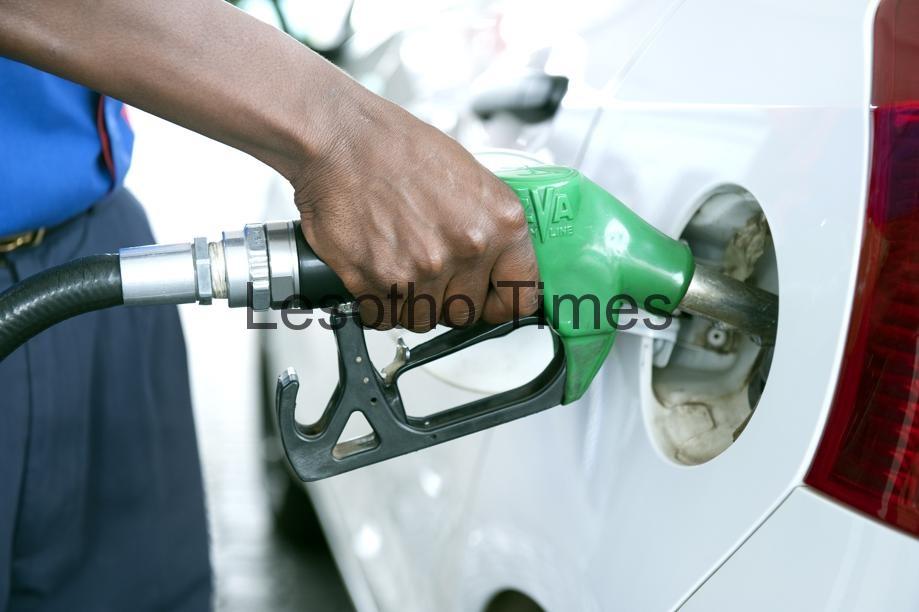 LOWER income earners will have to shift their consumption patterns if they are to afford paraffin to warm themselves this winter.

This has been noted by the Consumers Protection Association (CPA) following the latest fuel increase announced by the Petroleum Fund Lesotho on 8 June.

CPA said consumers may be forced to forego some of their non-essential needs in order to afford paraffin to ensure that they keep warm in the prevailing colds.

The statement said the latest price increase has been influenced by the depreciation of the rand (to which the loti is tied) against the US dollar.

Speaking to the Lesotho Times, executive director of the CPA, Nkareng Letsie said the increase spelled bad news for consumers especially the low income earns whose budgets are not flexible.

“The latest fuel price increase is going to add to the burden that consumers are already struggling with as it is,” Mr Letsie said.

“Some consumers may be forced to walk to work just so that they save enough money to buy paraffin. Remember paraffin is not only used to warm the house but also used for cooking in many households.”

He further said that the fuel price increase would likely influence the transport fares adjustment process that is currently ongoing.

Public Works and Transport Minister Maliehe Maliehe last week backtracked on the new transport fares that had just been announced with effect from 1 July 2018.

The transport fare within a 10 kilometre radius of the central business district was to increase from M6,50 to M10 for 4+1 taxi while it would go up to M9 from M6 for minibus taxis. The price for the same distance in a bus had been pegged at M6,50.

The fares increase was going to be 54 percent as opposed to the 150 percent that the taxi operators had demanded.

However, implementation of the new public transport fares has since been put on hold by the minister following a public outcry on the increase.

South Africa buys and processes crude oil and serves as a fuel supplier to its neighbours but however, its levies on fuel are higher than those in the region. For instance, the petroleum fund levy, road fund levy and third party insurance which are generally higher in South Africa.

Data is the new currency: SLB