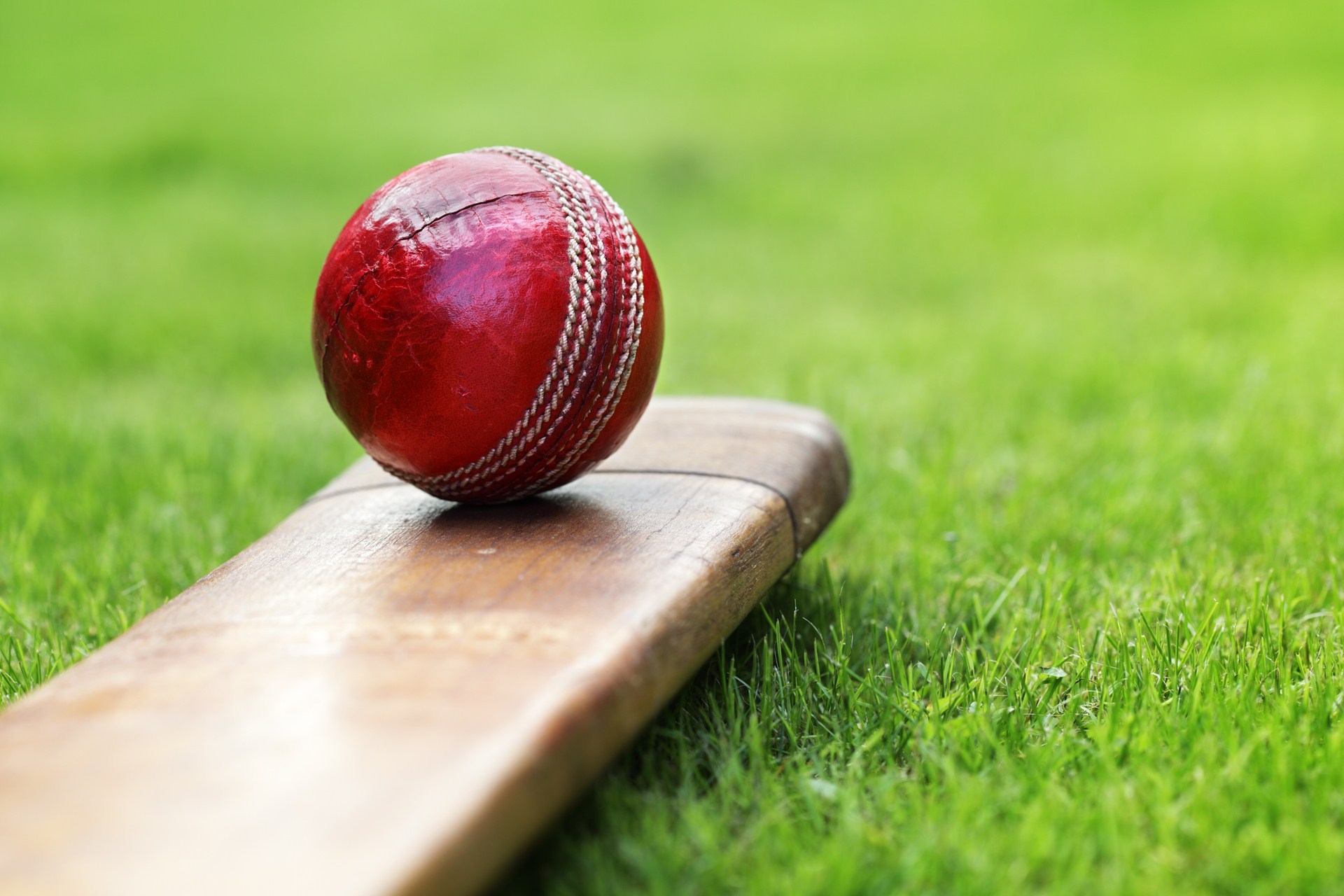 According to Lesotho Cricket Association committee member, Mosito Mafanti, the tournament was the first of its kind as it involved community clubs, high schools as well as colleges.

“This was our first official T20 cricket competition played by female teams and we are very delighted about this development,” Mafanti said.

“Our plan is to make this competition an annual event, but the main challenge remains lack of sponsorship.

“If it wasn’t for financial challenges, we would have separate competitions for different categories based on their abilities.”

Mafanti attributed Lerotholi Polytechnic’s win to their resources and playing the sport on a regular basis.

“I think it was a bit unfair to other teams as Lerotholi were superior due to the fact that they have better cricket facilities.

“But all in all, it was a good day of cricket and we were happy to see the sport attract such big support both on and off the field,” he said.

Meanwhile, Mafanti noted their Basotho XI which is made up of players who play in the Lesotho Cricket League, would finally play against their South African counterparts at Swanville Cricket Club after the T20 match was postponed last month.

“The match that will see our Basotho XI take on Swanville Cricket Club will finally take place on 7 May after it was postponed in March,” said Mafanti.

“We have already selected 24 players from the seven clubs which participated in the recently ended league won by Tigers Cricket club.

“We felt it was important for our players to have this taste of playing their counterparts from another country as it would improve the standards of the sport in the country,” he said.

Among the players in the squad squad is the best bowler of the recently ended cricket season, Junior Gong of NUL Vampires as well as the league’s best batter, Lebohang Leokaoke of Tigers Cricket Club.