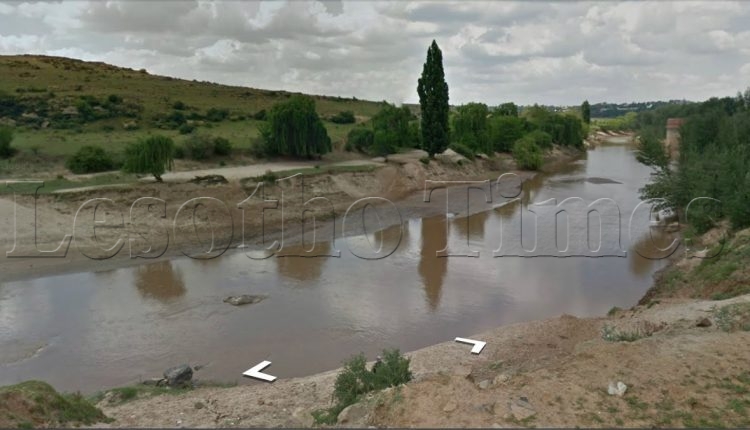 TWO Lerotholi Polytechnic students are missing after attending a ritual in the Mohokare river, school authorities said on Monday.

The students have been missing since last Thursday.

Lerotholi Polytechnic, also known as Fokothi, has become notorious for the deaths of first-year students who are forced to participate in induction rituals by fellow students.

The initiation rituals involve forcing first year students to carry out risky tasks and enduring pain or harm to test their feistiness.  The first-year students are sometimes forced to consume copious amounts of drugs and alcohol.

At least six students have reportedly died as a direct result of the forced “initiations” over the years.

In 2018, the body of 21-year-old Rethabile Mosito was discovered at the institution’s football pitch in the early hours of 21 July the same year.

He was the sixth student to die since 2009 as a result of the students’ initiation culture.

On Monday, the school announced that two students had gone missing after attending a “hazing” ritual.

“It was brought to the attention of the management on Sunday 21 February 2021 that two Lerotholi Polytechnic students have been missing from Thursday 18 February 2021,” the school’s Monday circular said.

The school said preliminary investigations had revealed that the duo was part of the group of students who attended a “hazing ritual” in the Mohokare river on Thursday.

“Families of the missing students have been informed about their disappearance and the cases have been reported to the police,” the school said.

The school said the police were now investigating the disappearance.

Police spokesperson Senior Superintendent Mpiti Mopeli said they were yet to find any leads.

Due to the trend of students going missing and others dying at the institution, Snr Supt Mopeli said the police have previously visited the school during its orientation ceremonies to advise students against participating in the hazing rituals.

He said in the past when police officers have guarded the river to deter students from conducting their rituals, the activities have been taken to other locations.

“We have tried advising the students against participating in hazing rituals. We have also left our contact details for students so that they can report such activities but we have never received any reports. It is therefore, difficult to control,” Snr Supt Mopeli said.

No budget for standards body

Lesotho lags behind in harnessing power of technology —…