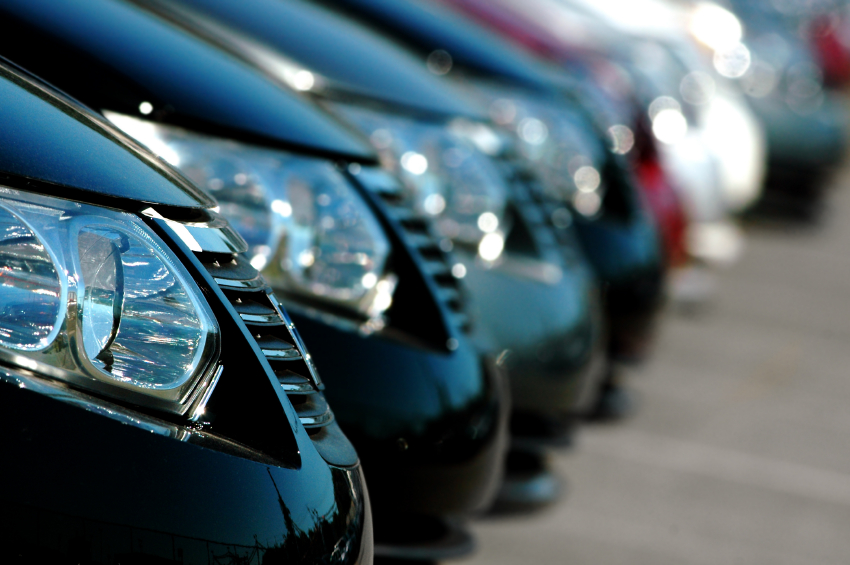 A JOINT venture company bidding to supply the government with vehicles yesterday filed an urgent application in the Commercial Court seeking to block the government from awarding or extending the contract to Bidvest Fleet Company.

The company also seeks to have the government’s decision to cancel the tender “declared null and void” arguing that the case was still ongoing.

The joint venture company consists of Fleet Service Lesotho (Pty) Ltd and Lebelonyane Fleet Solutions (Pty) Ltd.  It contends that the government’s decision to award the contract to Bidvest on 13 June 2016 was “irrational” and should be “reviewed and declared a nullity”.

The company also seeks a stay of execution on the government’s decision pending the finalisation of the case which was allocated to Justice Thamsanqa Nomngcongo.

The respondents are also expected to file their opposing affidavits within a period to be determined by the court today.

In her founding affidavit, the joint venture’s representative, Palesa Ramphi, says Bidvest had been providing the service since taking over from Avis Lesotho on 1 October 2015 with its contract scheduled to end on 31 March 2016. She said Bidvest had landed the lucrative contract despite never bidding for the tender.

“When engaging Bidvest, the government, through the Minister of Finance expressly stated, and publicly so that exceptional procurement procedure had been adopted due to a genuine emergency, being that Avis had begun to withdraw its fleet,” she says.

“The implication was that there was no open invitation for interested companies to contest for the contract and Bidvest was basically handpicked to provide the fleet management services.”

Ms Ramphi notes that the government expressly stated that the appointment of Bidvest was for only six months, and that steps would be taken to invite all interested companies to submit their proposals.

“The Minister of Finance had also stated publicly that Bidvest would be barred from contesting for the fleet management tender once it was advertising publicly, or its bid would not be considered.”

She says after the six months passed, the joint venture submitted its bid along with Avis Fleet Service and Fleetmatics, while Bidvest did not submit any bid “or express interest to contest for the tender”.

Ms Ramphi states that only her company, Avis Fleet Service and Fleetmatics were shortlisted as qualifying candidates.

“On 7 April 2016, the three were invited by the first and second respondents to appear before the cabinet subcommittee on 12 April 2016 to make representations regarding their respective bids,” she says.

“The representations to be made were cancelled only two hours before the scheduled representations were to take place. There was never any explanation provided for the said cancellation, or whether the presentation will take place sometime in the future.”

Ms Ramphi says efforts to get an explanation for why the tender evaluation had not been finalised were never responded to.

“On 13 June 2016, five days after annexure “C” (first letter) was communicated to the respondents, the Minister of Finance together with some cabinet ministers held a press conference in which press conference it was announced that indeed Bidvest fleet services had been awarded the contract for the provision of fleet management services for the government of Lesotho,” Ms Ramphi says, adding that she also received a letter from the ministry’s chief accounting officer saying the tender had been cancelled.