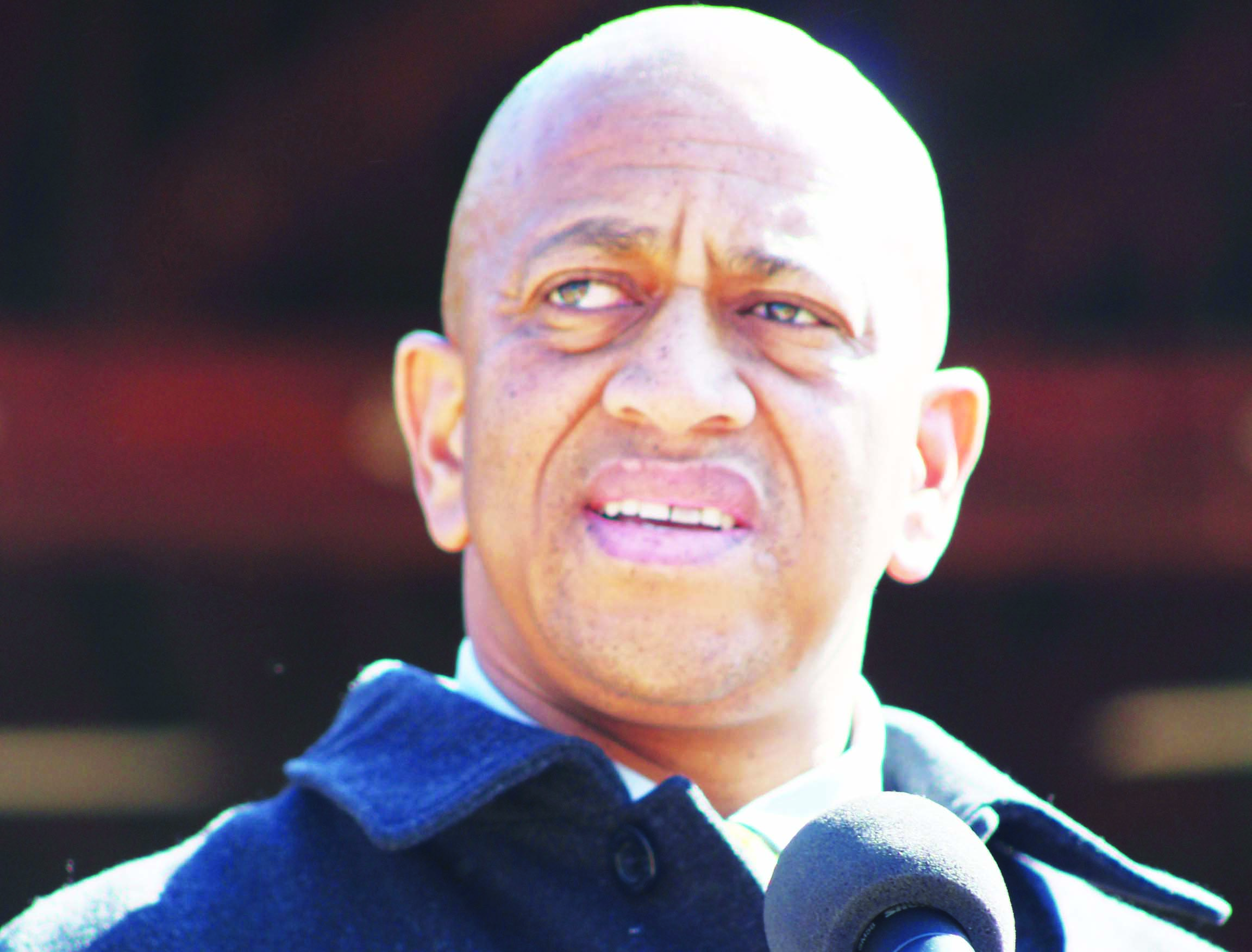 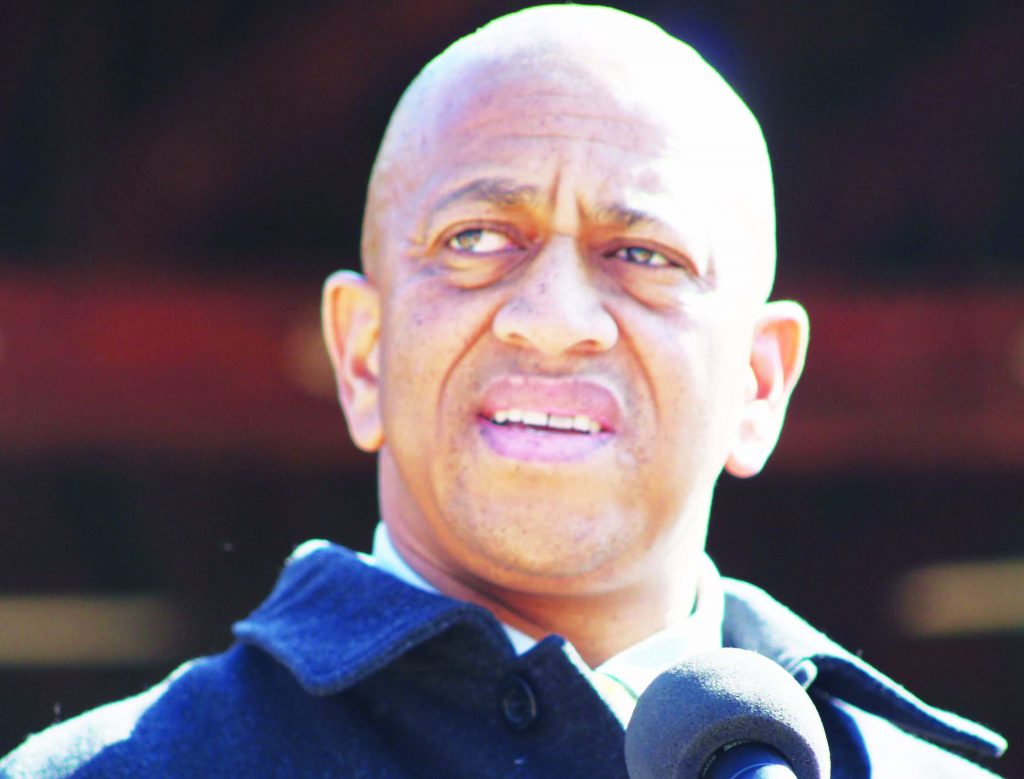 FORMER Principal Secretaries (PSs) and the former Government Secretary (GS) Moahloli Mphaka have accused the government of acting in bad faith by failing to pay their exit packages in full after the termination of their contracts last August.

The former PSs were among several senior government officials who were given their marching orders last year by Prime Minister Pakalitha Mosisili’s administration because they had been appointed during the “old regime” led by former premier Thomas Thabane, whose tenure ended after the 28 February 2015 snap elections.

The PSs who spoke to the Lesotho Times said they had been promised their full exit packages by end of September 2015.

The PSs’ various contracts were set to expire this year and in 2017.

Mr Mphaka, whose contract would have ended in November 2017, voluntarily asked to be given an exit package and was replaced in September 2015 by Lebohang Ramohlanka.

The termination contracts, a copy of which the Lesotho Times has in possession, were signed by then acting GS Emmanuel Lesoma and headlined “Mutual Agreement of Termination of Employment Contract”.

Government was also liable for such benefits as housing allowance, payment for water and sanitation, electricity usage, home telephone usage, cell phone usage for the remainder of the period of the contract.

The state also committed itself to facilitate payments of statutory contributions to the former PSs by the Public Officers’ Defined Contribution Pension Fund “with interest calculated to the end of the employment contract”.

“This agreement has been concluded on the basis that the parties shall be liable to this agreement in conformity with the relevant laws of Lesotho,” reads part of the contract.

However, Mr Mphaka told the Lesotho Times on Tuesday that he is yet to receive his gratuity as agreed in the termination contract.

“The only payment I received was of my salary from the day of termination to 2017, the year which my employment contract was supposed to end,” Mr Mphaka said.

“I haven’t received my gratuity, and it is very sad because there is no clause in the agreement saying I would be paid in instalments. The agreement is clear that I should have received everything due to me by the end of September 2015.

“It is also unfortunate for the government not to comply with the clauses of the contract because an agreement needs to be respected. Unlike my colleagues, I asked for my marching orders but the agreements are similar.”

Asked if there had been any explanation from government about the delay, Mr Mphaka said: “No one has said anything to me officially. I am only hearing rumours from some of my colleagues that we might be paid by the end of January.”

On his part, Mr Mohasoa said the government was being “disrespectful” by failing to honour its commitment to pay off all his benefits by the end of September 2015. He said government was adding insult to injury by remaining silent on the issue despite defaulting for over three months.

“It is very unprofessional and disrespectful for the government to remain silent about the delay because when they told me to vacate the Defence PS’s office, I duly complied,” said Mr Mohasoa.

“I now want the benefits I am entitled to. It is strange that the prime minister has been bragging about spending M15 million in the massive shakeup of the public service yet we have not been fully paid.

“I really wonder where the M15 million went. The agreement states that all the benefits should have been paid by the end of September 2015.”

Mr Mabethe also told the Lesotho Times he was yet to get his exit package in full adding that he had been “greatly” inconvenienced by the delay.

“My employment contract was supposed to expire in July 2017, and since I am no longer in the public service I intend to start some income-generating projects,” he said.

“However, the delay in the payment of my full benefits has greatly inconvenienced me since I also have other financial obligations that need to be attended to.

“It is very disappointing that government has failed to keep its word because we had an agreement and a clear time frame.”

Chief Matete and Mr Phooko also confirmed not receiving their benefits in full.

Ms Chisepo, Mr Thabane, Mrs Ranohe and Mr Matekane, however, could not be reached for comment yesterday, but it is understood they are in the same predicament.

“Each public servant has a personal file from the ministry he or she was working for. Before the Defined Contributors Pension Fund can pay gratuities or pension for any public servant, the file should have been submitted to us,” Mr Lebalele said.

“With regards to the former PSs, some of their files are not here. Some of the former PSs came here but were told that procedurally, the files need to go to the Ministry of Finance for assessment first before they can be submitted here. “After receiving files with all the required documents, the payments would be made promptly.”

Contacted for comment yesterday, the new GS, Ms Ramohlanka, said: “I will make a follow up to find out far the process (of paying the benefits) has gone. However, I cannot give you any more details on that issue now because I am in a meeting.”