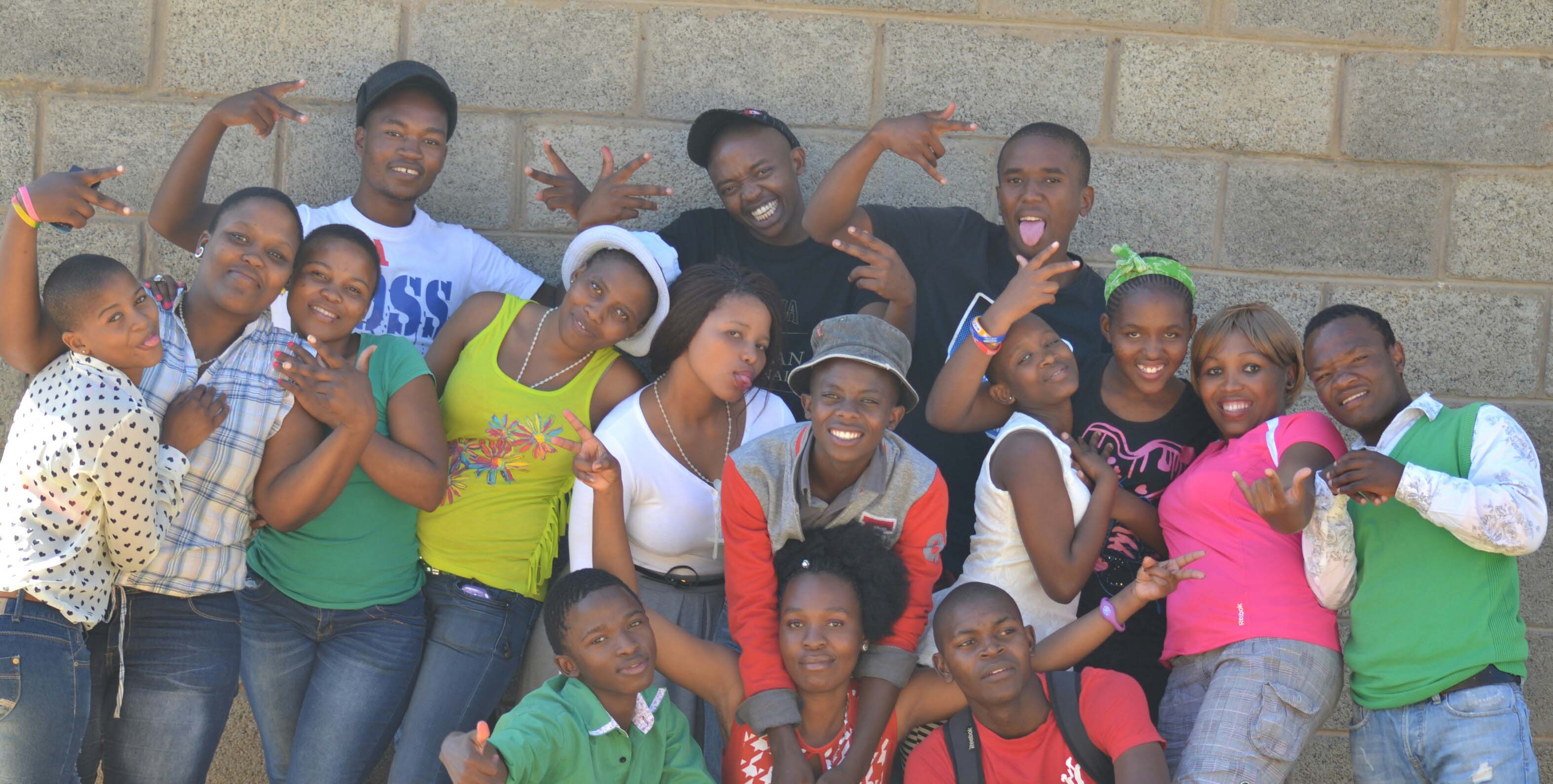 LOCAL arts academy, Basotho Intelligent and Creative Theatre Group (BICTG), this week released a 53-minute film which explores the issues sidetracking the youth.
Among the major pursuits of the Thetsane-based organisation is broadening the local arts sphere and educating communities on the consequences of the various vices youths engage in such as crime and teenage pregnancy.

It’s also seeks to reduce the prevalent high unemployment rate in the country by encouraging local youths to make a living from their talents, rather than waiting to be employed.
The film Bocha Ke Palesa is a drama, shot in Thetsane, about a teenage girl who stays with her single mother and is the only child. The mother, however, is struggles to make ends meet and to pay for the girl’s education.

The girl subsequently meets a “Chizboy” — referring to a boy from a wealthy family — who buys her clothes and other accessories.
The smitten girl mistakes the gifts for love until she gets pregnant and the guy vanishes into thin air.

Her world comes crashing down as she gets expelled both from school and home, and left to her devices not knowing what to do.
“Bocha Ke Palesa was inspired by the challenges that we, as the youth of today, are facing,” Khotso Makoete, chairperson of BICTG, who also plays the Chizboy role in the film, told the Weekender this week.
“It is through the film that we are trying to make our society aware of the aftermath of seeking material things at a young age which tend to destroy their future.”
Makoete said a lot of young people tend to engage in activities they know their parents forbid but do it anyway in order to be popular.
“The film includes messages that encourage the youth to focus on education as it is the key to success that no one can take from you,” Makoete said.
“We appeal to the youth to work hard for the betterment of this country as the future leaders.
“They should be careful of the attitude they have towards life because it either destroys or builds a person, and we should not let ourselves to be caught in the heat of the moment.”
Since the drama ends in a cliffhanger, Makoete said the sequel to the movie will be released early next year.

Ster Kinekor to premiere Think Like a Man Too