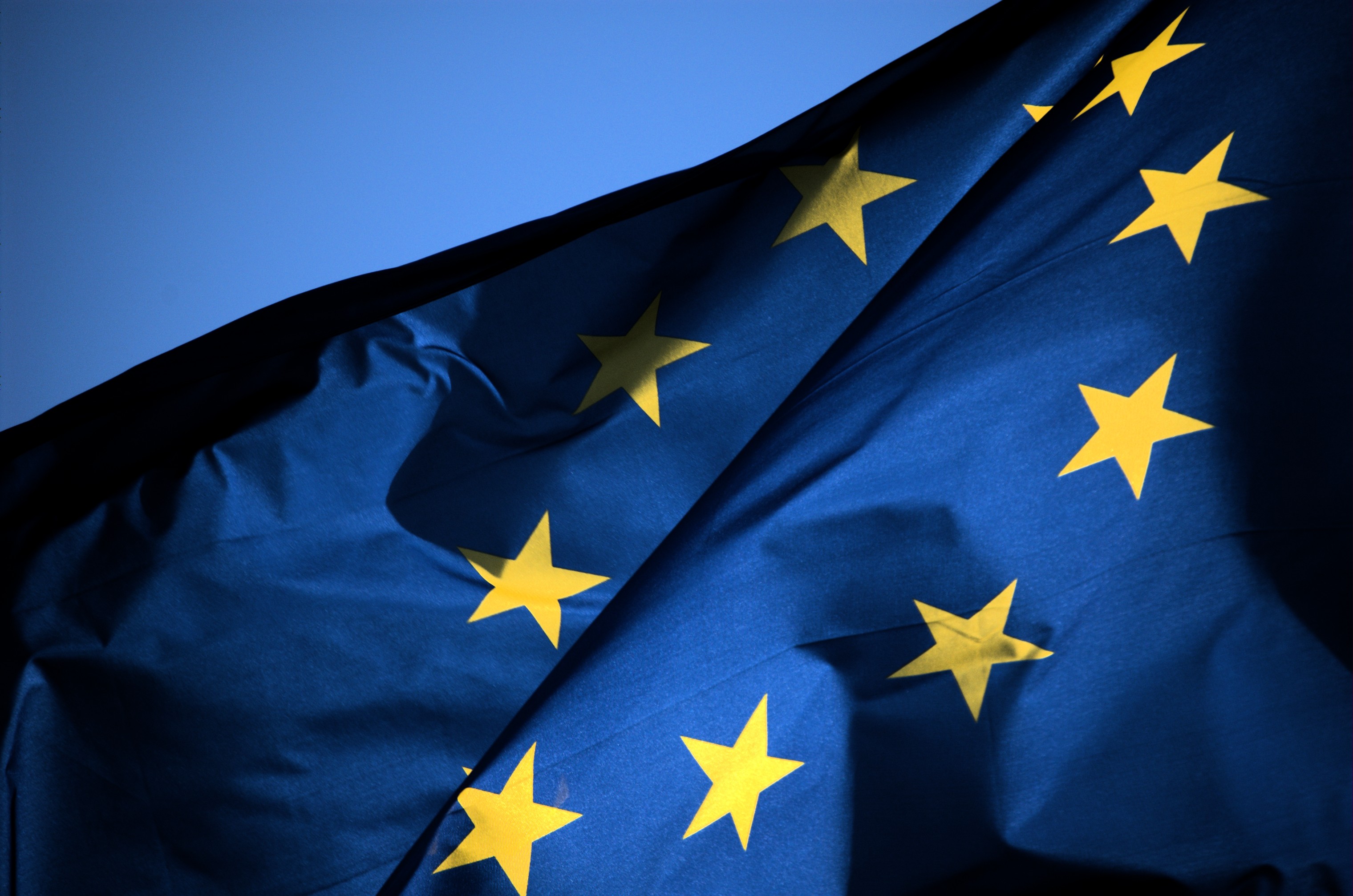 THE European Union (EU) has pledged to invest M2 billion into Lesotho between 2014 and 2020 to ensure there is political and economic stability in the country.

EU Ambassador, Michael Doyle, said the funding which, is in line with the European Development Fund (EDF) 11 under the Contonou Agreement, seeks to strengthen the relationship between Lesotho and the EU.

Water, energy and governance would be focal points of funding for the aforementioned duration, Dr Doyle further noted.

Dr Doyle, who made the announcement during a breakfast meeting with the  media in Maseru yesterday, also spoke about Lesotho’s current political and security challenges which have since become the subject of intervention by the Southern African Development Community (SADC) and other stakeholders such as the Christian Council of Lesotho.

According to Dr Doyle, who was deployed to Lesotho two months ago, political dialogue is “an integral part” of the relationship between the EU and Lesotho.

The ambassador noted although there could be “challenges” brought about by the current political situation, which has paralysed the coalition government led by Prime Minister Thomas Thabane, the EU remained positive that facilitated political dialogue would pave way for better policy developments. Dr Thabane and his coalition government partners—Deputy Prime Minister Mothetjoa Metsing and Sports Minister Thesele ‘Maseribane—fell out early this year, prompting snap elections in February 2015.

“We are taking into account the current situation in the country and exploring different reforms in terms of security issues that have brought tension, the SADC facilitation and upcoming elections (in February 2015) as a way to turn the page and move on to assist policy development.”

He further highlighted the mutual efforts of the EU’s biggest trading partner, SADC Economic Partnership Agreement (EPA), to offer opportunities for trade between the two entities at minimal costs.

“The EPA has been designed to give an asymmetric access to partners in the SADC region, therefore Botswana, Lesotho, Mozambique, Namibia and Swaziland do not need to reciprocate the EU offer of 100 percent; the EU accepts less,” he said.

According to the ambassador, the fund is not the only source available to propel the agreement forward, adding there are other European investment banks willing to support feasible projects in the country, inclusive of the private sector.

“There are about nine potential projects on energy and generation of electricity in particular. We hope to involve the private sector in water-coordination meetings and also set-up a similar forum for energy. There is need however, for all sectors to educate themselves on ways to diversify their products, and study international markets, among other ways to improve their potential to be attractive globally,” he said.

Meanwhile, Dr Doyle expressed optimism about next week’s political dialogue between  government and the EU, which he said was “another step to strengthen the partnership between Lesotho and the European Union”.