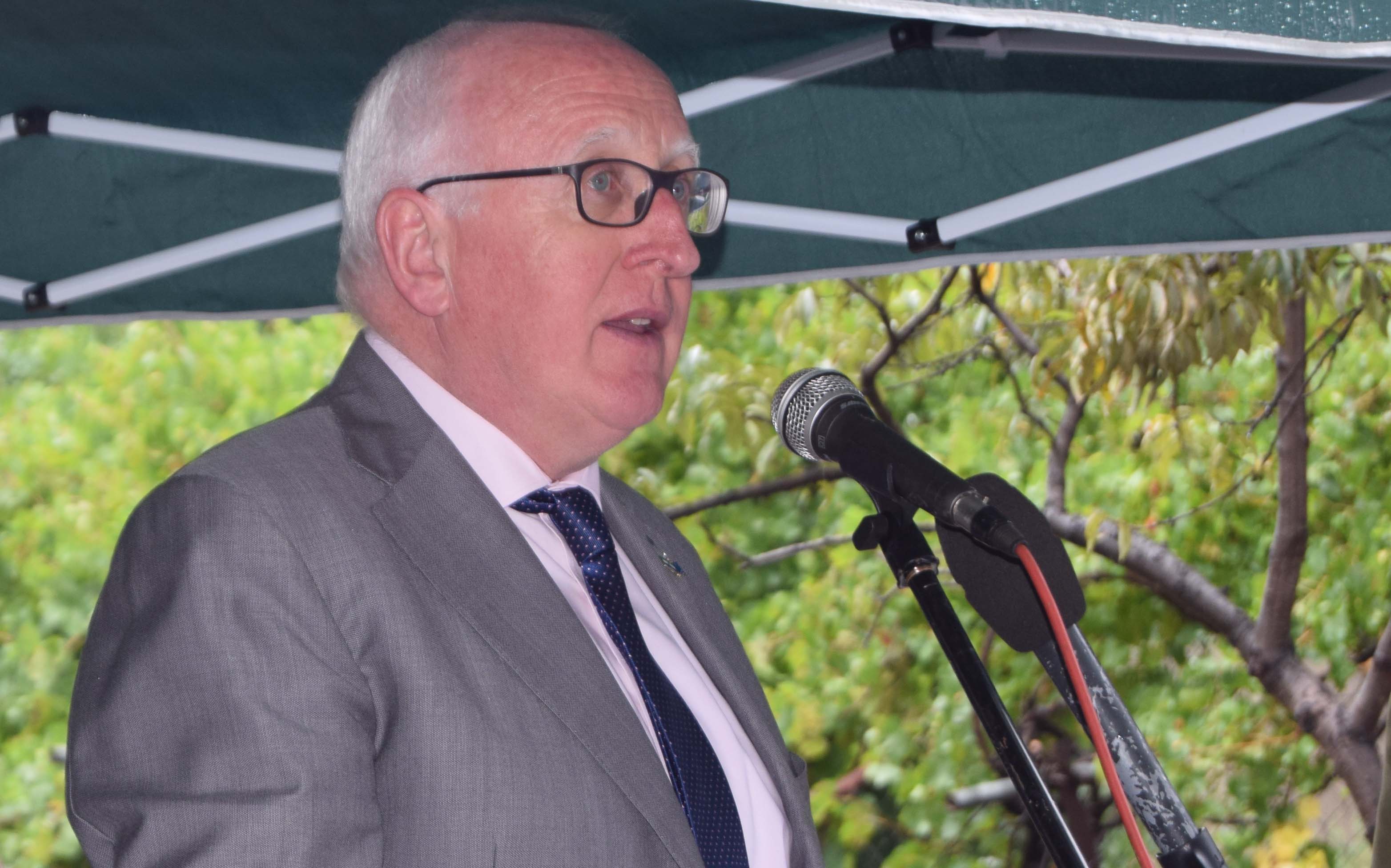 THE European Union (EU) and Lesotho government yesterday signed a M100 million financing agreement in Maseru for technical assistance to help reform the energy sector in the country.

It is also expected that the resultant energy development projects will also enable Basotho women to access clean and sustainable energy.

EU Ambassador, Michael Doyle said the funding will be used to explore innovative approaches towards sustainable energy in Lesotho and that a call for proposals “for piloting innovative energy projects” particularly or rural communities living in remote areas would be announced by April.

“This financing agreement is concrete evidence of the reaffirmed commitment made by the EU. The EU intends to continue to play a leading role in supporting the African continent in the fight against climate change and promotion of renewable energies,” Ambassador Doyle said.

He emphasised the need for sustainable catchment management, adding hydropower generation had immense potential in Lesotho.

Dr Doyle said part of EU support in the first phase would be in the form of technical assistance to reform the energy sector.

“In addition a call for proposals for piloting innovative energy projects will soon be launched by the EU Delegation. The target group for projects under this call will be particularly rural communities living in remote areas, but also small and medium scale businesses,” he said.

He said the proposed projects would have to provide for an increased access to modern energy services while at the same time combating soil erosion through limited use of biomass and enabling economic growth.

He said these energy projects would be particularly beneficial for women as they were the most affected given that tasks like gathering firewood for cooking fall disproportionally on them.

He said it was a known fact that industrial growth, essential to Lesotho’s development, depended much on the production of more energy which in turn contributed to climate change – a national and global challenge.

Ambassador Doyle said the EU strongly believed that there was a great potential in promoting Lesotho’s capacity to be a producer and exporter of clean, renewable and sustainable solar, hydro and wind power energy; while at the same time providing energy efficient devices at household level for Basotho families in remote locations.

Meanwhile, Finance Minister, Tlohang Sekhamane said government was grateful for this assistance as it would go a long way in ensuring that women do not walk approximately 5 hours to collect firewood for household energy.

He said the country received abundant sunshine throughout the year, adding this natural resource could be used to generate solar energy and help ensure that every household has access to modern energy.

“We just need a little bit of effort. We need to create an alternative for young ladies in the rural areas who walk five hours to collect firewood and five hours back home, carrying such on their heads,” he said.

Mr Sekhamane said it was sad that the country’s young women were trapped in inefficient jobs which took a lot of their time which could have been used to do other productive jobs.

The EU currently supports the National University of Lesotho (NUL) with M6, 2 million for a project that is aimed at enhancing institutional, human and systems development capacity of universities in the region in the areas of renewable, energy efficiency and sustainable energy.

Under the project, NUL launched in September short courses on sustainable energy with the hope of introducing a Master’s Degree in the near future.