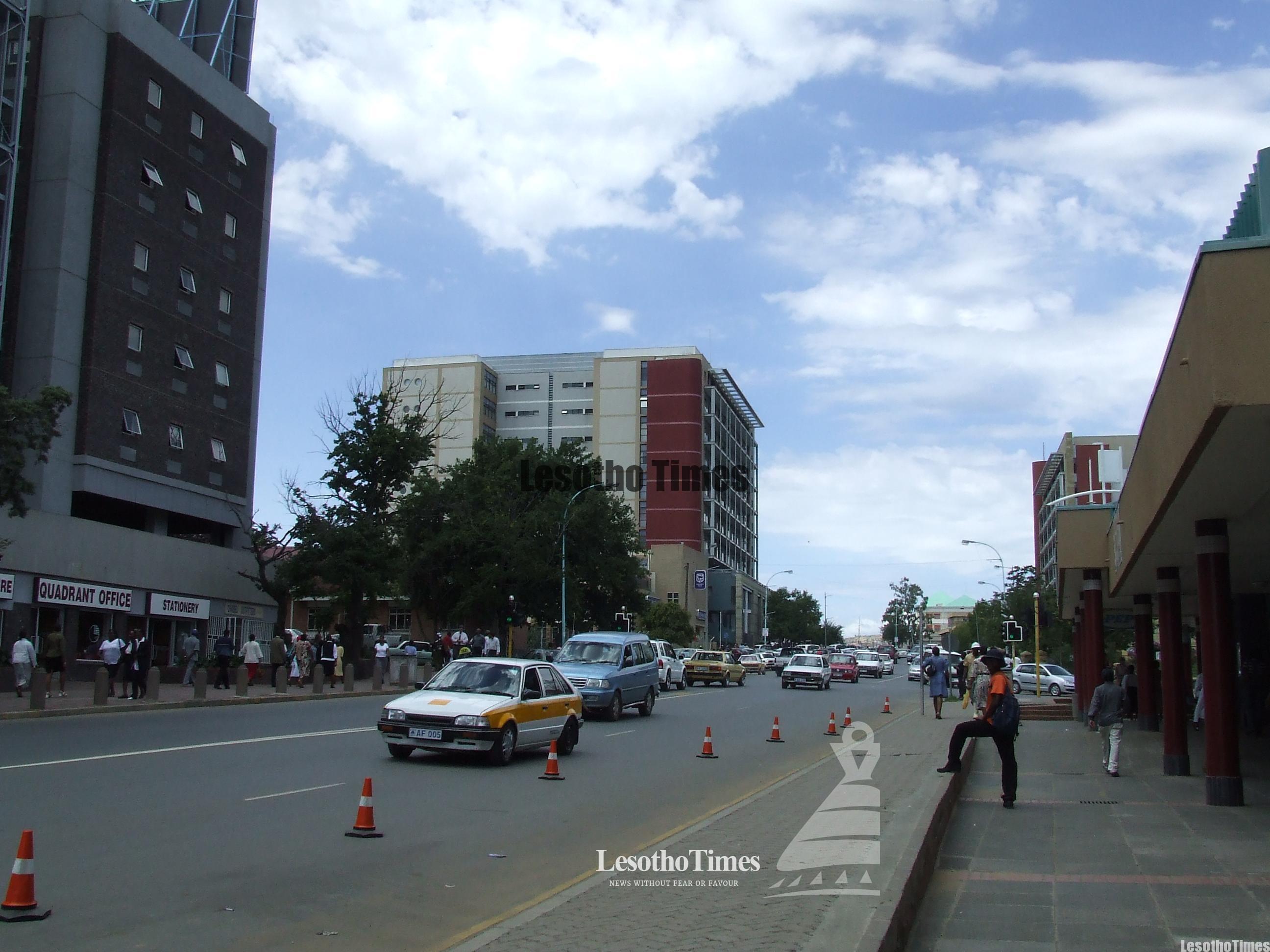 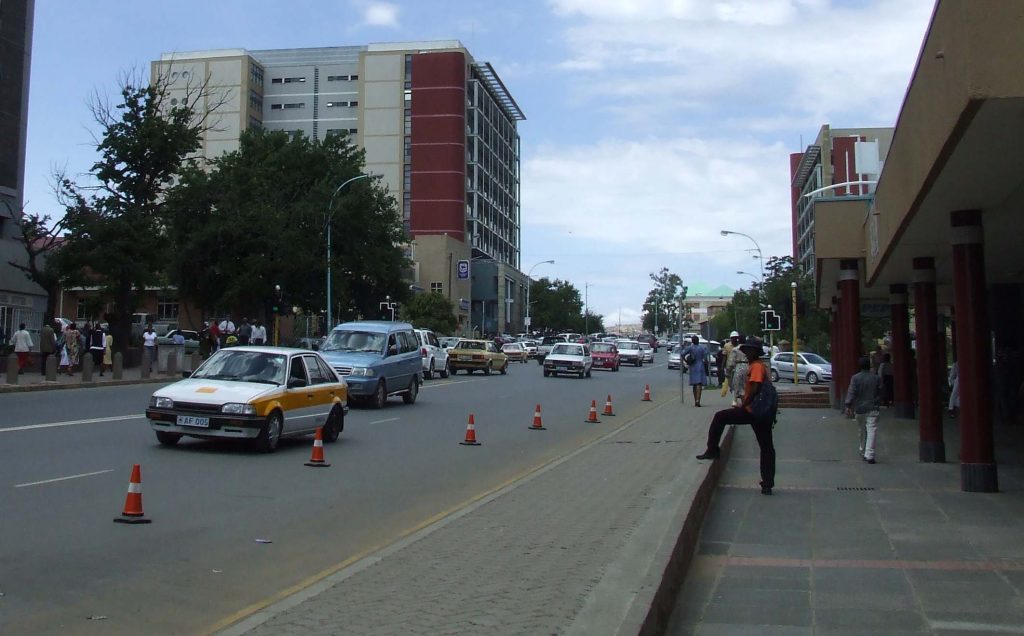 THE Energy and Meteorology ministry launched an Energy Sector Coordinating Forum (ESC) on Tuesday to foster dialogue between key stakeholders on effective means to provide energy in the country.

Speaking at the launch ceremony, Ministry of Energy and Meteorology Principal Secretary, Emmanuel Lesoma, said ESC is meant to coordinate planning in the sector to optimise the utilisation of limited energy resources.

He said the initiative came about following the approval of the Energy Policy in June 2015, which provides for the participation of stakeholders who include public agencies, non-governmental organisations, research and training institutions, private organisations and development partners among others.

Mr Lesoma said the decision to engage stakeholders in the private sector was among the reforms the ministry had initiated to stem unproductivity as well as to promote energy data and information collection and sharing.

He also called for the reform of energy-related public institutions so they increase access to energy as well as ensuring reliability and affordability for the benefit of Basotho.

“Rural areas are currently being provided electricity through a Rural Electrification Project unit which needs to be capacitated in order to reach its full potential,” Mr Lesoma said.

“LEC (Lesotho Electricity Company) has to undergo some reform hence the need for bringing on board partners that would assist these organisations to operate efficiently.

“We can adopt a fund coordination model called the Facility for Rural Energy Action (FREA) model that has been recommended by our European Union partners. Through that model, we could opt to move funds from LEC and Lesotho Electricity and Water Authority into the FREA model for better coordination.”

He added that Lesotho had the potential to produce enough renewable energy to sustain itself, instead of having to import from South Africa and Mozambique.

“Lesotho needs to generate 140 megawatts of electricity, but we are currently only generating 72 megawatts,” said Mr Lesoma.

“So we need to assess why we are failing to meet the demand, such as our hydropower plants Tlokoeng in Mokhotlong and Tsoelike in Qacha’s Nek. The only one that has proved to be efficient is the Mantsonyane plant in Thaba Tseka which has been able to meet demand in that area.”

He also revealed that a study was currently being undertaken in Thaba Putsoa by experts to assess the feasibility of harnessing wind energy.

“We would therefore like to invite local private partners to engage with government to propel its goals forward. The Energy Policy stipulates that about 50 percent of businesses involved in energy initiatives should be driven by locals.

“This would include the distribution and transportation of petroleum which is currently being done by our South African counterparts,” Mr Lesoma said.

He added that local participation would save the country risks associated with reliance on the neighbouring country for the distribution of essential commodities such as fuel.

“On a monthly basis, the country imports about 20 million litres of fuel in the form of paraffin, diesel and petrol. We have noted the need to build a storage facility that can store fuel for at least two months,” he said.

“Because of our dependence on SA, we are resultantly affected by industrial action that periodically occurs in that country such as in 2012 when we were faced with a catastrophe after fuel distributors went on strike.”