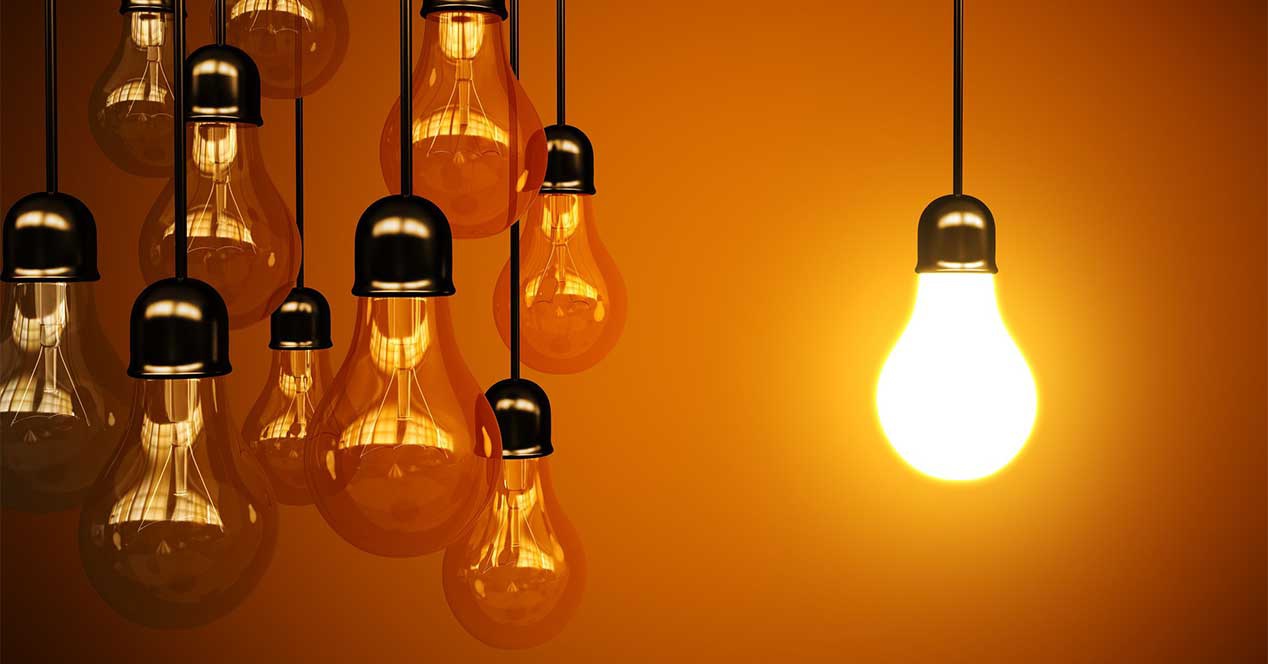 ELECTRICITY tariff increases in the 2017/18 financial year that had been pegged at 23,6 percent, are now likely to be reviewed downwards, the newly appointed Lesotho Electricity Company (LEC) managing director, Thabo Nkhahle, has said.

Mr Nkhahle revealed this in an interview with the Lesotho Times this week. He said the downward revision was made possible by savings the power utility expected to make after negotiating a new deal to import electricity from the Mozambican company, Electricidade de Mocambique (EDM) at a reduced price.

For 10 years, EDM has been supplying electricity to LEC but was on the verge of losing the deal as the local utility was forced to review the cost of M1.42 in comparison with Eskom’s M0.94 per unit.

However, the Mozambican power utility agreed, early this month, to reduce the price of electricity to M0.89 per unit, the lowest that LEC has ever paid.

Mr Nkhahle said they had resisted implementing a 50 percent tariff increase recommended by the Lesotho Electricity and Water Authority (LEWA) and the African Development Bank in order to cushion customers.

Mr Nkhahle’s statement comes when consumers have been lamenting over the Lewa submissions.

“We are buying between 10 and 30 MW from Mozambique which covers about 22% of LEC’s total demand of 156 MW. LEC proposed budget to LEWA was done before acquiring reduced power deal from Mozambique,” he said.

According to Mr Nkhahle, the LEC failed to comply with all aspects of their utility license with LEWA and coming up with fresh ideas for job creation.

“Out of electricity, LEC should make sure that it doesn’t only supply electricity for lighting only but be proactive and use it for innovation,” Mr Nkhahle said.

For Qacha’s Nek, the only district that is not yet connected to the national grid, LEC purchases electricity from Eskom through a 22kV line from Matatiele in South Africa.

Mr Nkhahle said his vision was cut foreign expenditure by generating power in Lesotho and added that this would go a long way in boosting infrastructure investments while at the same time allowing the country to export.

He said there were up-to-date projects that were already in the pipeline.

Mr Nkhahle said the electricity company was moving to set in motion the process for the review of old infrastructure to avoid unnecessary electricity cuts during stormy and rainy weather.

“Our infrastructure is very old and poor so much that our supply of electricity to customers seems weak. We have to revamp the whole infrastructure and upgrade. For example, insulators on our external electrical system (cabling), crack when it is very hot, now, when it rains the water enters and causes serious damage. We still have to get the best technology in the market that can help us overcome this problem,” he said.

Mr Nkhahle said the company was burdened with so many modernised and relevant policies which have not been approved by the board because of the political instability that hit Lesotho in recent years.

“Remember each time government changes, boards do change also. There is a huge burden of these policies that have not been approved and I believe that this time, the board will look into those of urgency and approve them as soon as possible so that we can start improving our infrastructure for good service delivery,” he said.

Mr Nkhahle said he intended to improve relations between LEC and LEWA for collaboration towards better service delivery and affordability.

Bantu crash out of CAF