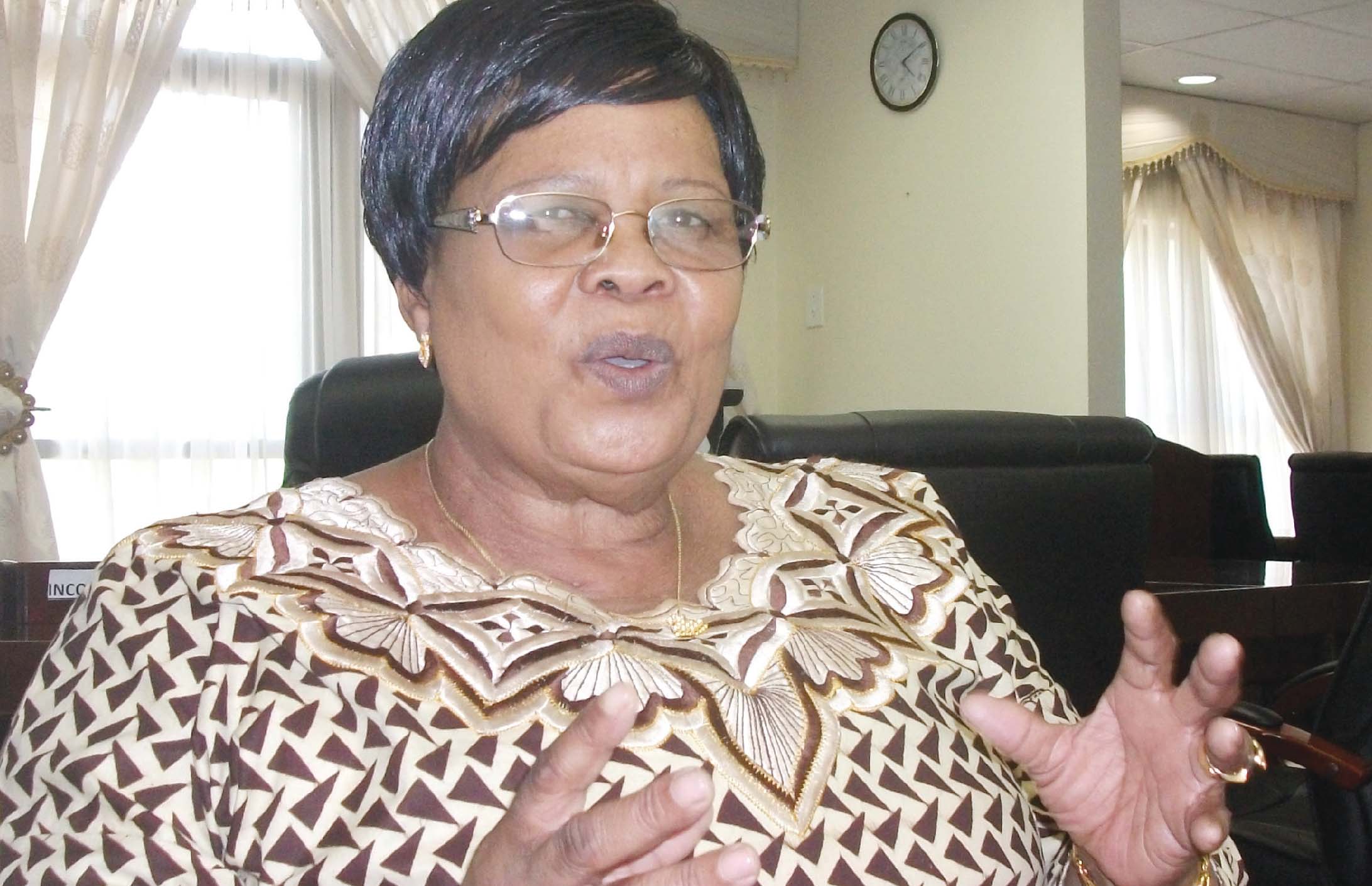 …as Lesotho commemorates Day of the African Child

LESOTHO joins the rest of the continent on 16 June in commemorating the International Day of the African Child.
Students and other stakeholders — among them the Minister of Education and Training, ‘Makabelo Mosothoane, and Minister of Social Development, ‘Matebatso Doti — are expected to gather at Setsoto stadium and then march to St Kizito Primary School in Maseru where the commemorations would be held.

The Day of the African Child (DAC) has been celebrated since 1991 under the auspices of the African Union, in honour of those who took part in South Africa’s Soweto Uprising on June 16, 1976, and also to raise awareness on the need to continue improving education on the continent.

The Soweto rebellion saw about 10 000 black schoolchildren march in a column more than a kilometre long, protesting the poor quality of their education and demanding the right to be taught in their own language. Hundreds of the students were shot, while more than 100 people were killed during protests of the following two weeks, and more than 1 000 injured.

Addressing a press conference in Maseru this week, Ms Mosothoane said the objective of this year’s commemoration was to remind governments of their responsibility to ensure children’s rights in accordance with the African Charter.

In addition to the Ministry of Social Development, the United Nations Children’s Fund (UNICEF) and World Vision Lesotho are also taking part in the commemoration under the international theme: Child Friendly, Quality, Free and Compulsory Education for all Children in Africa.

Ms Mosothoane said: “This year’s theme is more significant because the Soweto Uprising, which the Day of the African Child commemorates, was a protest for an appropriate education.
“This year’s DAC objectives are to put into context, quality, free and compulsory education in Africa, and highlight the challenges in ensuring education is not only free and compulsory but also child-friendly.
“The event also emphasises the importance of a friendly approach to fulfilling the right to education for particular groups of children with disabilities and vulnerable children.
“The right education for children in Africa is a timely focus because it is linked to the continent’s development.”

According to the World Vision Child Committee Representative, Hloaisi Motseki, areas of concern in this year’s theme are those relating to early childhood education, the expansion of access to primary education, especially among vulnerable groups, the quality of education at all levels, access to secondary education, gender-parity in education, and the regulation of private and religious education-providers.

“In addition, the question of teacher-training and deployment that is central to the quality of education, and the role of private actors in the provision of education, need to be interrogated,” Mr Motseki said.
“Children with special needs struggle to fit in certain schools in this country because they do not have special facilities for them, which is also an area that needs to be looked into.
“In addition, there is a shortage of teachers with special skills on how to deal with such children.”

Speaking about private and religious schools, Mr Motseki said such institutions need to comply with the country’s laws in their operations.
“The owners of initiation schools should communicate with the authorities in charge of regular education in order to avoid conflict between the two.
“The age should also be considered as some students are suspended when they attend initiation schools,” Mr Motseki said.

“UNICEF commits to working with the government of Lesotho and partners to ensure this year’s DAC celebrations serve as a stepping stone towards the commemoration of the 25th anniversary of the United Nations Convention of the Rights of the Child, which Lesotho ratified on March 10, 1992. We recommit to support your efforts to put every child in school and learning.”