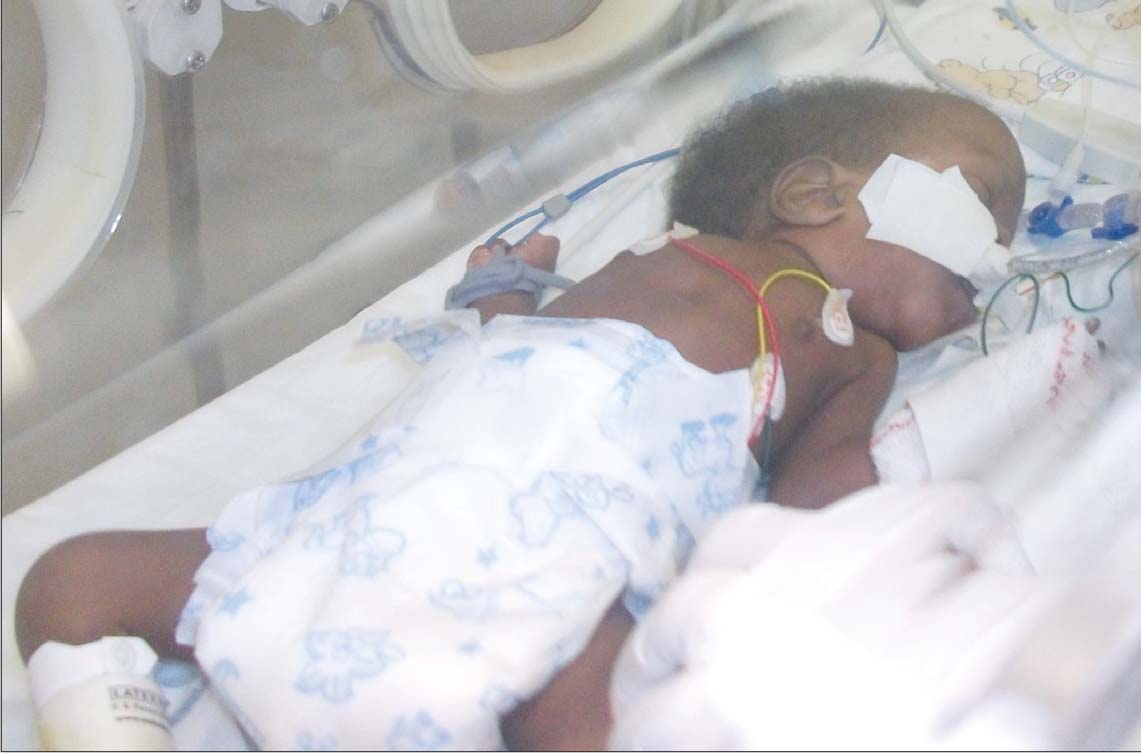 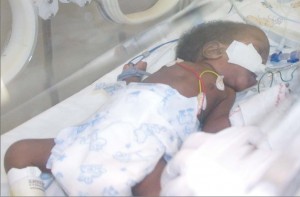 MASERU — The uncle of the sick baby dumped by its mother in September turned up at the Queen ‘Mamohato Memorial Hospital over a week ago to assist the hospital to acquire a birth certificate and a passport for the baby.

The four-months-old baby, who was born with a heart-related ailment, remains in critical condition and needs to be transferred for further treatment in Bloemfontein, South Africa.

Tšepong hospital officials had been unable to process her transfer since she did not have a passport.

The baby was admitted in June before the mother abandoned her in September on the pretext that she wanted to apply for the baby’s birth certificate and passport. However, she only visited the baby last Sunday, almost two months after she disappeared.

The hospital spokesperson, Limpho Seeiso yesterday said despite all efforts to contact her, the mother had remained uncooperative when the baby needed her most.

Seeiso explained that the baby’s uncle, her mother’s brother, had come to assist when he heard what had happened through media reports.

“The uncle has gone above the call of duty to assist the hospital and the baby. He stood in as a parent in order to help acquire the birth certificate and passport. The process took just a few days. We are however told the mother saw the baby briefly last Sunday and left. She has not returned to visit since then,” Seeiso said.

She explained that before the Sunday visit, they had on several occasions communicated with the mother who is staying in Ha Abia and agreed that she would come and help with the application of the birth certificate and passport.

“Our intentions are not to force the baby on her because there are legal provisions that recognise such parents who, for whatever reason, are unable to take care of their babies. We made it clear to her that all we wanted was her help to enable us to quickly make efforts that would save the baby.”

Seeiso said although the baby now has a passport, the family still has to make arrangements on who should accompany her to Bloemfontein.

No end in sight to mortuary dispute