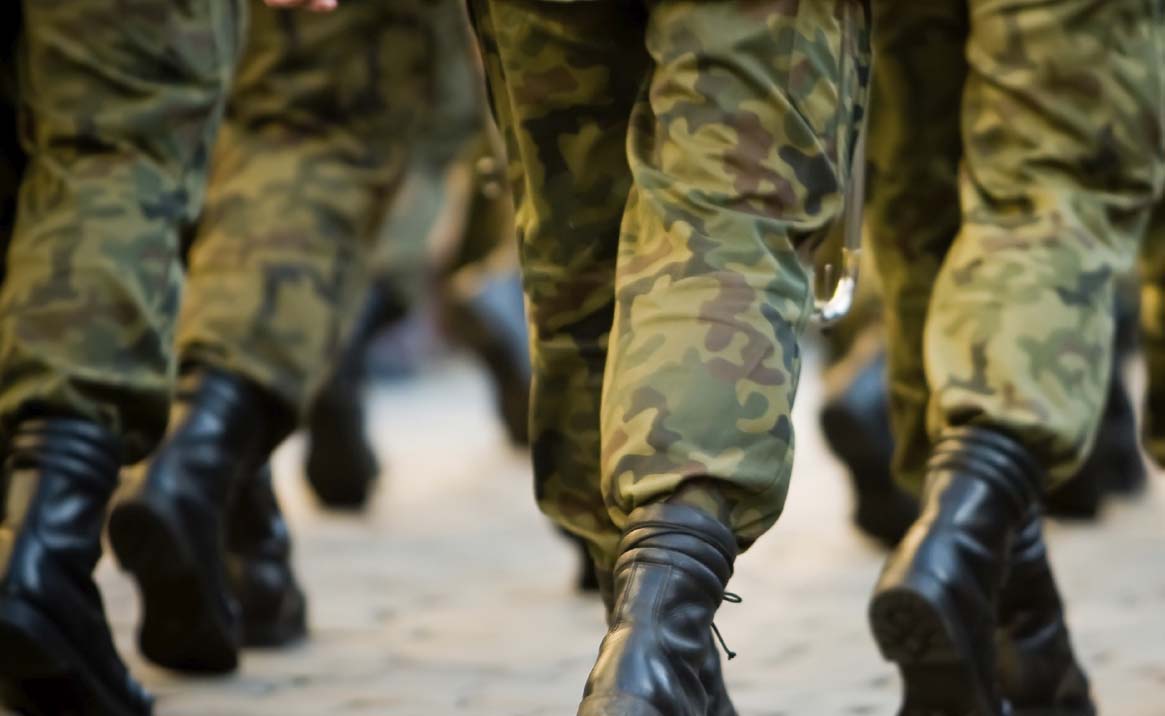 Lawyers representing one of the 17 soldiers detained at Maseru Maximum Security Prison for suspected mutiny are threatening legal action after the Lesotho Defence Force (LDF) refused to release their client for medical attention at Queen ’Mamohato Memorial Hospital.

Advocate ’Mole Khumalo of Legal Link Chambers says their client, Captain Seabata Chaka, had been scheduled to go for treatment at the hospital last month but the request was rejected by LDF Commander Lieutenant-General Tlali Kamoli.

A letter the lawyers wrote to Lt-Gen Kamoli on 24 March requesting Captain Chaka’s referral to the hospital met with scorn, Advocate Khumalo told the Lesotho Times this week.

Captain Chaka had been advised by his doctor to go for further assessment and management of his ailment which needs an orthopedic surgeon.

“These health problems warrant your urgent attention to avail and/or assist in referring the same mentioned client to Queen ’Mamohato Memorial Hospital. We therefore humbly request your good office to facilitate the referral as per the letter from the doctor and humbly request that this matter is urgent because it concerns the health of a human being which is deteriorating every day,” reads the Legal Link Chambers letter addressed to Lt-Gen Kamoli.

The letter further implored the LDF to respond to the request by 29 March.

However, Lt-Gen Kamoli responded to the letter on 5 April, and noted: “As you should be aware, whenever detainees awaiting trial are in need of medical attention that is facilitated as a routine administrative matter. Be that as it may, advise your client to secure more blankets to address the issue of need to keep him warm. He may even buy a freezer-suit so as to avoid the cold.”

But Advocate Khumalo yesterday said the response had left them with no choice but to seek legal recourse.

“We shall be left with no option but to take this matter to the courts of law for intervention as our client urgently needs medical attention,” said Advocate Khumalo.

Captain Chaka was among soldiers arrested between May and June 2015 for allegedly being part of a foiled plot to topple the LDF command.

The soldiers are now being tried in a Court Martial.

‘We need to have a sense of ownership’