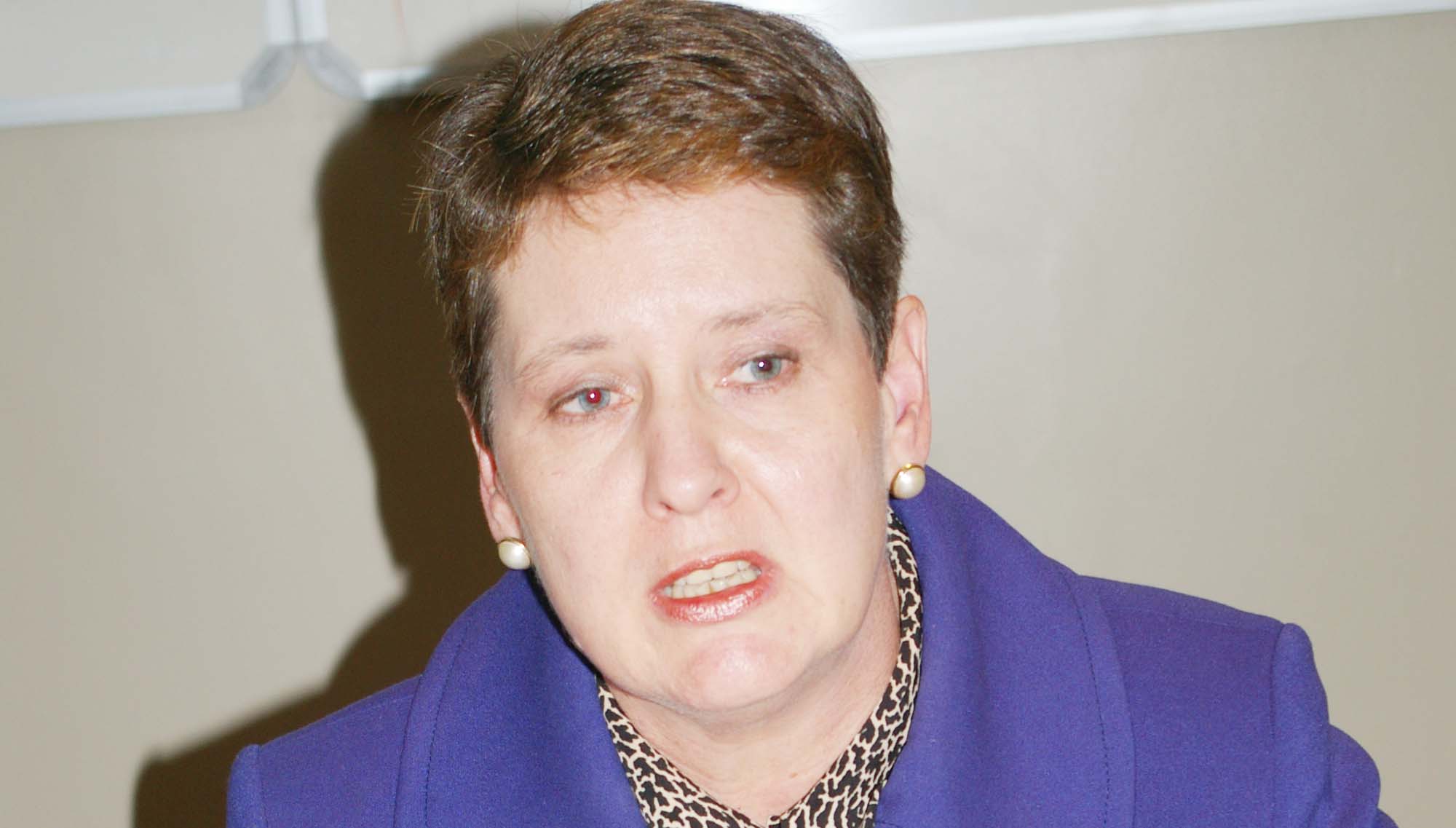 MASERU –– The Queen ‘Mamohato Memorial Hospital Operations Director, Dr Karen Prins, has received death threats from an unidentified individual who accuses her of unfairly dismissing employees, among a host of other allegations.

The threats have come via an extremely, poorly written electronic mail dated April 28 2014, from one Kambasu Israel Vladmir, who claims to be a “voluntary detective”.
Vladmir wants Dr Prins to prove “within 48 hours via Philadelphia, all the fake documents of specialists you have employed in your institution, otherwise we will ask the Government of Lesotho to take action”.
“We are aware about all efforts you are doing, but just know that you have a few days to live in this Kingdom. What will put you down (sic), you do not know; be careful.”

In response to the mail, Dr Prins said: “You have made a number of serious unfounded, and for the most part, ambiguous allegations. It is the responsibility of any citizen to report human rights abuses to the relevant authorities.
“I therefore, urge you to act likewise. It is therefore, unnecessary for you to resort to personal threats as in your email.
“Likewise, the onus lies on me to report this threat to the necessary authorities.
“At Tšepong (Queen ‘Mamohato Memorial Hospital), we are committed to the wellbeing of Basotho. I therefore, take the qualification and ability of any doctor working under my employ very seriously. This has unfortunately resulted in the non-renewal of some of the doctors’ contracts. Doctors are, and will continuously be assessed for competency, and the necessary steps will be taken when such cannot be proven.”

Commenting on the threats, the Queen ‘Mamohato Memorial Hospital’s Public Relations Officer, Ms Limpho Seeiso said the email was being taken seriously.
“Dr Prins has received mails from this person, who we don’t even know. However, we suspect this was a result of the hospital not renewing the contracts of nine doctors, recently,” Ms Seeiso said.
“We believe this email is from the people who were angered by the hospital not renewing the contracts of the doctors”.
“At Queen ‘Mamohato Memorial Hospital, we only renew doctors’ contracts based on performance.
If they perform poorly, their contracts are not renewed because we cannot work with people who are not competent,” she added.
“But the bottom line is the hospital did not unfairly dismiss any employee.”

Asked if the matter had been reported to the police, Ms Seeiso said: “We have contacted the police to ask about the procedures to follow when reporting the matter and we have been told to open a case at any of the police stations, but we are yet to do so.”