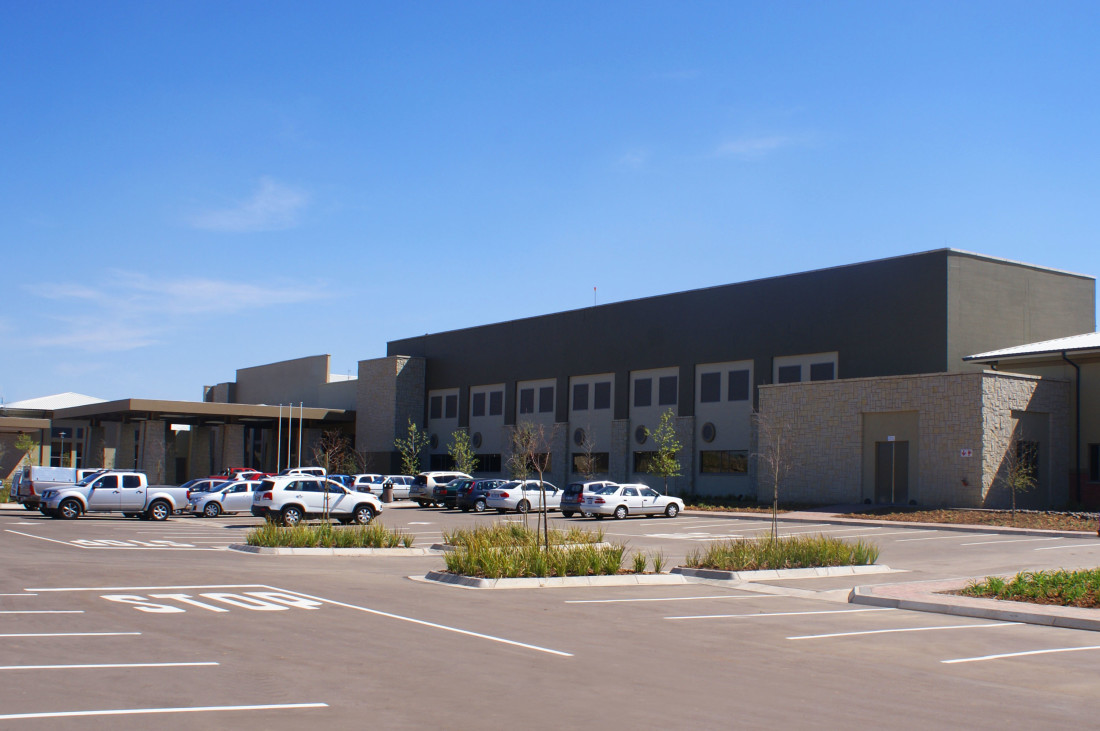 THE police and the Directorate of Corruption and Economic Offences (DCEO) are investigating corruption claims against employees of the Lesotho Millennium Development Agency (LMDA) and some service providers.

The LMDA has also suspended two of its senior officers over the alleged corruption. While the LMDA did not specify what the alleged corruption entailed, sources within the agency said that the employees were accused of conniving with some selected companies to overcharge the agency for services rendered to it as it went about its task of maintaining infrastructure that was developed by the Millennium Challenge Corporation (MCC).

The LMDA’s Chief Executive Officer, Keketso Chalatse and the Chief Operations Officer, Lira Molapo, recently told the Lesotho Times that the employees were suspended to pave way for investigations that would establish if at all there was any wrongdoing and if there was need for criminal prosecution.

Messrs Chalatse and Molapo also revealed that the LMDA had blacklisted 15 companies in the 2018/2019 financial year after they were found to have been involved in “corrupt and collusive practices”.

They however, said it was premature to reveal the names of the suspended employees and the blacklisted companies.

“While we can confirm that two of our officers have been suspended pending investigations, it is worth noting that it is premature to say much pertaining to this matter, Mr Molapo told the Lesotho Times.

“We (the LMDA) have launched joint investigations with the law enforcement agencies to get to the bottom of these allegations.

“The suspension of these two officers does not mean that they are guilty. It is just a standard measure which we are following to uproot any corrupt activities. No one is immune to investigation.”

“Despite the successes, there have been some challenges.  The key challenge is the fact that the LMDA has recently received reports of alleged acts of corruption. It has been reported that some service providers allegedly connived with LMDA employees in acts of corruption.

“The LMDA reported the alleged corruption to the law enforcement agencies for investigations that would lead to criminal prosecution. Since LMDA employees are involved, internal investigations are also being conducted and these may take up to six weeks to be completed,” Mr Chalatse said.

The DCEO spokesperson, ’Matlhokomelo Senoko, also told the Lesotho Times that “a case of alleged corruption at the LMDA has been reported to us and we are investigating it”.

Police Spokesperson Superintendent Mpiti Mopeli also confirmed that the police were investigating the alleged corruption in the provision of services to the LMDA.

The LMDA was designated by the government to manage the implementation of the Health Facilities Maintenance Programme (HFMP to ensure the sustainability of health systems and infrastructure that were developed and financed under the Millennium Challenge Corporation (MCC) Compact I.

The LMDA has the added responsibility of spearheading the development of Compact II and the coordination of strategies for the sustainability of Compact I investments.

The MCC is a bilateral American foreign aid agency established by the United States Congress in 2004, with countries expected to meet certain conditions such as good governance and respect for the rule of law to qualify for assistance.

In 2007, the MCC and Lesotho signed the first US$362.6 million (over M3 billion) compact to reduce poverty and spur economic growth.

The five-year compact helped to expand water supply for household and industrial use, strengthened the country’s health care system and removed barriers to foreign and local private sector investment.

Lesotho was supposed to receive its second compact in 2016, but on 16 December 2015, the MCC Board decided not to vote on the issue citing governance concerns, particularly after the June 2015 assassination of the former army commander, Maaparankoe Mahao by fellow soldiers.

The US government insisted that Lesotho would only receive a second MCC compact after taking “concrete actions” that address concerns about “impunity and the rule of law” as well as implementing recommendations made by the SADC Commission of Inquiry.

Lesotho was eventually reselected for the second compact in December 2017 and since then the government, the MCC and the LMDA have been working towards the development of the second MCC compact.

Mahao digs in on ABC talks