DC digs in on no-confidence motion 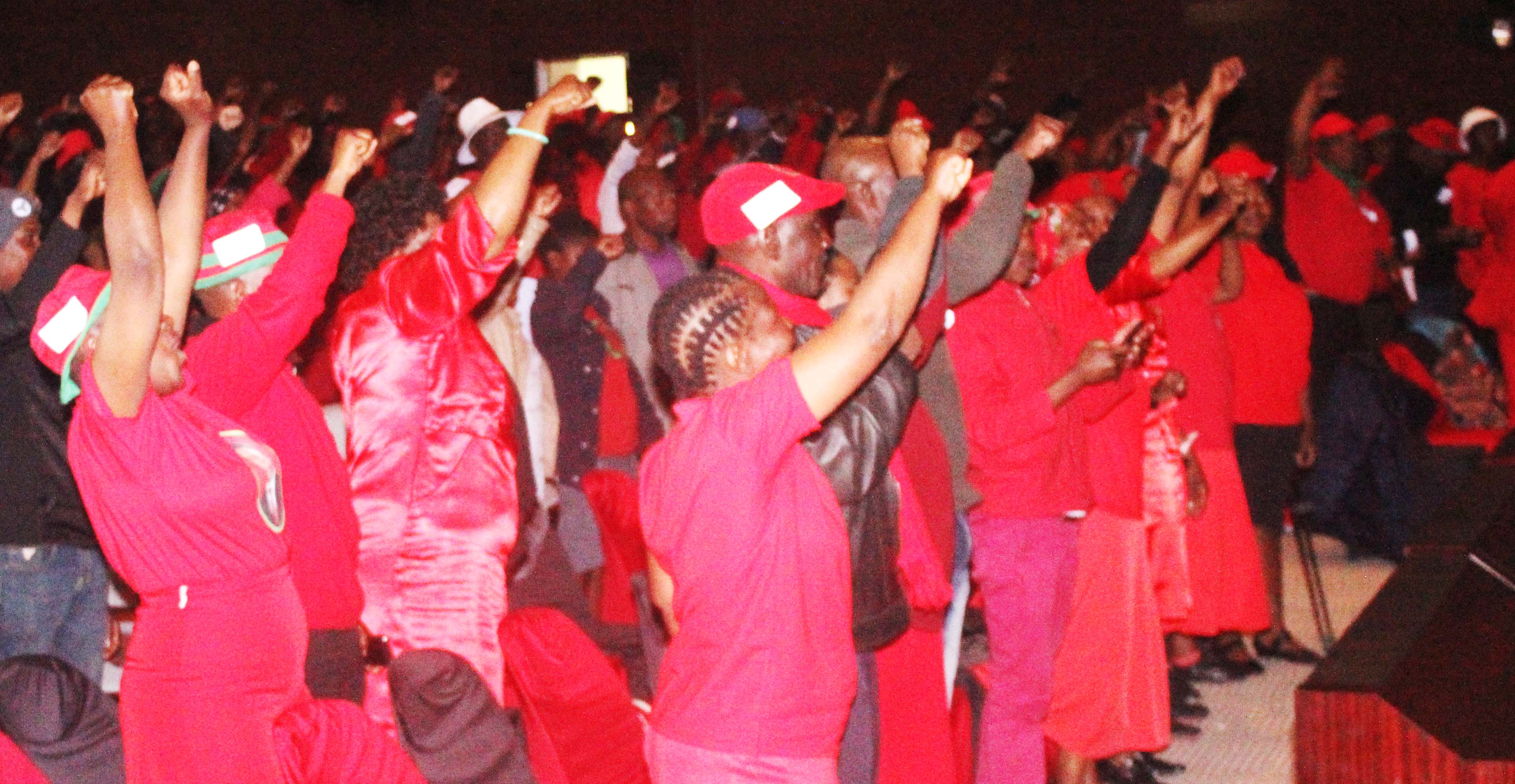 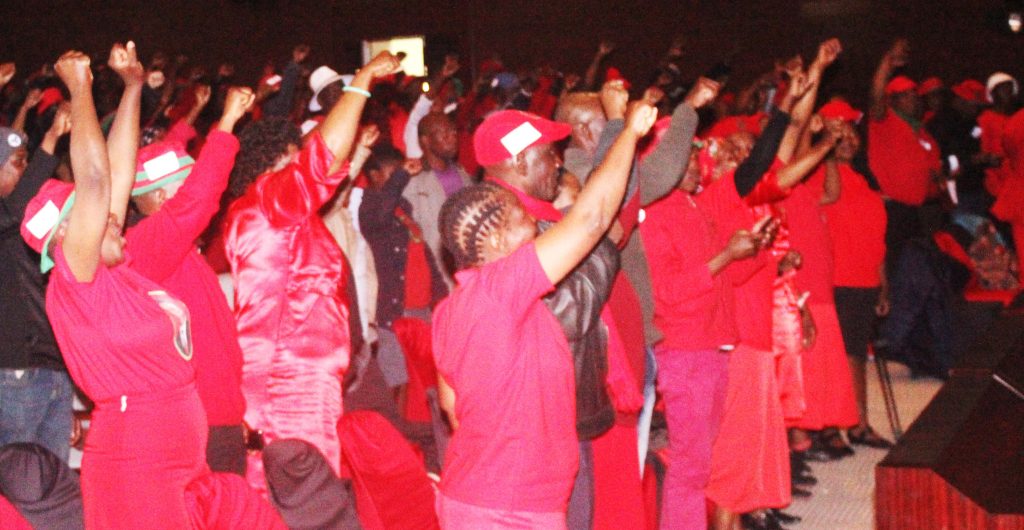 THE Democratic Congress (DC) has resolved that party leader and Prime Minister Pakalitha Mosisili should dissolve parliament and call for elections in the event legislators passed a vote of no-confidence against him and the coalition government.

This was the key resolution at the party’s recent leadership conference where Dr Mosisili used the occasion to reprimand warring party factions who are vying for control of the party, and by extension the government.

The DC has two factions with Lithope (loosely translated to girlfriends) linked to Dr Mosisili and Lirurubele (butterflies) linked to his deputy and Police Minister Moleleki.

Addressing 833 delegates representing the DC’s grassroots structures, Dr Mosisili said he was aware that both factions were pushing for his ouster and that they had been meeting with the main opposition All Basotho Convention (ABC) to discuss coalition deals.

He even offered to step down in the event the party called a special conference and elected a new leader.

The conference then resolved that in the event that a motion of no confidence was to be brought to the National Assembly and passed against Dr Mosisili and his government, “he should advise the King to dissolve parliament and call a fresh election”.

The Conference also established an Appeals Committee made up of two members from the National Executive Committee (NEC), the Youth League, the Women’s League and three members who were elected by the leadership conference.

Sources close to the developments in the DC told this publication there were high chances that constituencies would petition the party’s NEC to call a special conference to deal with the issues threatening to split the party.

The heated conference was also characterised by singing from both factions, with Lithope members singing in praise of Dr Mosisili while the Lirurubele faction praised Mr Moleleki who is said to be gunning for party leadership post.

The Lesotho Times also learned that the divisions also resulted in an incident where a Youth League Executive Committee Member Tlhabeli Mojapela of the Lirurubele faction was assaulted by a group of Lithope sympathisers.

The conference closed with a speech from Mr Moleleki who congratulated the party for addressing their “issues professionally”. He also said Mr Mojapela’s assault was “unfortunate” and would not be tolerated by the party.

“We left the conference satisfied and united. The conference was opened by our leader and his deputy was the one who made the closing remarks,” he said.

“I guarantee that this conference was fruitful and the confusion about factions like Lithope and Lirurubele will surely come to an end. It may not happen at once but we are united,” he said.

Mr Qoo also said the infighting within the party had caused the opposition parties to engage in talks with the factions due to speculation there would be a vote of no confidence in the prime minister. He however said this would not happen after the “successful” conference.