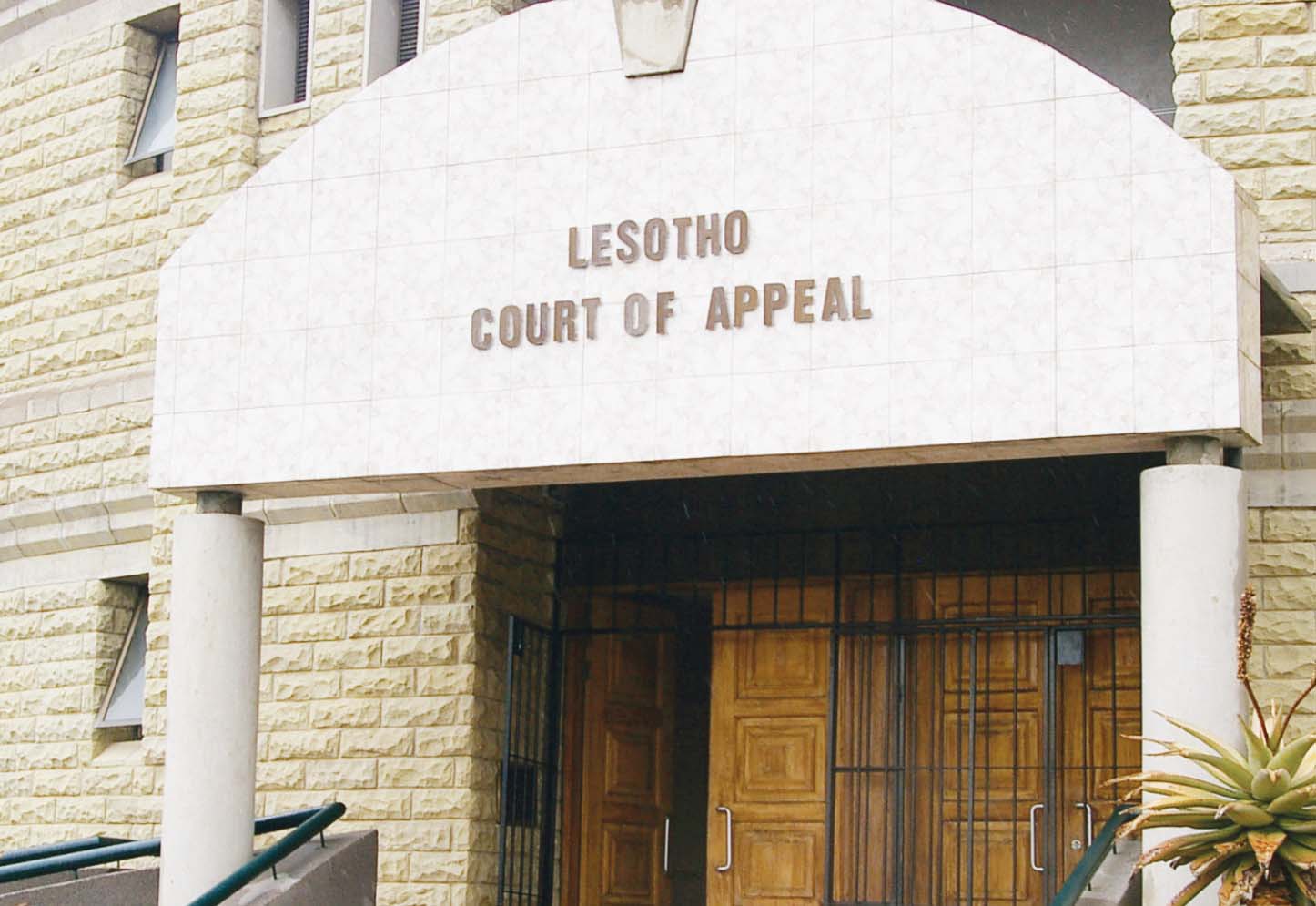 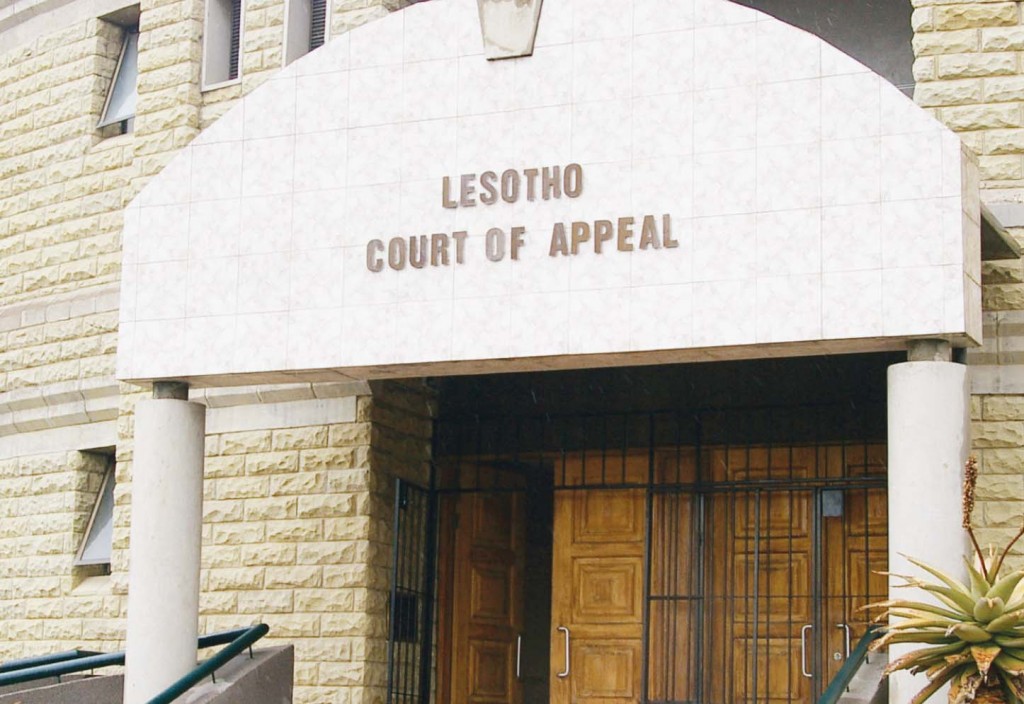 This year’s second session of the Court of Appeal has been scheduled for 5-23 October.

The first sitting of the apex court was between 20-31 July, with 38 cases being heard by a panel of judges, namely Phillip Musonda from Zambia, Jennifer Yvonne Mokgoro of South Africa, Zimbabwe’s Moses Hungwe  Chinhengo and Petrus Tileinge Damaseb from Namibia. High Court judges Nthomeng Majara, Tšeliso Monaphathi, Semapo Peete and ‘Maseshophe Hlajoane were also part of the bench, with judgments delivered on 7 August.

In a statement, Court of Appeal assistant registrar, Advocate ‘Matieho Mothobi noted in part: “It has been deemed necessary, once again, to advise about the Court of Appeal’s next session and procedures to be complied with by all those affected.

“To meet the needs of all concerned and after consultation with the Chief Justice, it has been decided to hold the following session of the Court of Appeal from Monday 5 October to Friday 23 October 2015.

“The appellants’ attorneys in civil matters and the Director of Public Prosecutor’s office will be responsible for the preparation of records, and shall be liable to an adverse order of costs, including an order de bonis propriis (costs payable by individual lawyers from their own coffers) in the event of dereliction of this duty.

“Such persons shall ensure that the record is legible on each page, typed in double-line spacing, indexed, that any handwritten document is also typed out, the record is compiled chronologically from front to back, that it comprises the entire record of proceedings in the court below, including all documentary exhibits, that each page is clearly and correctly paginated, that seven identical copies are filed, properly bound (spiral) and that the Court of Appeal rules are otherwise complied with in relation to the proper preparation and filing of the records.”

The circular also warns no case would be enrolled for hearing in the upcoming  session later than 28 September.

According to the circular, the records of proceedings from the High Court are expected to be filed in the Court of Appeal by tomorrow.

Written submissions, legally known as heads of argument for the appellants, should be filed by Thursday next week, while the respondents should submit theirs by 25 September. It is not yet clear how many cases would be heard during the October session as they are still being filed in court.

Meanwhile, this would be the second session of the Court of Appeal under the reign of Justice Kananelo Mosito.

Justice Mosito was appointed President of the Court of Appeal in January this year by King Letsie III, through the advice of then Prime Minister Thomas Thabane.

However, his appointment sparked outrage from some members of the legal profession, among them five prominent lawyers who questioned the timing of the promotion as Lesotho was in the grip of political and security unrest.

The then judges of the Court of Appeal also resigned in protest against the appointment, with the fight getting uglier when Attorney General Advocate Tšokolo Makhethe (KC) also challenged Justice Mosito’s selection before the Constitutional Court.

However, Advocate Makhethe lost the case and appealed the Constitutional Court judgement, but he lost again in the Court of Appeal.