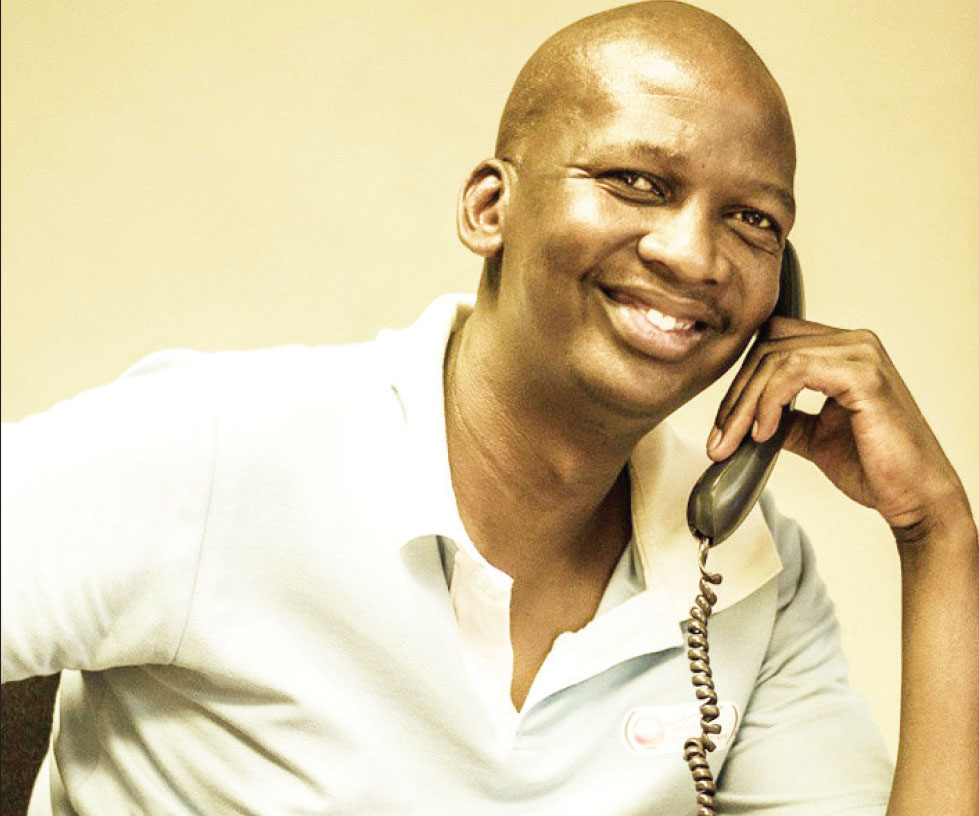 LOCAL disc spinner, radio presenter and promoter, Tello “Dallas T” Leballo, is billed to perform alongside a star-studded lineup of artistes at the annual Toyota 1 000 Dessert Race Music Festival at the Jwaneng Town Council Stadium in Botswana on Saturday.

Dallas T has been in the entertainment industry for over a decade, both as a performer and mentor for local artists through his radio show The Knock Off which airs on Ultimate Radio. He has also organised different shows in a bid to promote local acts and give them exposure.

Speaking to the Weekender this week, Dallas T said he believes his hard work and reputation for blending songs had landed him the gig.
“I got a call earlier this month from Botswana which informed me that I had been selected to represent Lesotho at this big event, based on the talent I have,” said Dallas T.
“I was so excited after realising that Lesotho’s talent is finally being recognised in other countries, which is a stepping stone in our mission to broadenour horizons.
Through such international events, Dallas T said, Basotho artistes will be able to learn about different musical cultures, thereby helping grow the local industry.
“We share similar sentimental views with Botswana when it comes to music,” he said.
“As there is already a DACO Designs’ initiative of Lesotho and Botswana music exchange, I believe it is going to help us bridge the gap between the two countries as our artists and those from Botswana will have the opportunity to exchange views.”

The initiative will entail various shows being held in both countries at different times to foster a good working relationship between the two countries and to broaden artistes’ horizons.
His inclusion at the festival marks the first time Lesotho is represented at the renowned event. Dallas T promised to give a good account of himself at the fete and to fully showcase what Lesotho has to offer.
“Although you never know what to expect as a deejay when serving a totally different crowd, because you first need to learn their behaviour and the type of music they enjoy most, I am going to ensure that I leave a mark at that event which will earn local artistes some respect from Botswana,” said Dallas T.
“All I can say is I am more than ready to blow Batswana away.”

Dallas T will be performing alongside some of Botswana’s best, namely Scar, Vee and Ricky Lamar, to name a few. There will also be performances by South African Kwaito sensation, Shota, and Lady Lolo representing Swaziland.