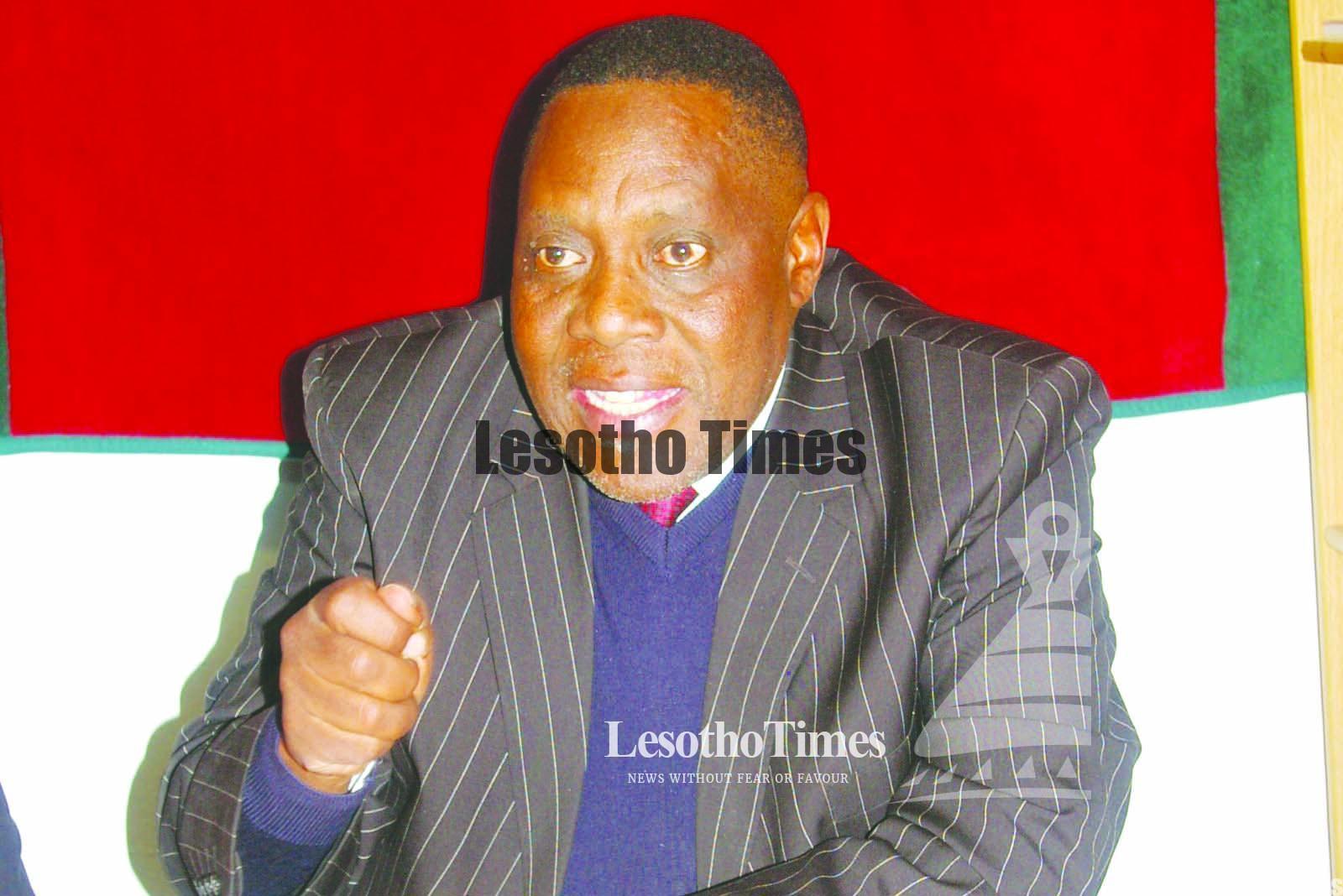 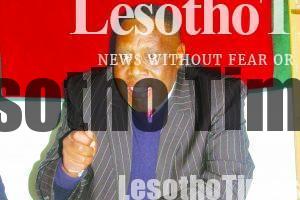 Reacting to Prime Minister Thomas Thabane’s remarks at a rally that criminals must either be jailed or die, Motsamai said he thinks the Premier made the remarks after realising “policing strategies do not match the levels of criminal activities of today”.

Motsamai said Lesotho needs new and very radical policing strategies nationwide and not for the country “to be turned into a police state”.

Motsamai added that where there is no resistance from criminals then the police should “just make arrests and facilitate for such criminals to be put on trial”.

However, Motsamai said where there is resistance “the police should retaliate”.

“I’m a livestock farmer and recently lost about fourteen sheep and I was hurt. But think of someone who relies only on such animals for survival when he loses fifty sheep to heavily armed criminals,” Motsamai said.

“We should think of those Basotho livestock farmers who suffer at the hands of perpetrators of these heinous acts. The police should be able to protect them too,” Motsamai said.

He reiterated that as part of the civil society they are concerned when unarmed criminals are murdered by law enforcement officers hence police should prevent killing but only “retaliate when confronted with armed criminals”.

Speaking to the Lesotho Times yesterday, Democratic Congress secretary-general Ralechate ’Mokose said although his party welcomes government’s efforts to eradicate crime, “everything should be exercised within the confines of the law”.

“Where there is a fight against crime we have no reason not to participate.

“But we find it puzzling for the Prime Minister to give an ultimatum that says criminals should either be arrested or die ’Mokose said.

According to ’Mokose, talk about criminals being dead was unwelcome as it could be misconstrued to mean law enforcement agencies would be taking the law into their own hands and “making judgments and finding people guilty without a chance of a fair trial”.

“We have a judiciary with competent judges who are tasked with the duty of finding guilty those who are accused of criminal activities.

“The implication here is that they will not have fair trials,” ’Mokose said.

’Mokose added that in his personal view Thabane might have been overwhelmed by emotions but did not mean “criminals should be killed literally”.

He however said the DC does not align itself with the statement if the intention is to “have people killed without trial”.

“Criminals should be apprehended and put on trial as we consider them innocent until proven guilty,” ’Mokose said.