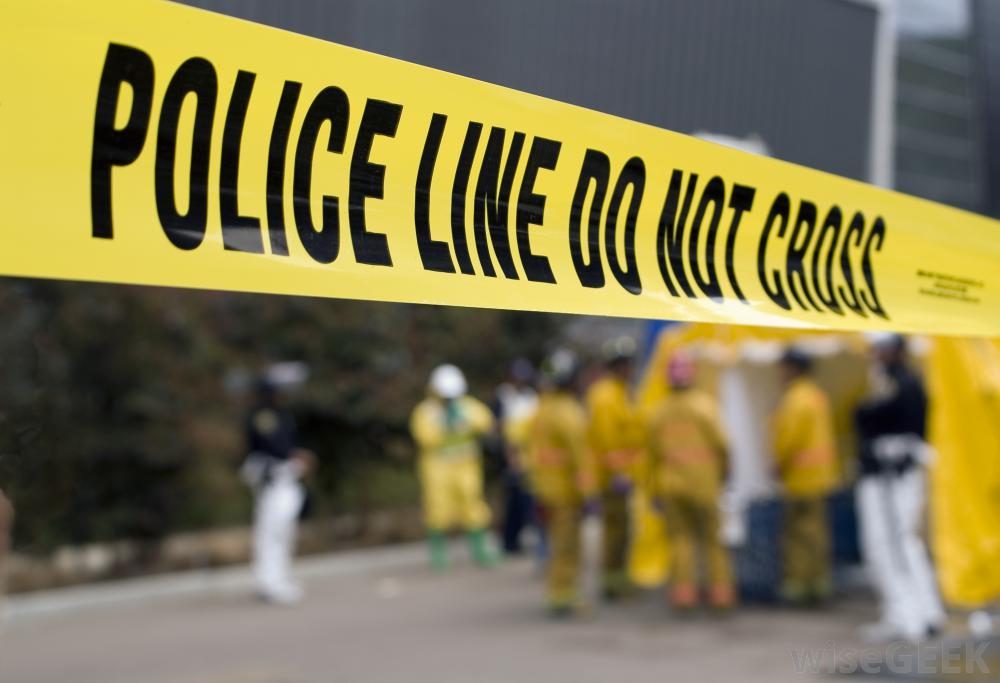 SOME robbers broke into OK furniture shop on Saturday last week and got away with five flat screen televisions and a radio, all worth M60,000.

Police spokesperson, Inspector Mpiti Mopeli said police in Mafeteng were hunting for the suspects, warning people not to buy televisions or a radio from unreliable sources.

Investigations have so far revealed that although the goods were stolen on Saturday, the shop workers only reported the matter to the police three days later. That, police said may affect their progress in arresting and recovering the stolen goods.

“We suspect the robbers broke into the shop on Saturday night. We are not sure when the security guard who was protecting the shop realized there was a break-in and then informed the shop manager because they reported the incident very late,” Insp Mopeli said.

He urged business owners to strengthen security at their business premises as robbers were becoming more daring. In Ha Thetsane in Maseru, he said three armed robbers broke into a shop owned by a 42-year-old business man. “The trio threatened to shoot the guards who were protecting the premises before they went away with M9, 685 that was kept in the shop,” Insp Mopeli said.

POLICE in Maseru are investigating the murder of a 40-year-old woman whose body was found dead near Ts’enola Stores last Saturday.

Investigations by Homicide Police show that the woman was sexually assaulted before she was brutally stabbed to death.

Insp Mopeli said police are working with communities living near the scene of the crime to help them in their investigations. Police suspect the woman was assaulted at the same spot where the body was found.

“They were no indications that the victim was assaulted elsewhere and then the body dumped in the area. As a result, we believe there may be some people in Ts’enola who know something and we are calling on them to come forward with information,” he said.

In another case of sexual assault, a 65-year-old woman from Ha-Mamathe in Berea district was attacked at her home on Sunday last week. According to the police, her attacker broke into her house and tampered with the electricity before raping the woman.

Man killed in a bar fight

A misunderstanding at a bar in Maqhaka, Berea district ended tragically when a 30-year-old man was stabbed to death.

Preliminary investigations by the police showed that a disagreement ensued between the two men leading to a fight.

One of the man left the bar after some people broke up the fight while the 30-year-old man, who is now deceased, stayed behind, drinking with his friends.

However, minutes later, the suspect returned to the bar, angry and armed with a knife and attacked the victim. He was pronounced dead upon arrival at Berea district hospital.

A 28-year-old woman from Tsoapo-le-bolila in Maseru stabbed her 43-year-old husband to death following an argument.

The woman, according to the police, had an argument with her husband when he got home from a tavern where he had been drinking beer.

He said following the attack, the suspect handed herself over to the police.

She has since appeared before the Maseru Magistrates’ Court where she was remanded in custody pending her application for bail at the High Court.

Insp Mopeli urged couples to desist from taking matters into their own hands whenever they have a misunderstanding.

“Police are there to ensure peace and harmony within families. We are there to mediate in disputes of any nature and to provide advice on what action disputants can take if we see there is need to take further action,” Insp Mopeli said.