CREEPY, terrifying or outright demonic. These are some of the comments that self-taught makeup artist Connie (born Mamokone Liphoto) has had to put up with as Basotho attempt to adjust to her art form.

So realistic is the art that some feel it is stuff meant for Halloween (the night of 31 October, the eve of All Saints’ Day, often celebrated by children dressing up in frightening masks and costumes. Halloween is thought to be associated with the Celtic festival Samhain, when ghosts and spirits were believed to be abroad).

Connie has become an instant sensation with an army of followers on social networking site Facebook where she consistently posts photos of her art.

From gorged eyes to cratered faces, Connie’s art can have Hollywood horror movie producers drooling. The art is so real that she often gives Facebook followers a good fright. 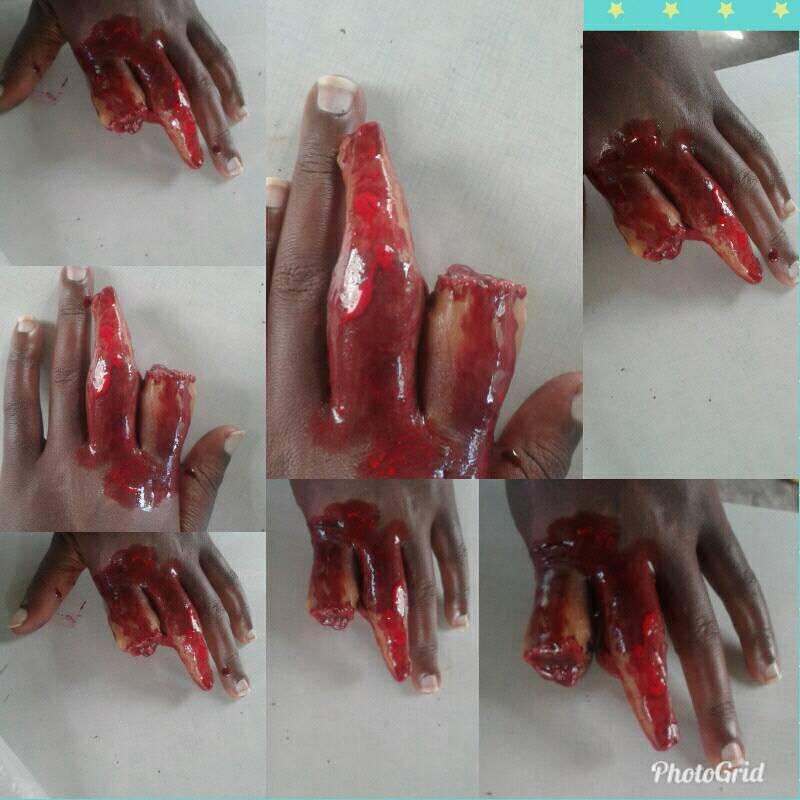 Self-taught Mamokone Liphoto, who is well known as Connie from Matsieng, Harabela, has no formal training as a special effects make-up artist but her work has most people on social media left agape.

Not even a horror fan Connie (22) is a student of Fashion Design at the Limkokwing University of Creative Technology.

She recently told the Weekender that she started the craft due to her love for uniqueness and invested time to learning and researching about special effects makeup. Even though she encountered some challenges along the way, she said her passion kept her going.

On her timeline are hordes of pictures where she transformed herself into anything from zombies, creepy clowns, terrifying witches and any scary feature one can think of.

“When I was in my second year, I learnt about makeup and even though we were only taught about the basics, my interest grew and I started doing face painting because I already knew how to draw,” Connie said.

Growing up, Connie said she never had interest in makeup and never imagined herself having the kind of skill she exhibits and concedes that she often surprises herself with the illusions she creates with her art. 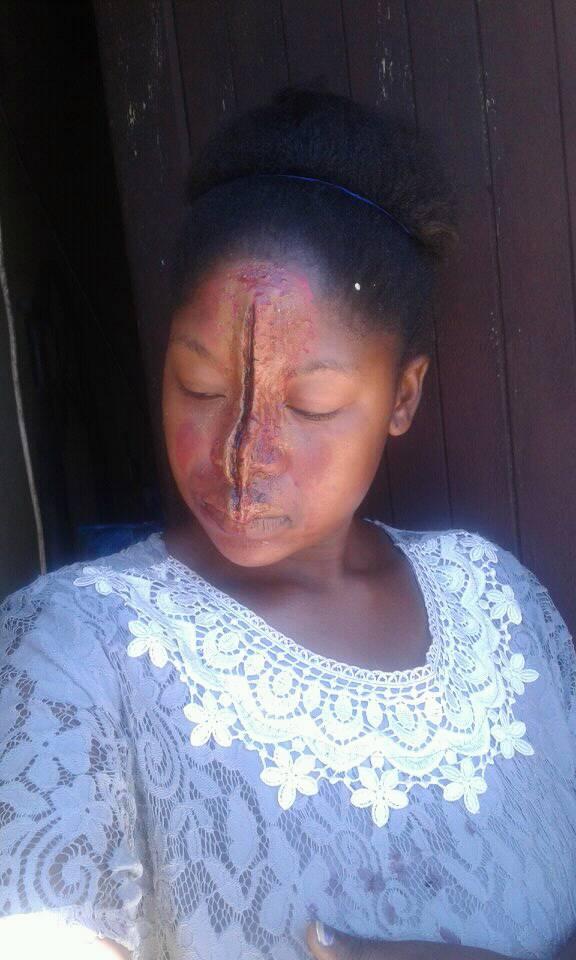 Connie says she has resorted to using food ingredients because of the unavailability of some of the makeup tools in the country.

“When I started, I researched online about the requirements and realised that some of the things are not available locally so I later learnt that I could use food ingredients,” she said.

She said she uses sugar, bread flour and food colourings for her art.

For this 22-year-old, the skill comes with a lot of discrimination, which she says Basotho need to be sensitised about to understand the various forms of art.

“Some think this kind of makeup is demonic and that I might be a Satanist when this is just makeup.”

She said she wishes to open a makeup school in the future so that she can help Basotho understand the diverse forms of makeup.

She said due to the huge social media following that she now commands, she has been approached by several people with work proposals but said she is yet to sign any contract.

Although she hopes to grow the local film industry if she gets a chance, Connie said she desires to venture into bigger film industries to gain experience.