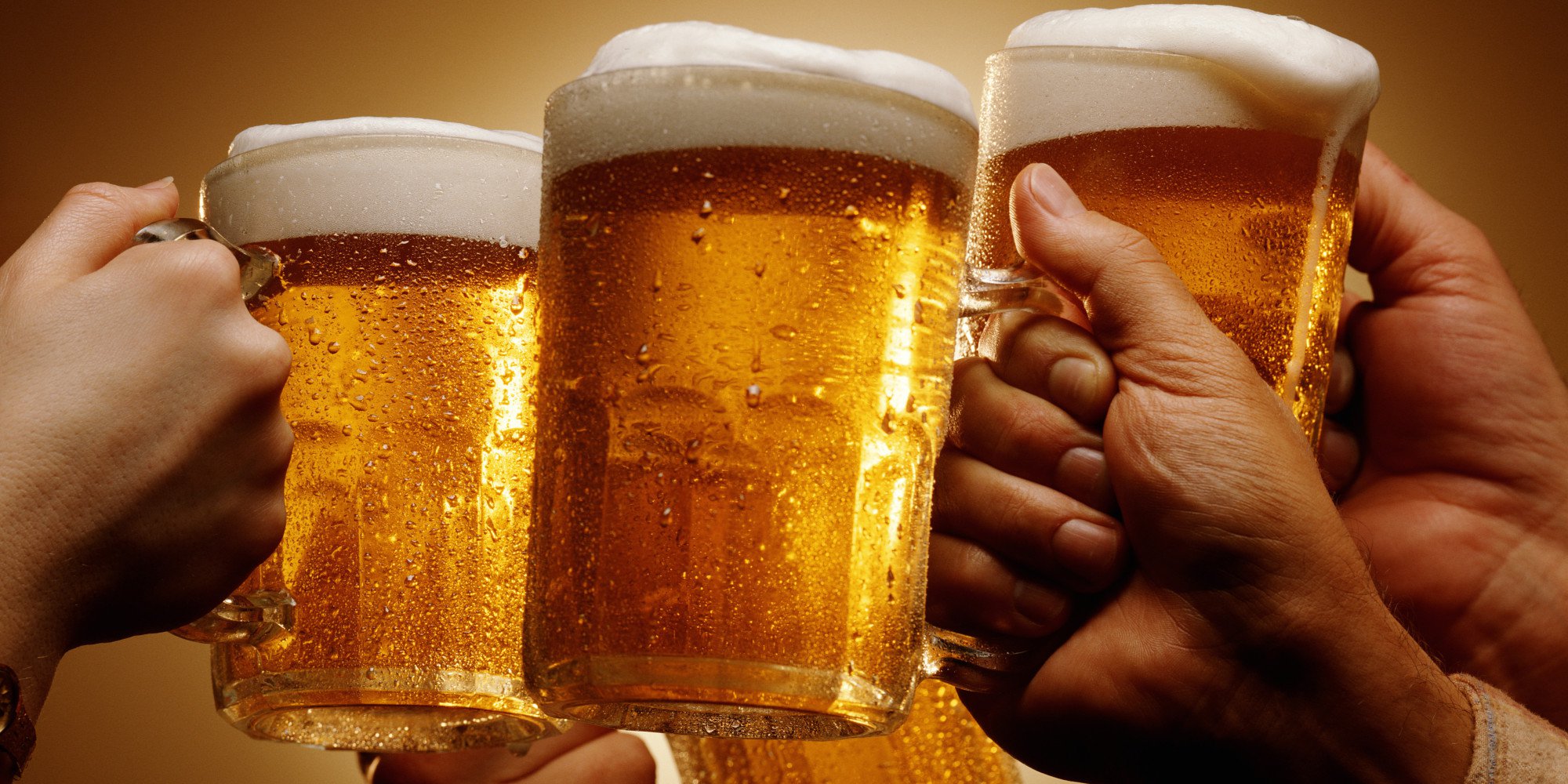 Greetings to you all fellow Basotho and any others from wherever who are locked down with us.  How is your house imprisonment? How is life without football, without excursions to Bar One, and without escapades to the nyatsis?

To be frank, Scrutator is struggling to cope. Much as I understand the spirit and purport of the lockdown, we surely cannot continue like this. I can’t do it anymore. Never in my life, have I been imprisoned like this. Never in my life have I lived without access to alcohol. Never in my life have I lived in fear of being beaten by soldiers for going out of my house to use the ablutions.  Never in my life have I lived without following the Matlama matches. Never in my life have I lived without watching the various European soccer premier leagues.  As things stand now, the only European country playing soccer with stadiums full of spectators is Belarus, that infamous former Soviet Union republic.  This is because the Belarusian leader, President Alexander Lukashenko, just like one Donald J. Trump, believes that coronavirus (aka COVID-19) is a hoax.  Ntate Lukashenko is a man of weird ideas. He is dubbed Europe’s last dictator. He rules by decree and operates death squads to eliminate anyone who disagrees with him. When he kills his opponents, he roasts their testicles and eats them with maize meal papa (our African delicacy). He apparently learned the habit from his friend — the African tin pot dictator who goes by the moniker Teodro Obiang Nguema Mbasogo — of a far-flung tiny nation called Equatorial Guinea.

It’s because of President Lukashenko’s brutality that the Belarusian soccer premier league has never contributed a team to my most favourite soccer competition, the UEFA Cup.

Apparently, Belarus is under permanent sanctions from the European Union and the rest of the world due to Mr Lukashenko’s insanity. But that’s all digressing. For goodness sake, can we please petition Multichoice or Lesotho television to air the Belarusian league so that Scrutator can at least have some access to soccer. I just can’t cope without soccer. For instance, there is a top match this weekend between the Belarusian teams Shakhtyor Soligorsk and FC Torpedo-Belaz Zhodino.  Can we please have this match screened live on Lesotho television? I am please begging you Ntate ‘Maseribane being the minister in charge of Lesotho television to facilitate this process. Your Scrutator can’t cope without live soccer.

Can the sale of alcohol be allowed within certain strict hours at least? Honestly, I don’t understand why alcohol sales are being restricted? There is no scientific evidence linking Maluti Lager to COVID-19.   I surely cannot cope without both soccer and alcohol. Why am I being tortured?

Last week, I had to scale a perimeter wall to buy only a six pack of Maluti. The Chinese owner of that liquor shop refused to sell me more because he feared I could be seen by the soldiers on my way home and expose him. He has now permanently refused to sell me anymore after Ntate Lehlohonolo Moramotse’s shenanigans finally exposed him. Now if you see the Chinese refusing money, then know we are in real trouble. Does anyone know if Ntate Yan Xie (aka John) owns any liquor shops? That one is probably my only remedy. There is no risk that Ntate John refuses to take for money, so I am told? And since he believes he owns all our politicians and all of Lesotho, I am sure he will be more than willing to take the risk and sell me some liquor. Please Ntate John help. I need my alcohol. I am crying out to you?  I cannot cope with this lockdown anymore. If anyone knows where I can find Ntate John, please let me know.

A few good things are coming out of the lockdown though despite the severe punishment of me not being allowed to access my alcohol. This week Ntate Motsoahae announced a M500 million package for businesses affected by the clampdown. I am looking forward to this largesse.  Can we have the details of who will get what Ntate Motsoahae? I am an employer in my own right. I employ a maid and two herd boys who look after my sheep in the mountains. I am unable to pay the herd boys because our wool and mohair was stolen last year by   Stone Shi. He hasn’t yet paid us for our deliveries to Lesotho Wool Centre.  My suggestion is that anyone who employs two or more people get something from the M500 million. Myself will do with a couple of millions since I own a substantial amount of sheep and goats. I am however holding my breath. What if Ntate Motsoahae decides the M500 million gets managed by Lady Dee? What if he decides all disbursements be done by Lady Dee? If that happens, then I am done with. Totally done with as me and Lady Dee have never heard any love lost.

It’s nonetheless vitally important that government makes serious interventions to save Lesotho from the effects of COVID-19. Otherwise we are going to see a job’s bloodbath and massive suffering in this majestic Kingdom. In that regard, I therefore think the M500 million is woefully inadequate. If I am aiming for a couple of millions myself, what about all the Taiwanese apparel factory owners who will want more? What about the “entrepreneurs” from the car wash industry?  We need much more than the M500 million.  America has just announced a M38 trillion support package for its small businesses. Of course, there is no basis of comparison between the Lesotho and American economies. But if we scale down Uncle Sam’s package to our standards, our own package should be more than M500 million. A couple of billions at least if we are to save our “economy”. And Lady Dee must be totally kept away from the administration of that money.

We also cannot afford an extension of the lockdown beyond 21 April 2020. Any extension of the lockdown will kill the economy beyond recovery?  My recommendation is for a phased re-opening of the economy, starting with re-opening of Frank’s Liquor Shop just past midnight on 21 April 2020. Bar One must completely re-open on 22 April 2020, with the Taiwanese owned apparel factories being allowed to re-open later. I don’t really care much about the mines. It always seems they have stories….? Am not sure whether they correctly accounting for all our diamonds they are exporting?

I sincerely hope Ntate Thabo Thakalekoala is following events at the 100 percent indigenously owned and edited newspaper for his own better comprehension about why it’s not bad after all to have Congolese, Nigerians, Filipinos and Vietnamese in Lesotho’s newsrooms.

Just consider these further examples of Sothonglish sentences in various stories in that newspaper’s Vol 23 Issue 15.

“South Korea, China and Israel have been using location data in such ways…”   Laugh, Laugh, Laugh

If Ntate Thakalekoala indeed wants all these examples of Sothonglish adopted as part of the national education curriculum in journalism schools, then lets indeed chase away all the foreigners from our newsrooms.

Fare the well my brother Thakalekoala

Hei Ma-apara-kobo…what a year it has been!!!