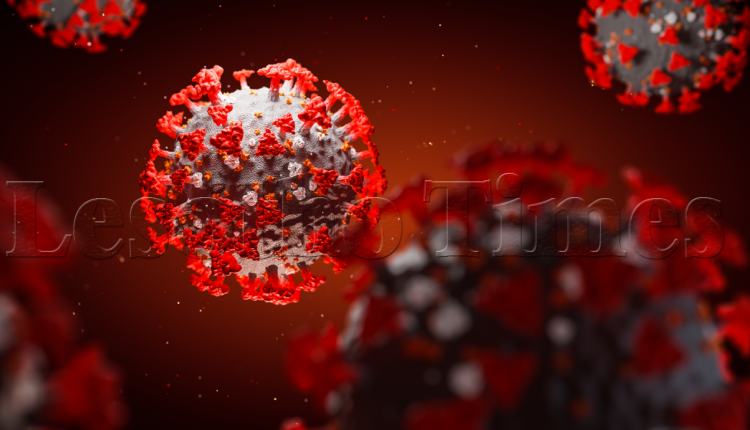 MOTIMPOSO in Maseru, is in mourning after 28 people died of Covid-19 related complications in just a week, the constituency’s legislator, Thabang Mafojane, said yesterday.

The constituency is said to be home to about 22 000 people. It has over the years gained a reputation for high crime rates but of late, Covid-19 appears to have taken over as the new scourge.

Mr Mafojane, a member of the ruling All Basotho Convention (ABC), said his constituents were overwhelmed by the soaring Covid-19 infections and deaths in the past week.

He said people had been dying daily and they were burying as many as six people per day since Saturday.

“We have been hit hard by the deaths of our relatives and friends and every day we wake up to the news of people having died of Covid-19,” Mr Mafojane said, adding most of the deceased were middle-aged people aged 40 and above.

“At least 28 people have died in the past five days (to yesterday). We have already buried others and nine more will have to buried over the course of this week.”

Mr Mafojane said for a long time the constituency had succeeded in containing the virus through awareness programmes and collaborative work involving community councilors, area chiefs, community policing personnel and the residents.

He said among other things, they worked together to identify visitors and ensured they were tested for the deadly virus.

He said from May last year when the first infection was recorded in the country, the constituency had managed to keep the infections very low. But all hell broke loose and the infections and deaths increased dramatically in the aftermath of the just-ended Christmas holidays.

He attributed the increase in infections to the return of thousands of Basotho from South Africa for the festive season.

The government has been widely accused of allowing thousands of Basotho, who live and work in South Africa, to return home for the December holidays without testing and presenting valid certificates indicating their Covid-19 statuses.

Mr Mafojane said some of the people started to show symptoms and were subsequently quarantined at isolation centres during the holidays.

“The infections increased in December especially as we approached Christmas.

“Some patients died during the holiday. However, in the past five days the rate at which people have been dying has shocked us. This has traumatised the entire constituency,” Mr Mafojane said.

Mr Mafojane, however, said the lockdown had come too late as there were so many infections in his constituency.

“Although we are grateful for the lockdown, it has come a little too late as we already have too many positive cases and deaths.

“Nevertheless, the security forces have to be visible in the constituency and enforce compliance with the lockdown regulations to avoid the further spread of the deadly virus.

“Young people appear not to be bothered and are continuing with their lives as before. But unfortunately, when they are infected, they are in most cases asymptomatic and they end up infecting older people who are now dying daily of the disease,” Mr Mafojane said.