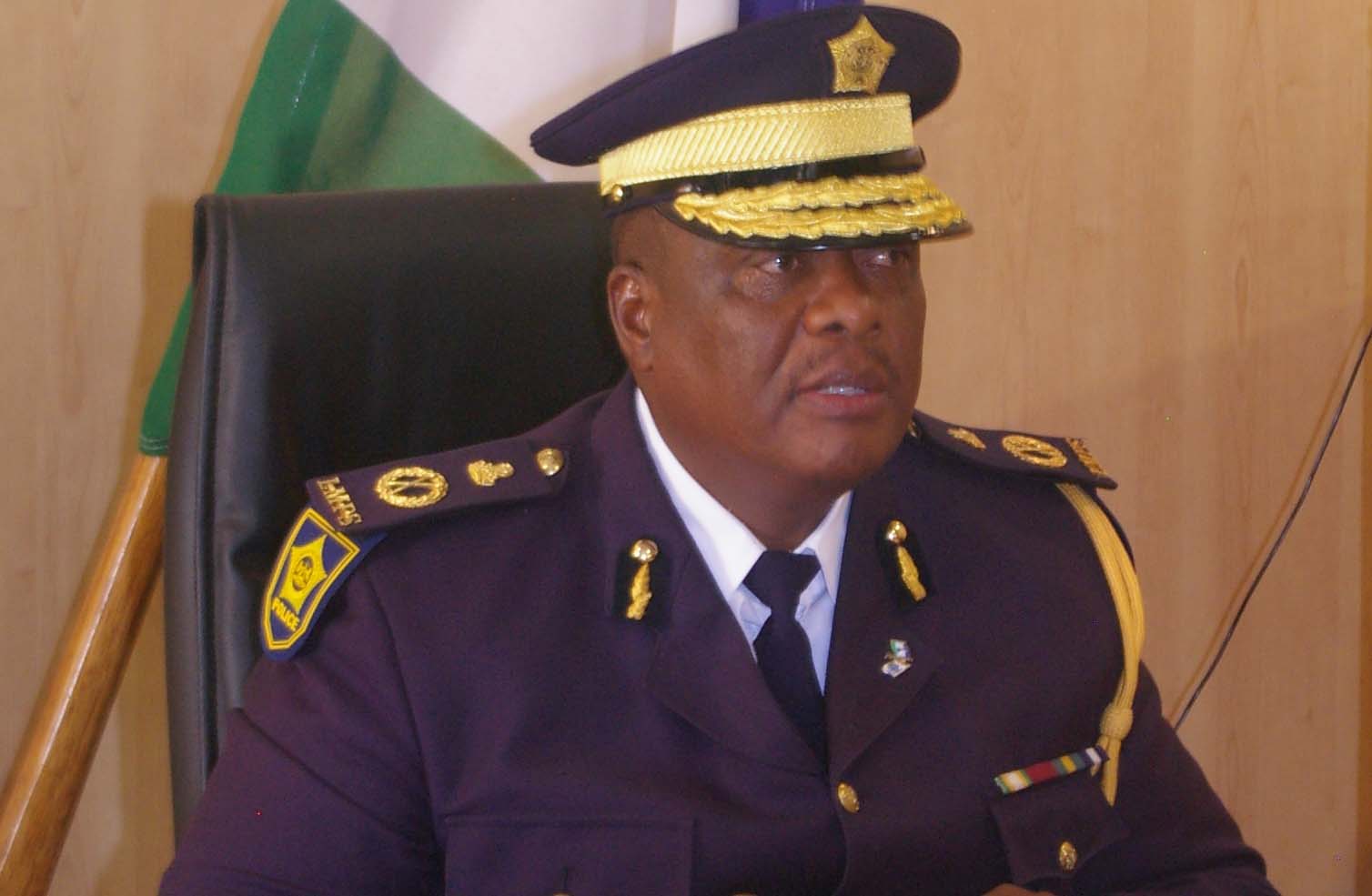 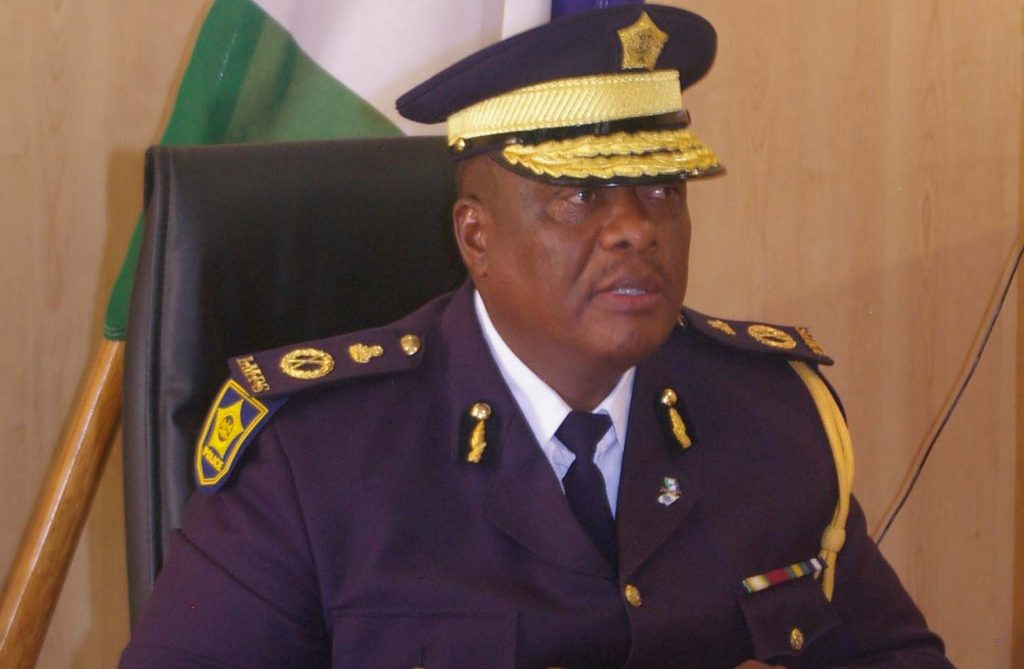 LEPOSA in April this year filed an urgent application in the High Court seeking an order directing DCP Monaheng’s appointment to be declared irregular alleging  it had been made without following proper procedures.

But in a new turn of events, the association on Monday withdrew the litigation through its lawyer, Advocate Makhetha Motšoari.

“We filed our notice to withdraw the matter on 26 May (2015), and what we did on Monday was to make a formal withdrawal before the court.

“We withdrew the case after government made a gazette to rectify the mistake that we had approached the court to rectify.

“If we proceeded with the case after the gazette, it would have meant that we should now include the King as one of the respondents because he would have signed the gazette, so we did not want to go that far,” he said.

Mr Monaheng, the Minister of Police, Commissioner of Police and Attorney General, had been cited as first to fourth respondents in the matter, respectively.

“As a result of the MSA, Deputy Commissioner of Police Masupha Masupha was appointed Acting Commissioner, which was terminated on 4 April 2015 with an offer for early retirement. DCP Masupha accepted the offer. I must indicate that after the termination, the office of commissioner was vacant and DCP Holomo Molibeli was appointed Acting Police Commissioner by His Majesty King Letsie III in accordance with the advice of the Prime Minister,” Senior Inspector Kholumo noted in the affidavit.

He further highlights that DCP Molibeli had still not received a letter terminating the appointment but was told in a management meeting held on 8 April 2015 and chaired by the Minister of Police, Monyane Moleleki that “it was wrong for a junior to be acting while a senior is still around”.

The affidavit continues: “In a meeting attended by all police ministerial departments and the Commissioner’s Advisory Board (CAB), the Ministry of Police Principal Secretary (PS) Refiloe Matekane informed DCP Molibeli that DCP Monaheng would now be Acting Commissioner of Police and that he should handover the administration of the LMPS to him immediately.”

However, LEPOSA argues Mr Monaheng’s appointment was unlawful “because it has not been done in accordance with the constitution of Lesotho read with the Police Service Act of 1998.”

“The Police Act makes it a point that a senior officer will be appointed to act in the position of Commissioner when the Commissioner is absent, incapable or there is a vacancy.

“It must also be clear that the Commissioner of Police, Khothatso Tšooana, is back in the country from Algeria where he spent his leave-of-absence from 21 November 2014 until 1 April 2015 and as such, he has to resume his duties. Further, nobody has ever said the Commissioner is incapable of doing his job and it must also be clear that DCP Molibeli is still available and acting in that position and nobody can say he was absent.”

However, with the case now withdrawn, DCP Monaheng can now continue as Acting Commissioner of Police without worrying over LEPOSA’s challenge.