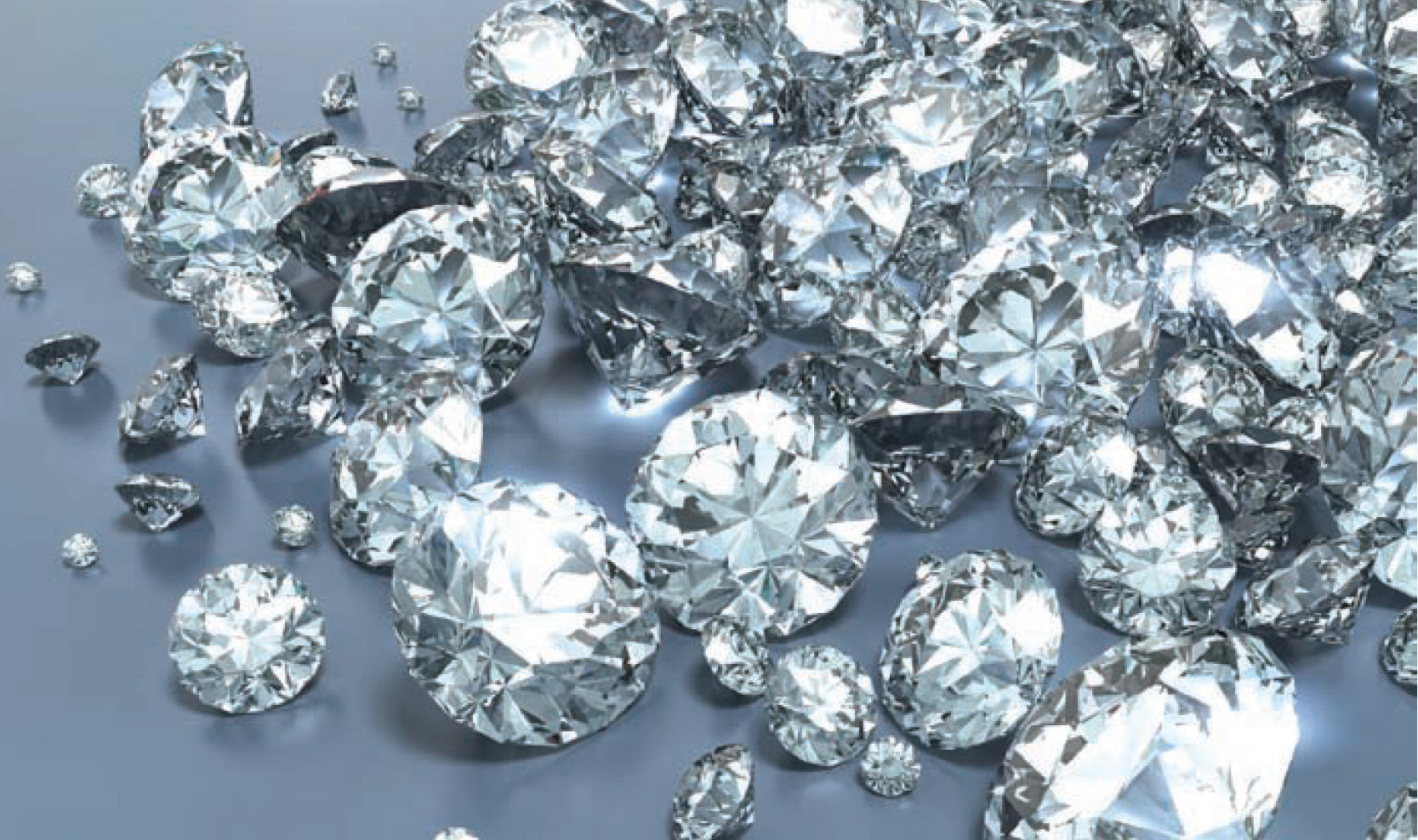 Two Lesotho Mounted Police Service (LMPS) Constables based at Maputsoe Police Station are expected to appear in the Maseru Magistrate’s Court today, allegedly on charges of being part of a diamond-smuggling syndicate.

The alleged ring was busted on 11 September 2014, and is said to have involved the two constables and four Basotho men. The syndicate allegedly worked in collaboration with two South Africans of Indian origin.