Commandos on the run 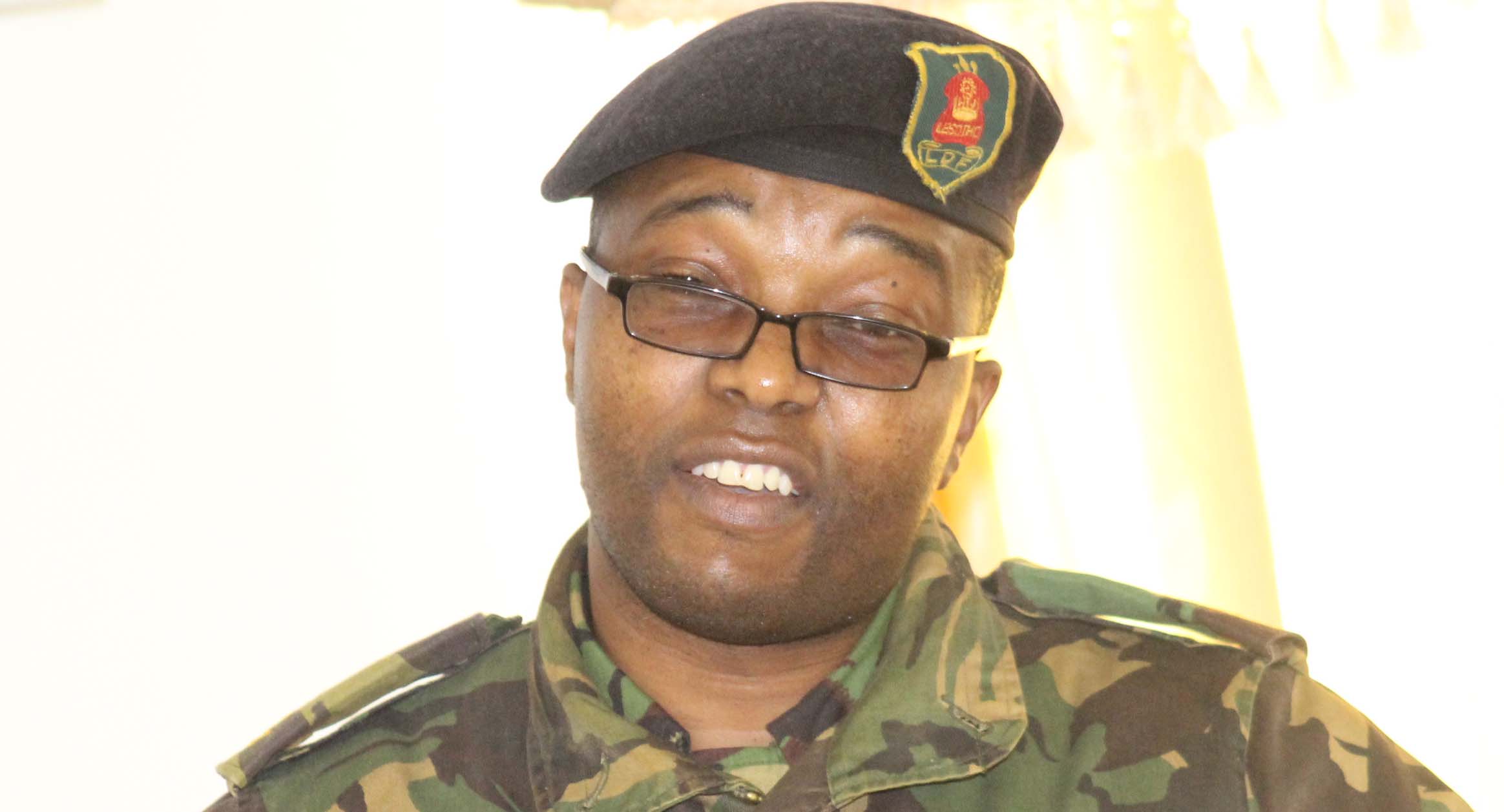 TWO members of the Lesotho Defence Force (LDF) Special Forces are allegedly on the run after “disappearing” from work three weeks ago, the Lesotho Times has learnt.

The commandos, whose names are known to the Lesotho Times, allegedly left the army after getting “fed-up” of being “abused” by the LDF command.

According to highly-placed sources within the LDF, the military has been looking for the two men since 20 September, but to no avail.

“The two are now considered to have gone AWOL because they have been away for three weeks now, and there are allegations that they fled the country because they are tired of taking orders they don’t necessarily agree with.

“In-fact, one of the commandos said he was among the soldiers who attacked Maseru Central Charge Office, Police Headquarters, Ha Mabote Police Station, Special Operations Unit and Special Support Unit on the morning of 30 August 2014. You will remember that the attack led to the death of one police officer, so this commando said he was tired of taking such orders, hence his decision to leave,” said one of the sources, who requested anonymity for fear of victimisation.

AWOL stands for Absent Without Official Leave in military jargon, and describes a soldier who has left his or her post without permission, usually in disagreement with a particular order.

The Lesotho Times has since confirmed from a relative of one of the missing commandos that LDF officials have visited the man’s Ha ‘Masana home looking for him.

“It is still premature for us, as a family, to officially comment on the issue but what I can confirm is that he is missing and we don’t know his whereabouts.

“We expected the LDF to tell us where he is since the last time we saw him, he said he was going to work. What is now surprising is that LDF officers have been coming to our home looking for him but had never told us that he was missing, in the first place. It has been over three weeks now and we still don’t know where he is,” the relative said yesterday.

Contacted for comment, LDF spokesperson, Major Ntele Ntoi said: “According to a report that is before my office, one soldier had a fight with the police when they confronted him over his overloaded vehicle. The report further indicates that there were a number of passengers in the car, who were not soldiers, and when the police searched the vehicle, they are said to have found an unloaded gun in that vehicle.

“My office has been informed that instead of reporting for work after the incident, that soldier handed himself over to the police, but that is not how the army operates.

“We can’t say the soldier has deserted because he has not been gone for long. But if a soldier violates provisions of the LDF Act of 1996 by being absent from work, they should just come back and stand trial.”

Meanwhile, the Lesotho Times could not immediately verify Major Ntoi’s version of events with the police.