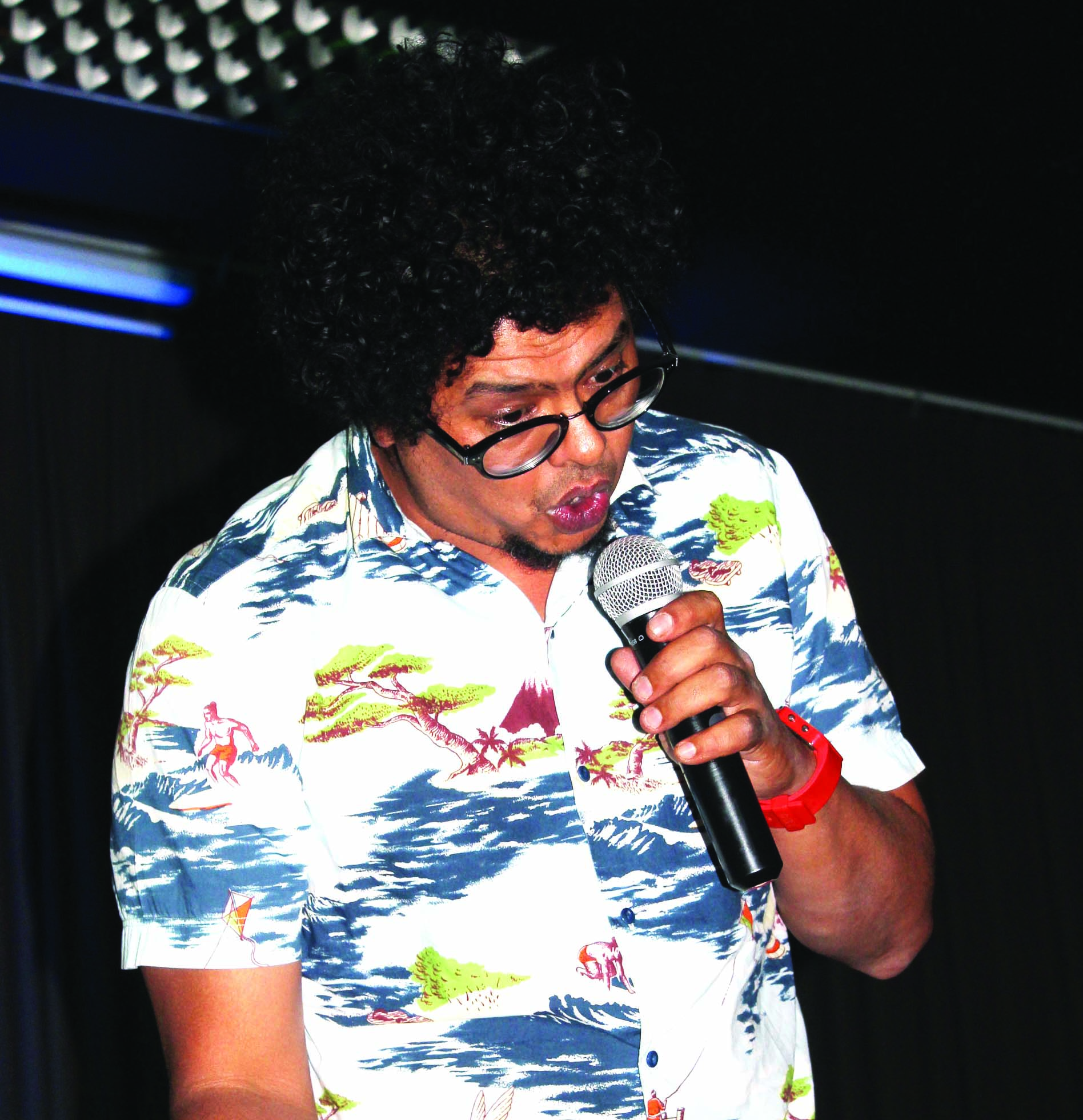 THE Lesotho Tourism Festival (LETOFE) on Tuesday held the much vaunted Comedy Nite at Maseru Sun Cabanas to get the ball rolling on the 10th edition of the fete to take place in December.

The curtain raiser on the night was musician-cum comedian, Bones, who surprised many with his seamless transition from singing to humour.

The Sea-Point born entertainer uses a self-deprecating style of comedy by poking fun at his life experiences which left the audience in stitches rather than feeling sorry for him.

His physical stature also provided fodder for laughs as he is as skinny as his moniker suggests.

Despite the audience consisting of people of different races and backgrounds, Bones managed to engage them as the roaring laughter in the hall attested.

In an interview after the show, Bones told the Weekender he started doing comedy when he was still in Bloemfontein but never thought of pursuing it as a career until a local company called him back to the stage. The rest, he said, is history.

Poet Mpho Sefali, blew away the crowd away with her verses as the host of the event.

Before the headline act, South African comedian Joey Rasdien, even uttered a word, the crowd was already laughing in anticipation.

The Johannesburg-born comic did not disappoint, as he straight away brought the house down with jokes about the instability currently rocking the Mountain Kingdom.

Rasdien said upon arriving in Lesotho he asked the South African Police resident in the country why they were not arresting fired Lesotho Defense Force commander, Lieutenant General Tlali Kamoli, to which they replied: “Yoh! That bra is dangerous bru, you don’t wanna mess with him.”

The audience laughed their lungs out with Rasdien then shifting to his forte of comedy about the finance sector since the crowd mostly consisted of members of the corporate sector.

Comedy Nite was part of a build-up of events leading to the fulcrum of LETOFE, which usually features a number of Jazz artists.