Coalition love on the rocks: Moleleki 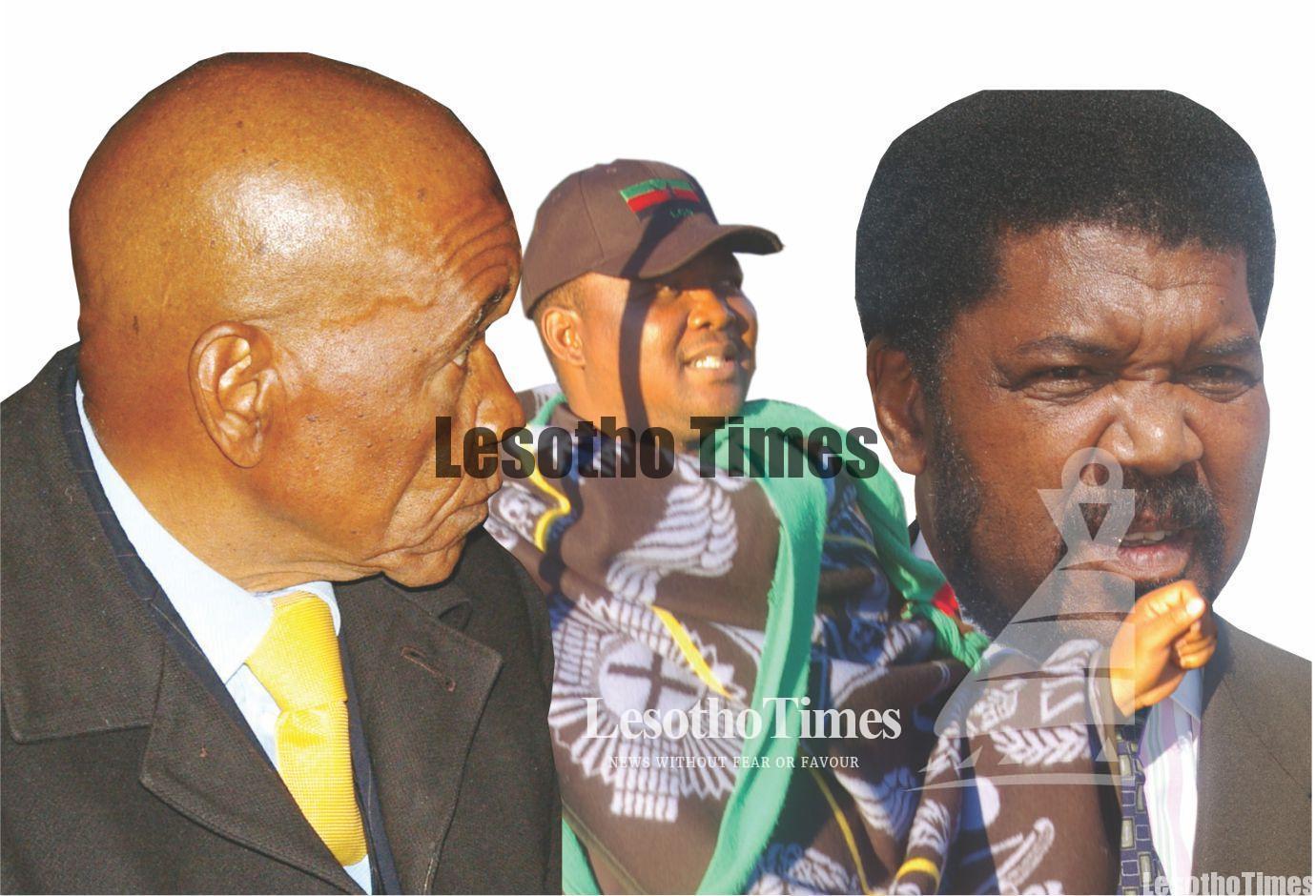 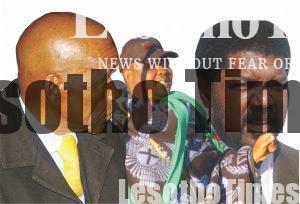 “That love of theirs which they were parading all over town is now on the rocks. That same love which they proudly paraded before Ntate Mosisili is a thing of the past,” Moleleki said.

“There is sullenness written on their faces and they are now praying for 2017. It will be a wonder if we get to 2017. That love affair in which they seduced each other with sweets is long gone. Do not be surprised elections are called before 2017.”

Moleleki was addressing his party’s supporters at a rally in the Stadium area in Maseru which is represented in parliament by justice minister Mophato Monyake of the ABC, as the DC intensifies its campaign to recruit members from both the ABC and the LCD ahead of the next election in the hope of winning government power.

“They will soon be swallowed by this red sea that is the DC. I can assure you that ABC supporters in their droves will join the DC. Mark my words and this day,” a confident Moleleki said.

The last poll in 2012 produced a hung parliament, with Mosisili’s DC failing to garner the required 61 seats to retain power paving the way for the ABC, LCD and BNP to enter into a coalition government, the first in Lesotho.

Moleleki said fuelling the “looming divorce” was the fact that the coalition government leaders had failed to deliver on promises made at election campaigns leading to last May’s poll.

“Now more than ever it is evident that all they did was feed people baloney in order to secure votes. Ntate Thabane even admitted in his inaugural speech that he did not mean the things he said in the run-up to elections,” Moleleki said.

In his inaugural speech at the Setsoto Stadium last year, Thabane told Mosisili that he would always look up to and respect him adding that he did not mean all the negative things he said in his campaign rallies in the run-up to elections.

According to Thabane, the spirit behind all the things he might have said was simply to secure government “for this yellow party that I lead”.

During the campaign period Moleleki said the coalition leaders promised, among other things, to increase the old-age pensions from M350 to M800 and reduce the age to qualify for this pension from seventy years to sixty years.

“Have they done what they said they would do? When next they come to you campaigning for your votes, tell them all they are saying is a load of baloney,” Moleleki said.

“They promised the elderly M800 during election campaigns but when they tabled their budget they had only added an increase of M100 from M350 to M450. So between Mosisili and the coalition government, who gave the elderly more money?”

Moleleki scoffed at the coalition government’s failure to reduce the age to sixty years as promised adding had they done it, it would have been “a burden on the government purse”.

“By their promise they only meant that they would increase the strain on the government purse threefold as the number of people within the sixty-year age bracket triples that of those in their seventies,” Moleleki said.

Moleleki, who is also the official leader of the opposition in the national assembly, further criticised the coalition leaders for failure to live up to their promises like reducing the number of official cars assigned to the prime minister and cabinet ministers.

While still in the opposition, Thabane was outspoken about the number of cars assigned Mosisili’s security escort and his cabinet ministers, proclaiming that when he took office, he would ensure that they used cheaper cars to execute their duties and cut down on costs.

“When Mosisili used three cars, he was persecuted and accused of abusing the public purse. But what is happening today?” Moleleki challenged sarcastically.

“They complained about our cars being expensive but they are using the very same cars if not more. Thabane’s escort has even been increased to five cars.”

“The promise you made that you would forego big and expensive cars in favour of smaller, cheaper ones was pure baloney. Take them to task when they come asking for your votes. You must tell them ‘don’t give us that baloney’.”

Another promise the coalition government had failed to fulfill, Moleleki said, was ensuring that factory workers were paid a decent salary of M2 020 instead of “slave wages advocated for by the Mosisili government”.

“Recently representatives of factory workers wrote a letter to Thabane to remind him of that promise and follow up on the letter written to the PM after the coalition government was formed,” Moleleki said.

“He came out of his office at the government complex premises to receive the letter and told them that he would consider their concerns. But before he left, he made sure to remind them that they had contracts with factory owners and not government.”