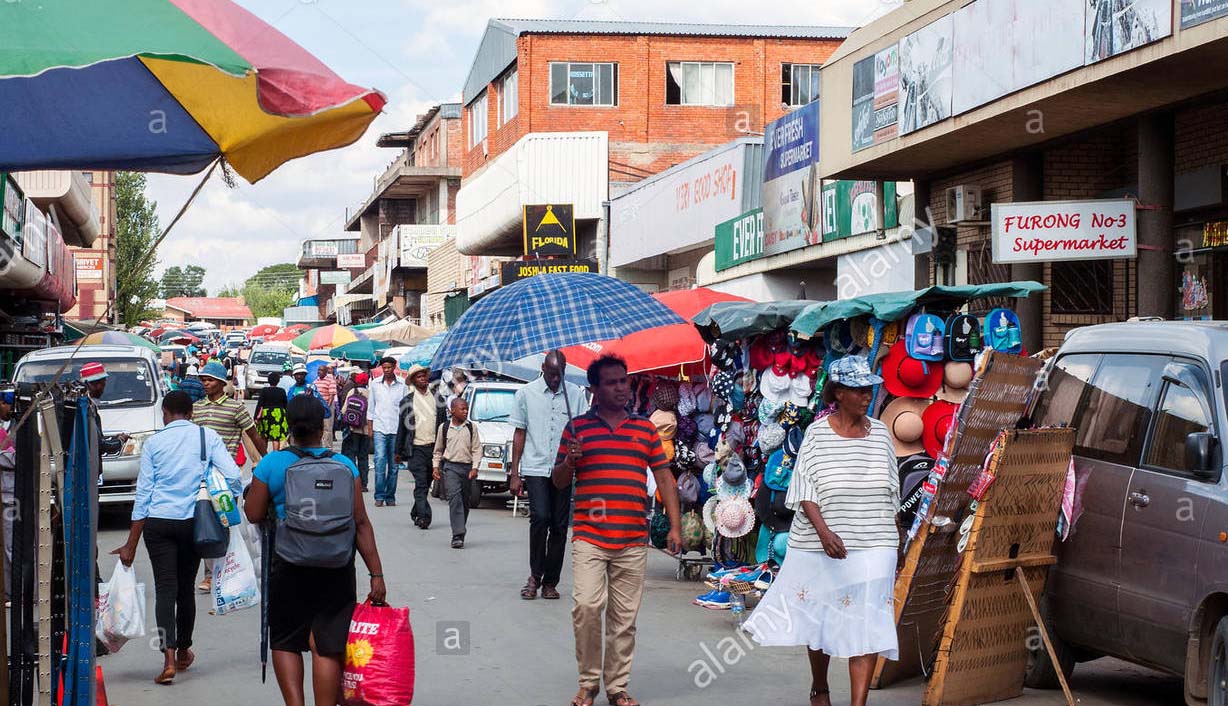 LOCAL civil society organisations (CSOs) have joined 300 others from over 150 countries in calling for the World Trade Organisation (WTO) to change its global trade policies which favour developed countries at the expense of the developing world.

The WTO is an intergovernmental organization that regulates international trade.

In a letter issued last week, the CSOs — which include trade unions, environmentalists, farmers, development advocates, and public interest groups, argue that the WTO policies are designed to minimize regulation and  maximize the   lobbying  power of  transnational corporations over sovereign governments.

The letter was penned in light of    ongoing negotiations ahead of the 11th Ministerial Conference of the WTO scheduled for 10-13 December 2017 in Buenos Aires, Argentina.

Local CSOs signatory to the letter are the Consumers Protection Association, Development for Peace Education as well as Policy Analysis and Research Institute of Lesotho.

In the letter, the 300 CSOs argue that some WTO members were “pushing a dangerous and inappropriate new agenda”.

“Citizens around the world have given clear messages to governments that the current rules of the global economy, including global trade rules, have exacerbated inequality and left far too many impoverished,” reads part of the missive.

“Thus, we urge WTO members to reflect on this dynamic and to take decisions that will allow the global trading system  to contribute to,  rather than constrain,  shared prosperity and development.”

The CSOs assert that ongoing proposals regarding  e-commerce hada negative impact on national laws  and regulations.

“A number of new e-commerce   proposals have  been made at the WTO in the last year.  Proponents      often   disguise their proposals under the rubric of e-commerce     as being necessary to unleash    development through the power of small-and medium-sized enterprises (SMEs).

“But SMEs are the least likely to     be able     to compete with giant transnational corporations, which enjoy the benefits of scale, historic subsidies, technological advances, strong state sponsored infrastructure, tax avoidance strategies, and a system of trade rules written for        them and by their   lawyers.”

“There is no economic rationale as to why digitally traded goods should not have to contribute to the national tax base, while traditionally traded goods usually do. Data is now the most valuable resource; furthermore, privacy and data protection are fundamental human rights and they cannot be abandoned in the interests of trade.”

Much like the e-commerce  sector, the CSOs state, a similar corporate agenda is behind the effort to have new rules limiting domestic regulation  of services.

“We believe in a democratic, transparent, and sustainable multilateral trading system, and do not want to see the WTO depart even further from that ideal.

“The secretive and anti-democratic practice of negotiating behind closed doors with only certain powerful members, and then bringing massive pressure to bear on developing countries to accept another bad deal, which has characterized the WTO since its inception but has become even more pronounced in the last two Ministerial, must be abandoned in favour of a transparent and member-driven process that leads to outcomes that are consistent with the multilaterally-agreed SDGs.”