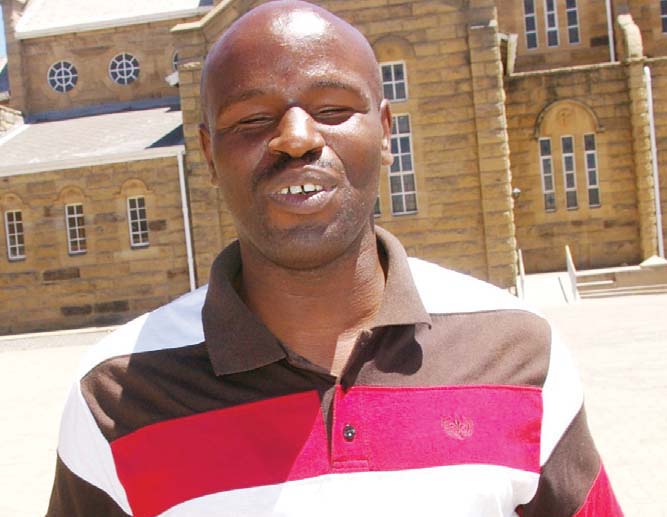 MASERU — The Choral Music Federation of Lesotho will hold its first-ever awards ceremony at Cooperatives College next month.

Choral music is one of the genres that have gathered momentum since the days of celebrated veteran chorister JP Mohapeloa.

Its offering is way different as it is often without instruments but just melodies made through voices which distinguish the sound ensuring it never goes out of style.

The awards ceremony will be in two categories; presidential and voted categories.

The presidential category is divided into ten parts and these are awarded by the organisation based on the merits of the winning choirs.

The votes section involves schools, churches and community choirs that will receive awards based on the number of votes received from the fans.

“We are basically celebrating the success of the annual African Melody Festival which has been taking place for the past ten years,” Sam Letima, public relations officer of the federation, told the Weekender in an interview on Tuesday.

“We have choirs that have contributed positively towards the success of the genre and it is only fit that we honour them with the prestigious awards.

“It is the least we can do.

“Awards serve as a token of appreciation for the good that has been done. They also boost the recipients’ morale so as that of the competition.

“ I mean, if your rival scoops an award, you will strive to beat him or her in the next contest,” he explained.

Letima added that the awards ceremony is also intended to create awareness.

“We are also trying to get the public more involved in choral music. They should stop perceiving it as that old school sound for old people but see it as a form of art which is unique and beautiful.

“Our youth have become more interested and are now taking part in choral music.

“We believe this is good because it keeps them away from challenges faced by youth, such as alcohol abuse.”

Beauty seeks to change the world

Neighbours need each other