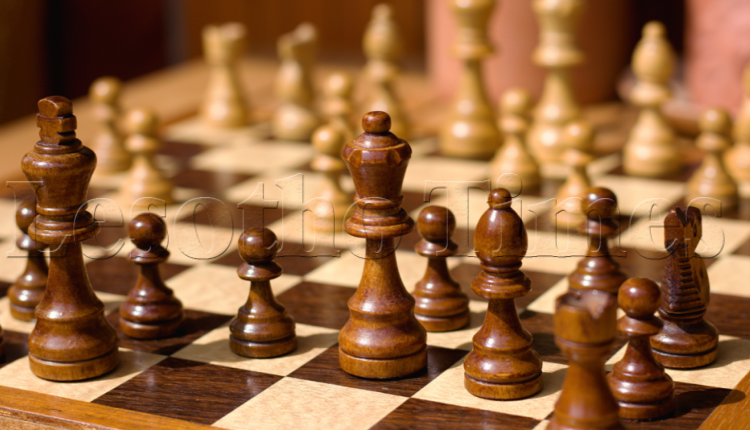 THE Chess Federation of Lesotho (CFL) has threatened to drag the Lesotho Sport and Recreation Commission (LSRC) and Ministry of Gender, Youth, Sports and Recreation to court over the delay in remitting the 2019 Lesotho Annual Sport Awards (LASA) winners’ prizes.

The winners have been waiting for their prizes for more than a year. They only got certificates and trophies on the awards night on 5 April 2019. The awards were organised by the LSRC on behalf of the Sports ministry.

Each of the 24 winners from the different categories is expecting M5 000.

The financial challenges that are being faced by the LSRC led it to cancelling this year’s edition of the awards.

Among the winners, the CFL had Sechaba Khalema who was named LASA sportsman of the year and Tokelo Klaas who won the sports star of the year award.

CFL president Tšeliso Motloheloa told the Lesotho Times this week that they had frequently engaged the LSRC leadership over the prizes but were told the ministry was yet to release the funds.

He said since dialogue has failed to yield positive results, it was time to employ other means.

“We are always told that there is no money by LSRC… we are planning to meet the ministry ourselves and if we get the same answer, then we will not hesitate to take the matter to the courts of law,” Motloheloa said.

“We understand that it is going to be costly for us to secure legal representative but we ready to spend if that gives our athletes recourse.”

He said they were surprised that all service providers at the awards have been paid.

“We do not understand which criteria was used… the situation for our athletes is unbearable. They are always calling seeking assistance and the impression is that we are not doing enough to fight for them.”

However, LSRC public relations officer Teboho Rakhomo said even after that meeting, there is still no definitive date regarding when the athletes would be paid.

He however, said their plan today was to include all the activities that failed to take off last year in this year’s budget. He therefore expects that the LASA prizes would be catered for in that budget.

Sports resumption could be delayed