Cannabis licences to be revoked: minister 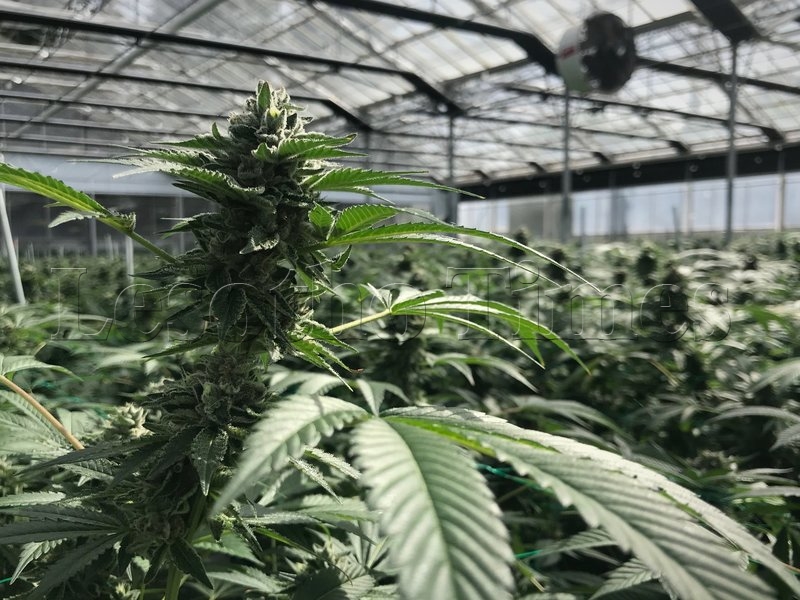 SEVERAL companies and individuals risk losing their medical cannabis licences as only four out of 140 licensees are actually in active production, Health Minister Nkaku Kabi has said.

Hemp Africa is one of four companies along with Medigrow Lesotho, Verve Dynamics and Daddy Cann Lesotho which are actively producing medical cannabis at the facilities in various parts of the country.

Mr Kabi hailed Hemp Africa for utilising its licence instead of transferring it to a third party as many other local licence holders have done.

He said there were locals who got licences for free in the 2017/18 financial year but they have failed to make any meaningful progress towards commencing production while others have even failed to pay the M380 000 licence renewal fees.

“All that is left is for the ministry to submit the names of the prospective board members to the offices of the Chief Justice, the Attorney General and the department of environment before the publication of a gazette appointing the board.

“After setting up the board, we will revoke the licences that have not been renewed for two years,” Mr Kabi said.

He also said a raft of measures will also be implemented and among these will be the requirement for applicants to provide transport for the ministry staff to enable them to inspect the proposed export destination for the medical cannabis.

“When applying for a new licence, you will have to bear the ministry’s travelling costs to the export destination of your products so that they can have first-hand experience of the facility you are going to export to.

“We must collaborate to develop the cannabis industry for the sake of economic development and job creation and not just have many licences for speculative purposes.”

Mr Kabi congratulated Hemp Africa for its sterling work that has benefitted the host community and the nation through job creation.

“I am also happy to see that the company has employed many people including locals. This is will empower our local communities. I congratulate the proprietors for the great effort so far.

“You may be aware that Zimbabwe and Zambia have also joined the cannabis craze and South Africa will soon enter the fray. It is therefore up to you to seize this opportunity or let it go to waste.

“People have complained that cannabis licences should not be given to foreigners but should instead be given to the poor locals. However, that is not possible because it is all about the capacity to utilise the licences. You must have the capacity to set up facilities that cost millions of maloti. If I am unable to afford such a facility, then I must be willing to go to the bank to borrow some money or be willing to be employed by those who can afford it.

“We should not blackmail investors by complaining that they are being favoured when in fact we know that we cannot afford to utilise the licences,” Mr Kabi said.

On his part, Hemp Africa chief executive officer, Mark Palestine, said they were a few weeks away from harvesting their medical cannabis crop before exporting it.

Established in 2018, the US$4 million investment is owned by Mohlomi Monyane, Mark Palestine and Eli Kazom.

“We are about a month away from harvesting and if all goes well, we will export by the first week of April 2020. Since this will be the first export, it is quite challenging,” Mr Palestine said.

He said they intend to export their products to Europe which was currently undersupplied.

“There is a huge demand in Europe with no supply at the moment. If we had 500 kilogrammes today we could sell to them.”

The company currently employs 49 people and Mr Palestine hopes to double the number by the time of the harvest.