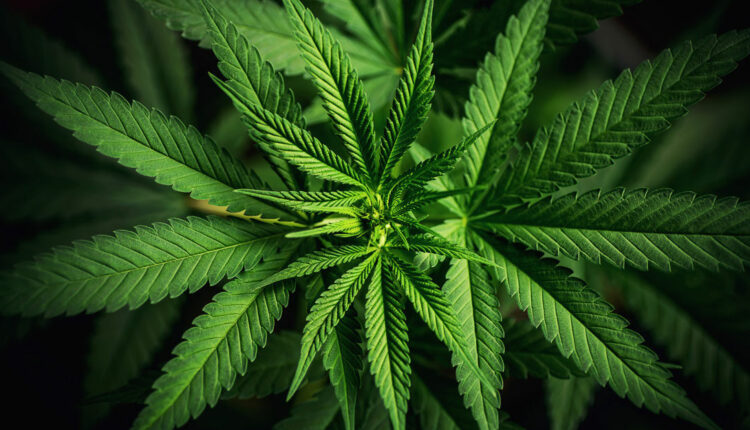 ISRAELI businessman, Tom Srugo, has been hauled before the Maseru Magistrate Court for illegally growing and selling cannabis inside his house.

Deputy police spokesperson, Sub-Inspector ‘Mareabetsoe Mofoka, told the Lesotho Times this week that Mr Srugo was arrested after being found in possession of 376 planting pots of cannabis cultivated in six of his seven-roomed rented Thetsane house.

Mr Srugo is the director of a previously licensed medical cannabis company, Arcana Seeds. The company had purchased land in Kolonyama, Berea and had planned to set up camp three years ago but had failed to do so.

Sub- Inspector Mofoka said the businessman was arrested after a tipoff.

“A 35-year-old man named Tom Srugo, who is of Israeli descent, currently residing in Lesia, appeared before the Maseru Magistrate Court on 13 May 2022,” Sub- Inspector Mofoka said.

“He was charged for illegally cultivating and selling cannabis. He was granted M5000 bail. His property worth M10 000 was attached while he also surrendered his passport.”

Sub-Inspector Mofoka said the suspect had previously been licensed although he failed to produce anything until the expiry of his licence.

With Lesotho being the first African country to legalise the production of cannabis for medicinal purposes back in 2017, the country has been touted as an ideal base for export production.

However, the government has previously raised concern that many licence holders were failing to start production. Instead, several holders had allegedly secured the licences for speculative purposes intending to sell the highest bidders.

In 2019, former Health minister, Nkaku Kabi, said only four out of 140 licensees had started production. Only 10 companies are currently believed to be producing medical cannabis.

Sub-Inspector Mofoka said Mr Srugo was growing the cannabis in six of his seven roomed house.

“The police found that six of his seven rooms were filled with cannabis crops. The only room without the cannabis plants was his bedroom. There were 376 cultivation pots in the house,” Sub Inspector Mofoka said.

Among others, high licence fees pegged by the government at M500 000 annually have deterred holders from starting production in the capital-intensive sector.

The lack of a domestic market also means that local producers must achieve strict international standards to sell internationally.