Can the boys go all the way? 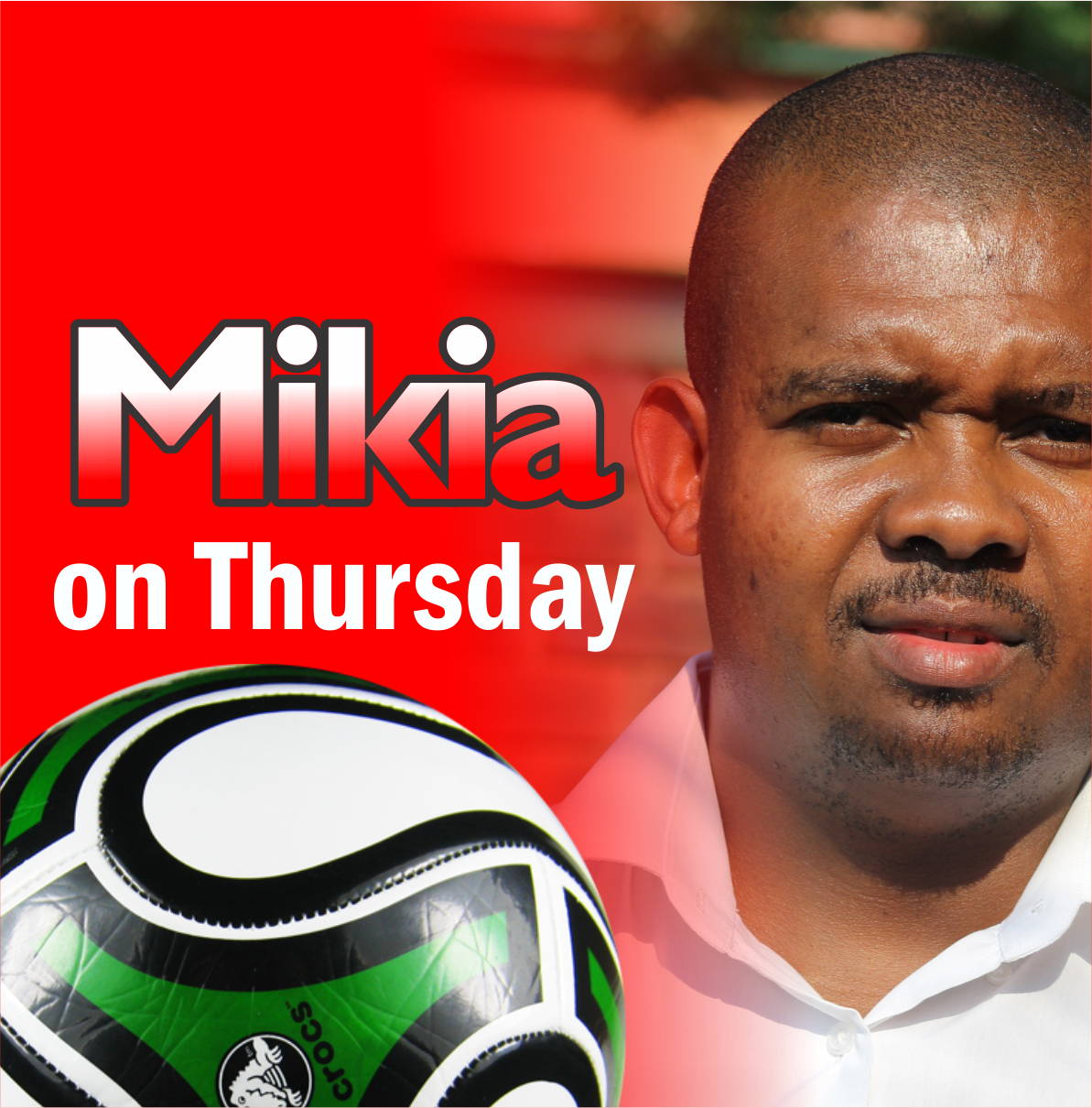 Makoanyane XI got their 2015 African Youth Championship campaign to a flying start after beating Swaziland 3-0 in the first of the two-legged fixture played in Mbabane last weekend.

This is the same team which faced severe criticism after being knocked out in the group stage of the Cosafa youth tournament held here at home in December last year.

Very few expected such a big win in Swaziland, which is why I feel the coaching staff and players, deserve to be congratulated for this outstanding result.

To be honest, I did not expect them to win with such a big margin especially playing away from home.
But like I mentioned in this column a few weeks ago, football in Swaziland is facing a lot of problems hence I still insist we should only play them in qualifying matches and not waste money on friendlies against them.

The challenge for coach Moses Maliehe now, is to make sure his boys maintain the high standards they showed in Mbabane heading into the second leg match scheduled for Setsoto Stadium on April 27.
Our players have a tendency to underestimate their opponents especially when they have such a big advantage from the first leg.

I would love to see more goals from our team in the reverse fixture and I’m sure the coach will warn his players against complacency as it could cost us big time.
I was also happy for Likhopo youngster Tumelo “Makhopo” Khutlang, who scored a brace against the Swazis.

The young man was savaged during the Cosafa tournament for missing a lot of clear scoring chances and I believe the two goals he scored in Mbabane will be good for his confidence going forward.
Makhopo is, no doubt, one of the most promising players in the country, a future star for the national team, Likuena, and it was important that he regains his confidence.

The last time we qualified for this competition, the then Leslie Notši-coached side had gotten off to a solid start, beating Mozambique 7-1 to advance to the second round where they had the better of South Africa, before finally qualifying at the expense of Kenya.

And should Makoanyane XI beat Swaziland in the return leg, they will face yet another southern African side, Angola, in the second round . This would surely be a much sterner challenge than what Swaziland have provided, hence my appeal for the team to continue working hard.

On a different note, I would like to welcome both Kick4Life and Qalo to the Premier League.
Qalo have won the single automatic promotion spot in the A Division Northern Stream, while Kick4Life have achieved the same in the Southern Stream.

I believe the two teams have learned from Melele’s painful journey in the Premier League this season.
The Qacha’s Nek side won promotion last year, but are headed back to the lower division after a disastrous campaign that has seen them only collect a measly seven points so far, losing 15 of their 19 matches.

So my message to the two promoted teams is to start preparing for life in the Premiership now if they don’t want to be in the same situation as Melele.

I cannot also go without talking about the interesting battle at the top of the Premiership table.
Leaders, Bantu, continue to march towards their first-ever league championship, while Lioli have also not given up on defending their title.

Linare are also in the mix as they continue to shine. The Hlotse-based outfit have not lost since the arrival of Freese Ntene at the start of the second round of the season .

But Linare’s chances of winning the league championship is by beating their main title-rivals whom they face in successive weekends, starting with Lioli this coming Sunday.