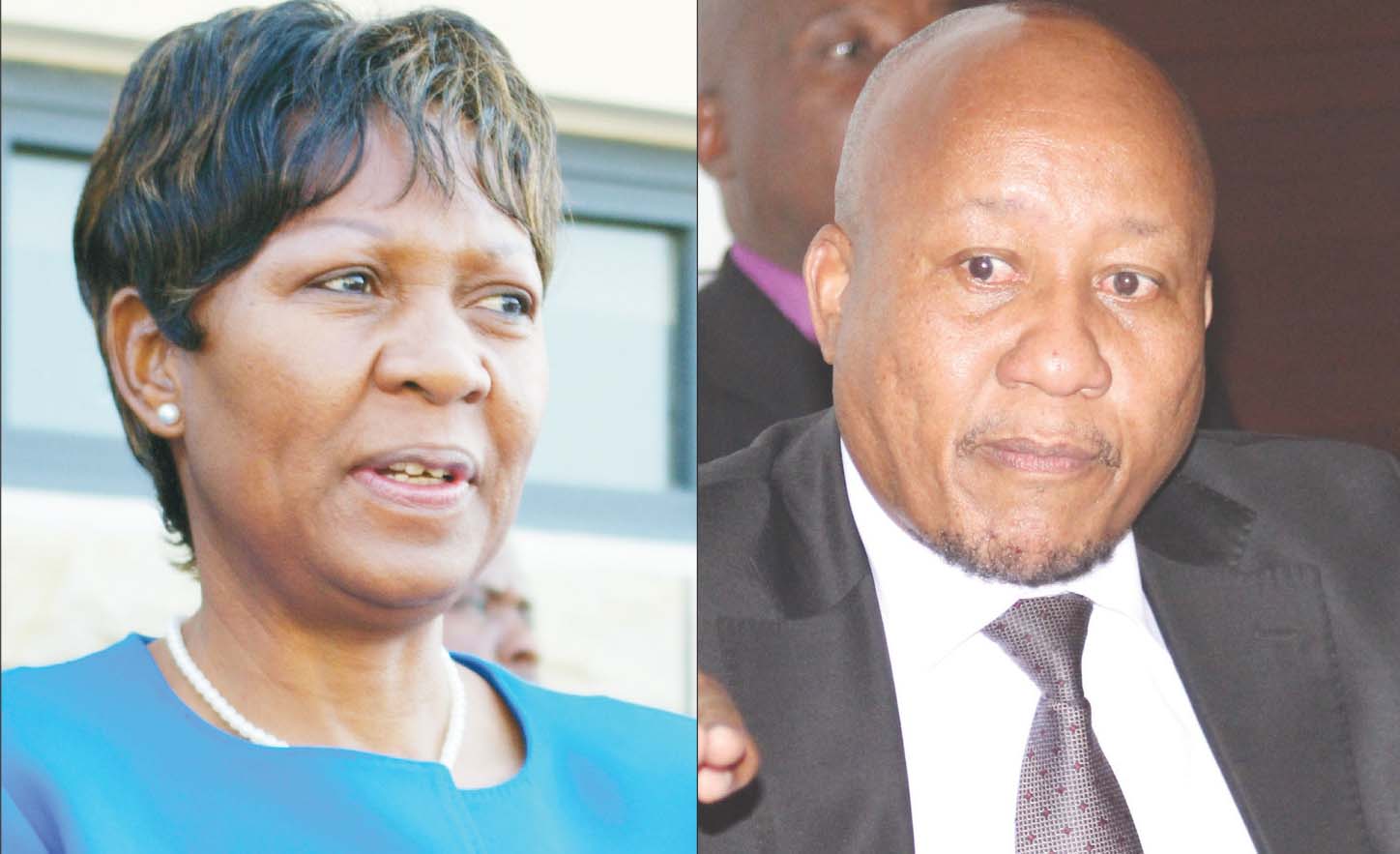 MASERU — A fresh cabinet reshuffle is on the cards, the Lesotho Times has been told.

It will come hard on the heels of last month’s reshuffle which affected the LCD component of the coalition. Authoritative sources said the looming reshuffle would now only affect Thabane’s ABC entourage.

However, it is understood that Thabane would have wanted Home Affairs Minister Joang Molapo of the BNP be removed for alleged incompetence and be replaced by ‘Maseribane himself but ’Maseribane is vehemently opposing Thabane’s proposal.

“’Maseribane is adamant that he and Molapo will remain in their ministries for the remainder of their terms,” said one source who preferred anonymity.

Only the BNP has not yet reshuffled its two cabinet members since the coalition came to power, with ‘Maseribane allegedly resisting Thabane’s advice to replace Molapo.

“As far as Ntate ‘Maseribane is concerned, regular and sometimes unwarranted reshuffles create confusion and disrupt continuity,” a source said.

The sources said Monyake’s position had become tenuous over his handling of the Lehlohonolo Scott “arrest” saga.

Monyake stunned the nation with an announcement that the ritual murder suspect had been arrested in South Africa and would be deported to Lesotho within two weeks.

However, Thabane himself as well as the Lesotho Mounted Police Service rebutted Monyake’s claims and effectively accused the minister of misleading the nation.

It is understood relations between Thabane and Monyake had markedly deteriorated after that incident. The sources said the concern for the PM is for Monyake’s popularity in his Stadium Area constituency.

It remains to be seen whether the PM would move against Monyake.

“The plan was to summon Monyake to the PM’s office and give him his letter of expulsion,” the source said.

Manamolela, a medical doctor by profession and staunch ABC supporter was appointed to the senate in June 2012. It is not clear whether she will be re-deployed to another portfolio or be dropped altogether.

“Manamolela has already indicated to her friends that in the event that she’s given the boot as minister, she would also resign from the senate and return to her surgery,” one source said.

He said he was surprised to hear about news of the “purported reshuffle”.

“I can assure you there is no cabinet reshuffle at the moment because I am always the first person to know when there is one,” Thakalekoala said.

“When one comes I will inform you and also announce it to the public.”

Thakalekoala said Thabane was on leave, which meant “there’s no cabinet reshuffle in sight”.

However sources said being on leave did not bar the PM from performing serious government business if necessary. They insisted the reshuffle would be done any time from now.