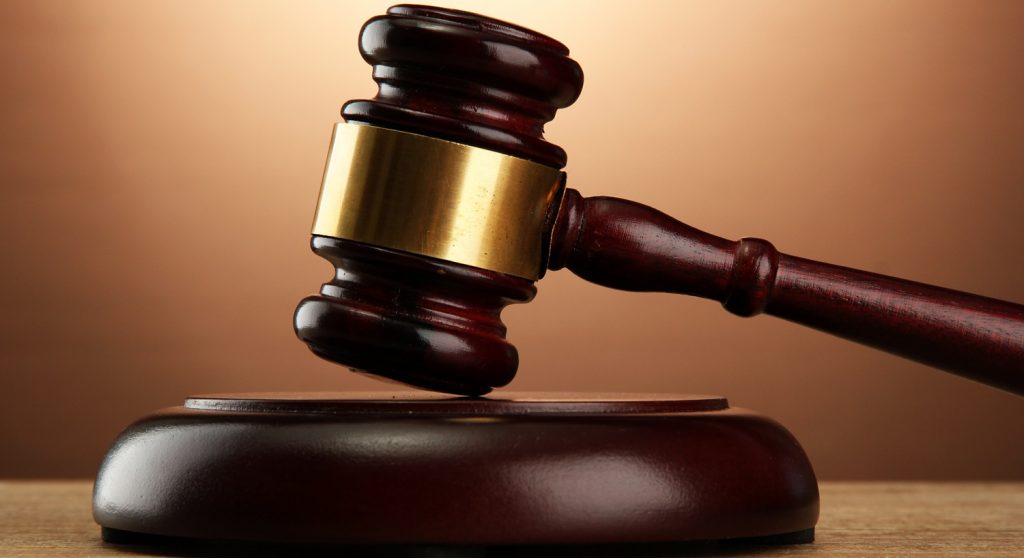 A LOCAL businessman, Bothata Daniel Mahlala, appeared before the Magistrate’s Court on Monday facing tax evasion charges for allegedly not paying his dues since 2005.

Mr Mahlala is charged with contravening provisions of the Income Tax Act of 1993 for not filing his income tax returns on 12 occasions starting from 2005 until June this year to the Lesotho Revenue Authority (LRA).

Part of the charge sheet reads: “Accused is guilty of contravening section 175(1) read with section 128(1) of Income Tax Act further read with section 275 of the Criminal Procedure and Evidence Act 1981 in that during or about the period 31st March 2005 to 30th June 2005 at or near Maseru within the jurisdiction of this Honourable Court, accused being a registered taxpayer in terms of the provisions of the Income Tax Act 1993, unlawfully failed to file income tax return for fiscal year 2004/2005 not later than the 30th June 2005 or at all.”

The prosecution alleges: “On or about the 28th February 2005 accused was registered for Income Tax, and was assigned Tax Identification Number (TIN No) 1003060-1 and was later assigned TIN Number 1010171-0.”

The prosecution says Mr Mahlala was obliged to comply with the tax law.

“Accused as a taxpayer was obliged and expected to file income tax returns within the period prescribed in the Income Tax Act No.9 of 1993.

“Accused as a resident of Lesotho for Income Tax purposes was liable for payment of Income Tax and expected to file Annual Income Tax Returns not later than 30 June after the end of each fiscal year (which ends on the 31st March) which were true and correct in all material particular.

“Accused ever since he registered as a taxpayer did not file any income tax return,” the prosecution alleges.

Mr Mahlala was released on bail on condition he paid M2 500 as bail deposit and ordered to attend remands and stand trial.

He will appear again in the Magistrate’s Court on 12 September this year and it is expected the date of hearing would be set on that day.