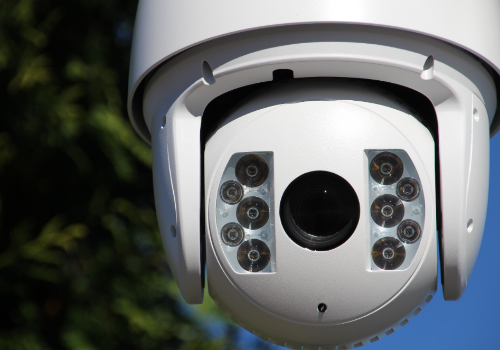 THE use of surveillance equipment to spy on any individual, more so the prime minister of a country is bound to suggest sinister motives.

As we report elsewhere in this edition, hidden electronic surveillance equipment was discovered in Prime Minister Thomas Thabane’s office this week.

Some of the devices had been planted under his desk and near his landline telephone, while tracking devices were also found on the official vehicles for Dr Thabane’s wife – ‘MaIsiah Thabane.

“It is true that there were bugging devices found in the prime minister’s office and we are deeply disappointed and furious as the Office of the Prime Minister that the information regarding this sensitive matter has been leaked,” Dr Thabane’s Press Attaché, Thabo Thakalekoala, told this publication yesterday.

Mr Thakalekoala also emphasised that the premier remained “unshaken” by the discovery of the devices whose planters are at this point unknown.

We appreciate the delicate nature of the matter, since it concerns the prime minister’s security. We have no intention to speculate since we are firm believers in the rule of law and we will leave the task of passing verdicts to the competent institutions.

Suffice to say, this incident underscores the need for the envisaged cross-cutting reforms to ensure that professionalism is the order of the day in all government departments.

Reforms, reforms, reforms is the constant refrain we will continue to sing until government, political parties and all stakeholders eventually get down to the task.

And this issue is not even about the current prime minister. It is a fate that could well befall anyone who occupies the office at any point in the future as long as reforms are not instituted to ensure that we have professionals in all the country’s critical institutions.

That is why we echo retired Major-General Metsing Lekhanya’s call for an inclusive national dialogue ahead of the reforms. In an interview also published in this edition, Maj-Gen Lekhanya asserts that: “It is a must that we have a national dialogue before we can jump into the security sector reform process.”

In any negotiation, compromise is key because no party wants to be perceived as capitulating to the other without also gaining an advantage. This should have been apparent to both the government and opposition. With so many challenges facing this nation, our leaders owe it to the electorate to find each other and chart a framework to focus on what should be their core business: developing Lesotho.

History has already recorded the gallant efforts of our founding fathers in securing this independence we so rightly cherish. However as we enter the next half century, we need to ask ourselves what history will record of us as we confront our own particular challenge of uplifting the standards of living of Basotho.

Government officials and civil servants must realise they are supposed to be servants or custodians of a broader public interest and are legally prohibited from using their offices for private gain.

We need to be governed by bureaucracies that are characterised by strict subordination to public purposes, technical expertise, a functional division of labour, and recruitment on the basis of merit.

It is within the realm of practical possibility to develop this country, if only we first establish a culture of good governance.