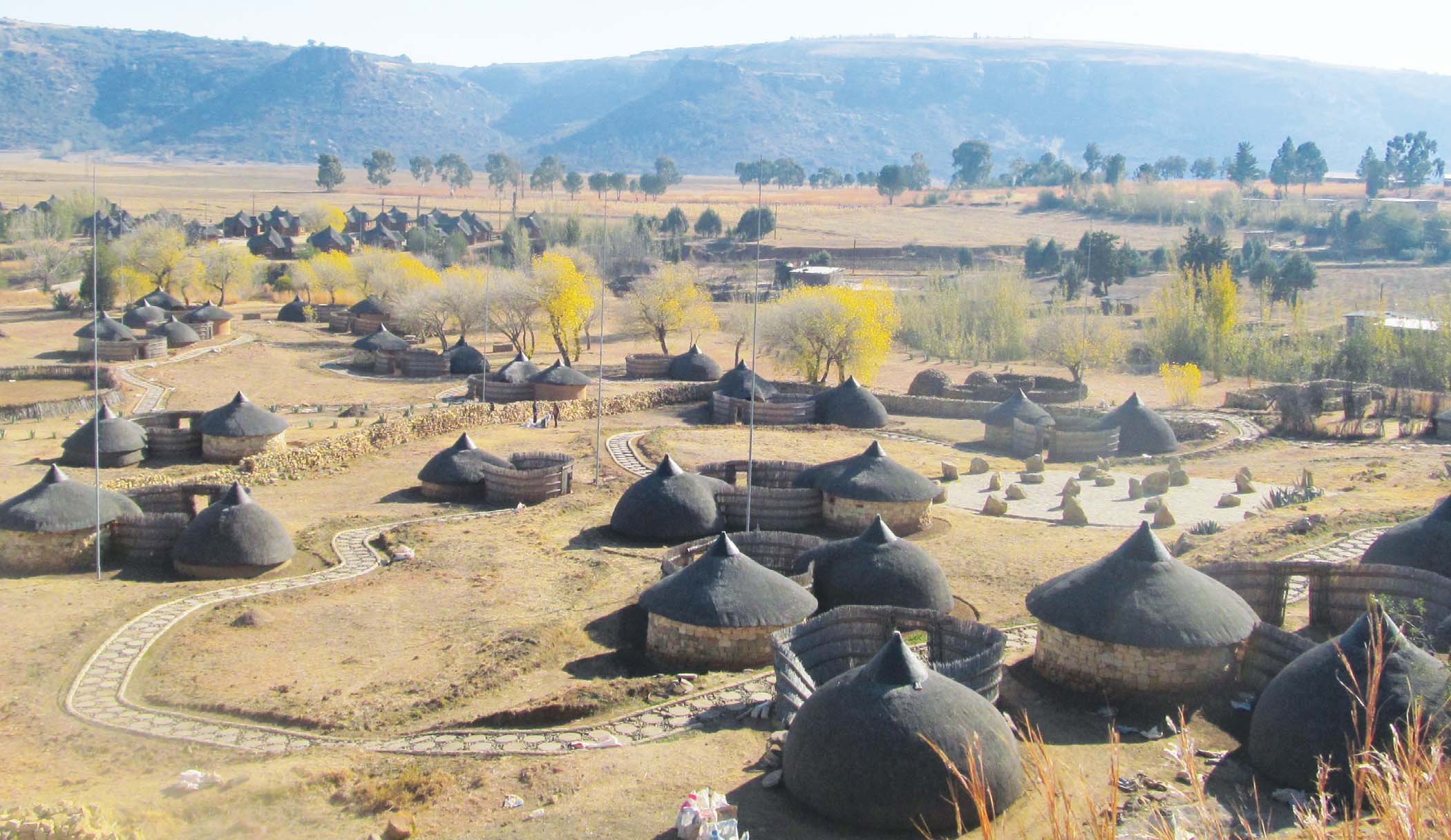 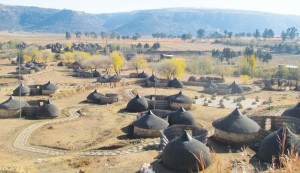 In an interview on Monday, the LTDC spokesperson, Lineo Tlapana said although the international arrivals increased from 398 149 in 2011 to 422 597 in 2012, focus on infrastructure development should be strengthened.

“Africa maintained its top position, hitting as high as 95.54 percent of total arrivals while Europe maintained its second spot though there were slightly fewer visitors last year compared to 2011,” Tlapana said.

South Africa was the largest contributor of arrivals in Africa, recording 97 percent of the total arrivals.

America and Asia registered only 0.72 percent and 0.71 percent of visitor respectively.

“Arrivals from Asia increased remarkably by 12.26 percent, followed by Africa, which recorded an increase of 6.39 percent.”

Tlapana explained that visitors from America and Europe decreased by 3.81 percent and 0.62 percent respectively.

The bulk of visitors came from the US while Germany saw the highest number of arrivals in Europe.

“It is important to know where we get most of our tourists from because with aggressive marketing, there is a potential of increasing the numbers,” Tlapana said.

She further explained that the corporation was also working at increasing tourists from countries that showed interest in Lesotho, despite low arrivals.

Tlapana said the corporation has also analysed visitors’ trend to identify the mode of transport visitors used, places visited, length of stay and where they stayed.

“This can help us identify our major attractions and areas we need to improve.”

However, in terms of mode of transport used to Lesotho, only 2.5 percent of the visitors flew while the remaining 97.5 percent travelled by road.

“This can be attributed to the fact that the majority of visitors were from South Africa, which makes Lesotho easily reachable and cheaper by road. It is important to note that some visited friends and relatives and not necessarily for business purposes,” she said.

A notable 30.84 percent of all arrivals were holidaymakers while 11.7 percent came on business.

“Among those who came by air, business visitors were dominant with 53.96 percent while among those who used road transport, 57.03 percent came for other purposes,” Tlapana explained.

He added that the length of stay by visitors is crucial for the sustenance of the hospitality sector.

Last year’s tourists’ length of stay showed the majority of visitors (25.08 percent) did not intend to spend a single night while the average intended (not actual) length of stay was 10 nights, representing a one night increase compared to 2011.

Hotels recorded the highest bed occupancy at 24.74 percent followed by lodges with 19.61 percent, bed and breakfast/guest houses at 18.62 percent and other types 10.33 percent.

She emphasised the need to foster and strengthen working relations with various institutions, including those outside the tourism sector to further develop tourism skills and facilitate the development of roads, tourism products, communication technologies and other areas that could negatively impact on the sector if neglected.

Motseki building an empire, one beaded piece at a time