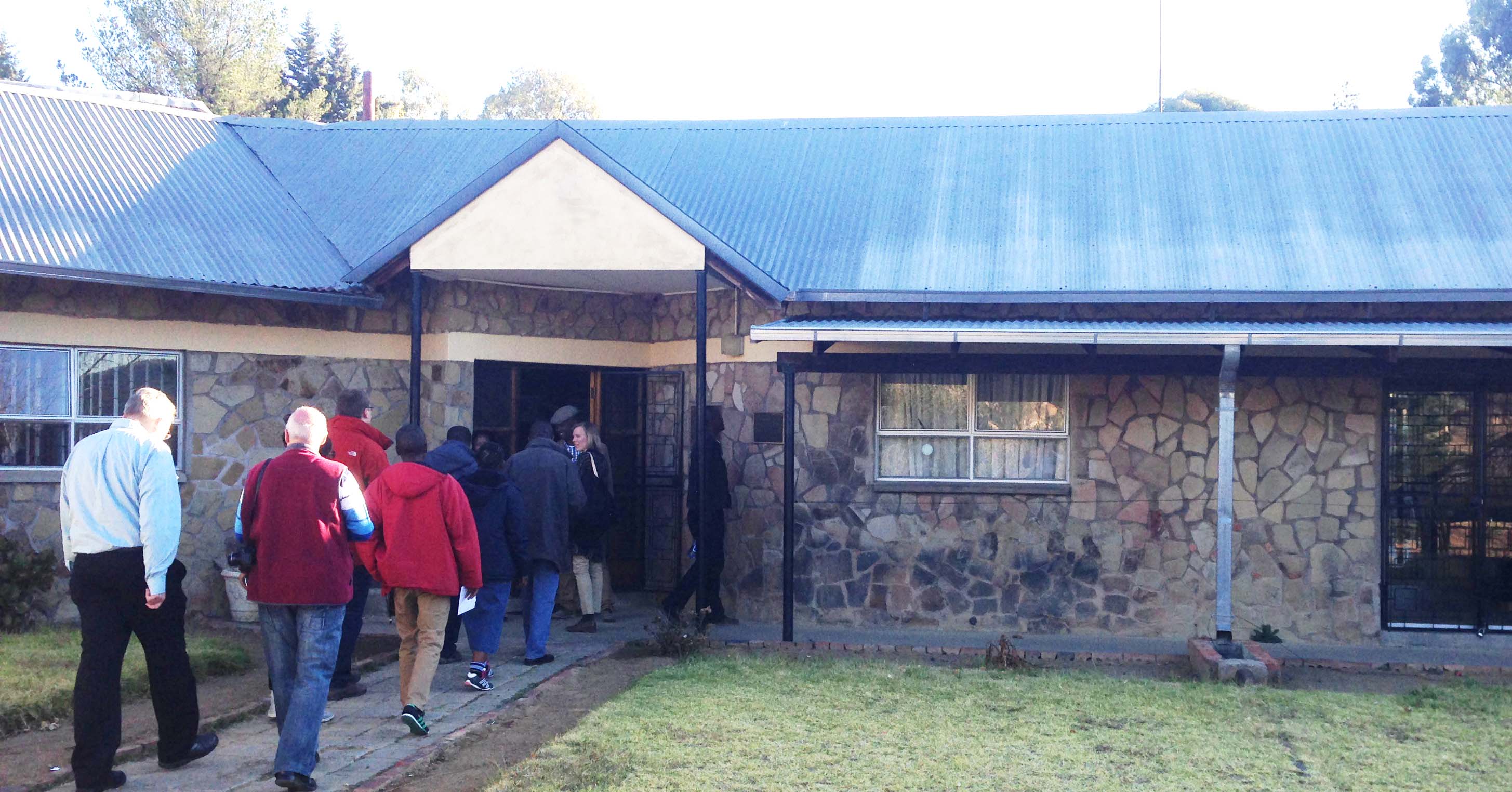 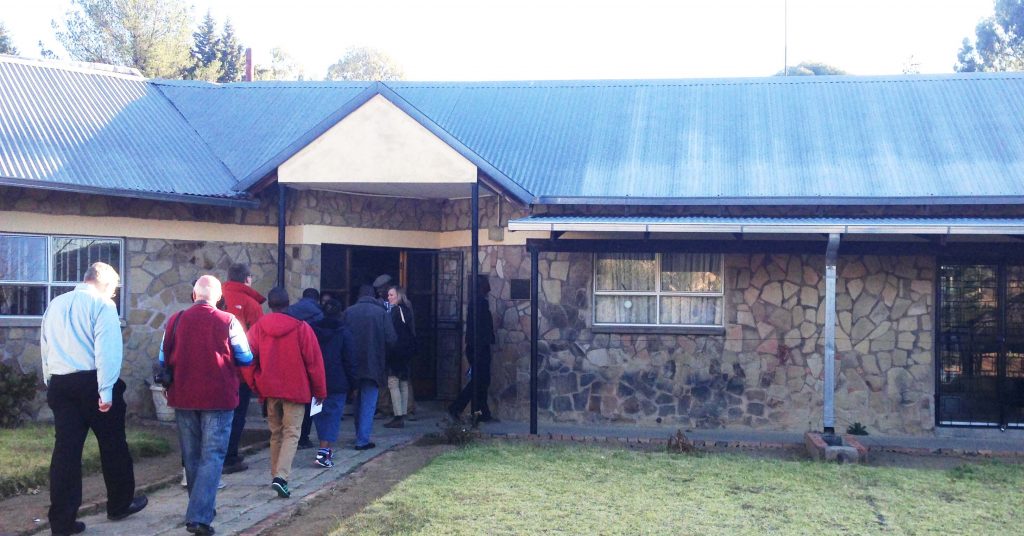 BLUE Cross of Lesotho (BCL) faces an uncertain future as it stands to lose out on M4.5 million budget support from the Ministry of Health amid reports of strained relations over the appointment of its new director.

Support from government is crucial to the Christian interdenominational organisation’s work towards mitigating the effects of alcohol and drug-related problems in the country.

Government, through the Ministry of Health, entered into a five-year memorandum of understanding (MoU) with the BCL concerning Thaba-Bosiu Prevention and Treatment Centre (Thaba-Bosiu Centre) in May 2011.

According to the agreement, BCL would provide “complementary health and social services within the established policies, authority, guidelines and technical supervision of the Ministry of Health, through Thaba-Bosiu Centre.”

For its part, government undertook to provide a subvention budget for the Thaba-Bosiu Centre “which shall be annually approved by the government and communicated to BCL” and the parties also agreed to work together “in a transparent manner to assure provision of quality services to all Basotho”.

However, the Lesotho Times has learnt that while the agreement expired this year, government was reluctant to renew it owing to strained relations with BCL largely as a result of disagreements over the latter’s appointment of Thabo Mokhutšoane as the institution’s director

Should the government stick to its guns, BCL operations could be seriously affected as it stands to lose out on the M4.5 million subvention fund the Health Ministry used to allocate to it annually, among other benefits, authoritative sources have said.

The sources said the tension between the ministry and BCL intensified in September 2016 when the latter’s board of directors “dubiously” appointed Mr Mokhutšoane in spite of the ministry’s directive that the recruitment be halted pending clarification the ministry needed.

Mr Mokhutšoane was announced as BCL’s new director during a dramatic board meeting on 26 September which culminated in the expulsion of the ministry’s representative, Advocate Mookho Moqhali.

BCL operations are overseen by the board of directors who consist the BCL president, three members appointed by the BCL executive committee, Thaba-Bosiu principal chief and two representatives of the Ministry of Health.

Advocate Moqhali was reportedly “excused” from the 26 September board meeting immediately after she warned of the ministry’s directive to halt the appointment of Mr Mokhutšoane.

According to the sources, the ministry had found out that Mr Mokhutšoane was “underqualified” for the post, adding that although there were “highly qualified” candidates who had also applied for the position, the board had always earmarked Mr Mokhutšoane because of long-standing ties with him.

The sources said that when BCL was established in the 1990s, Mr Mokhutšoane was one of the leaders in the youth group called Open House – an arm of the BCL dealing specifically with youth issues.

“Most of the board members are former Open House members and they seem to have a feeling that the BCL is actually their baby,” said one source.

“Even though the position of a director was advertised, the board had already earmarked Mr Mokhutšoane for that position because he was one of their peers.

“He is also a former BCL president and during his tenure he ensured that his peers were appointed into the board,” the source said.

Contacted for comment, Health Minister ’Molotsi Monyamane said there were “misunderstandings” with BCL but refused to give details before referring this publication to the ministry’s Principal Secretary Tsietsi Lebakae who in turn authorised Advocate Moqhali to comment.

Advocate Moqhali said: “I can just confirm to you that I was excused from a board meeting on 26 September following a directive from the ministry that the appointment of a director should be suspended pending explanation of some issues around the said appointment.”

“I had attended the meeting as one of the ministry’s representatives in the board. I was instructed to communicate the directive but I was requested to excuse myself by the board while they carried on with the meeting.”

For his part, Mr Mokhutšoane this week said he was not the right person to comment, noting: “In the first place I did not appoint myself into this position.

“What I know is that I applied and got the job. The question about the legitimacy of my appointment should be directed to the people who appointed me.”

Meanwhile, BCL board chairperson Neo Shoaepane refused to comment, saying” “I told you again and again that I cannot talk to you about this issue.”