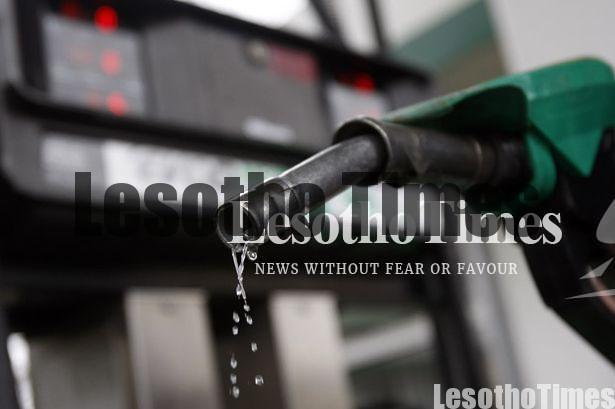 JOHANNESBURG- The Automobile Association (AA) says the petrol price drop coming on the first Wednesday of 2015 could be among the largest on record.

The AA says based on the unaudited mid-December fuel price data released by the Central Energy Fund the petrol price is set for a drop of between 105 cents and 107 cents per litre.

The price of diesel is likely to be around 85 cents a litre and illuminating paraffin by 90 cents per litre.

The AA says that the likely month-end figure is difficult to predict precisely, as international petroleum prices continue to decline while the Rand follows its weakening trend against the US dollar.-.timeslive.co.za

Airfares predicted to fall in 2015