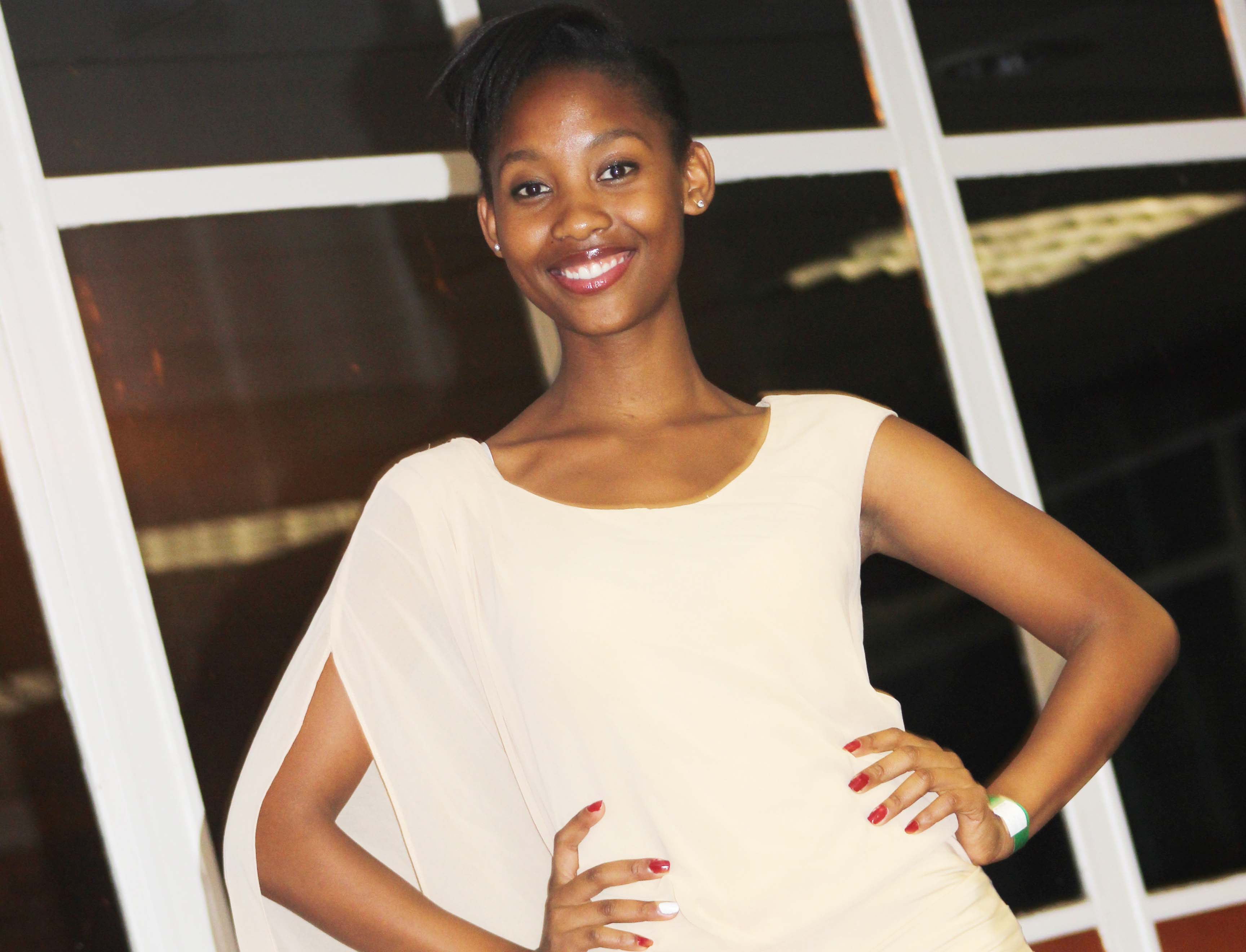 NEWLY-CROWNED Miss NUL (National University of Lesotho) 2016, Mpoi Mahao, says filling the shoes of her predecessor Mojabeng Senekal will be a difficult proposition.

The 19-year-old stunner, who is based in Maseru East, beat 12 other contestants to walk away with the Miss NUL sash and tiara at the institute’s Netherlands Hall on Saturday.

Mahao told the Weekender following her triumph that she had a tall order in matching the exploits of Senekal, who launched a number of initiatives in addition to winning prestigious accolades.

“Mojabeng set the bar high in the pageantry sphere considering the great achievements she made within a short period of time,” Mahao said.

“We all draw inspiration from Mojabeng as she is a wonderful mentor whom I feel honoured to have worked with on several occasions. “Succeeding her comes with a lot of challenges as now I am expected to match or exceed what she has achieved.”

Senekal represented Lesotho at the Face of Beauty International 2015 in Taipei, Taiwan last October and came home with the Charity Award which entails travelling around the world as the pageant’s social responsibility ambassador. She has also accumulated a slew of crowns which include the Miss Personality 2014, Miss Royalty 2014, Face of Lesotho and also a runner-up in the Face of KO 2014 pageant.

Mahao is also Senekal’s Face of Lesotho 2015 first princess. The Humanities first-year student at NUL said she intended to contest in this year’s Face of Lesotho and hopefully take over from Senekal in April this year when her term ends.

“I took my time to prepare for the Miss NUL pageant from the moment I enrolled as a student at the institution in August last year. I did not compete in any other pageant since then,” she said.

“There were times I felt like giving up when we were rehearsing about three weeks ago, but I realised that throwing in the towel would make me a loser. I prayed so hard for God to give me strength and, through His mercy, I managed to win.

“The competition was tough, with a number of experienced beauty queens contesting, but through the support of my family, the crowd that kept cheering me and God, I strutted with confidence, wore a beautiful smile and answered the judges’ questions eloquently.”

By winning the Miss NUL crown, Mahao automatically landed the opportunity to represent Lesotho at the Miss Intervarsity Games pageant which will also include contestants from Botswana and Swaziland national universities in March this year.

“It has been a while since Lesotho won the Miss Intervarsity title, so I believe it is my duty to make my country proud this year. I am confident of winning the crown,” she said.

Leo’s debut album in the works