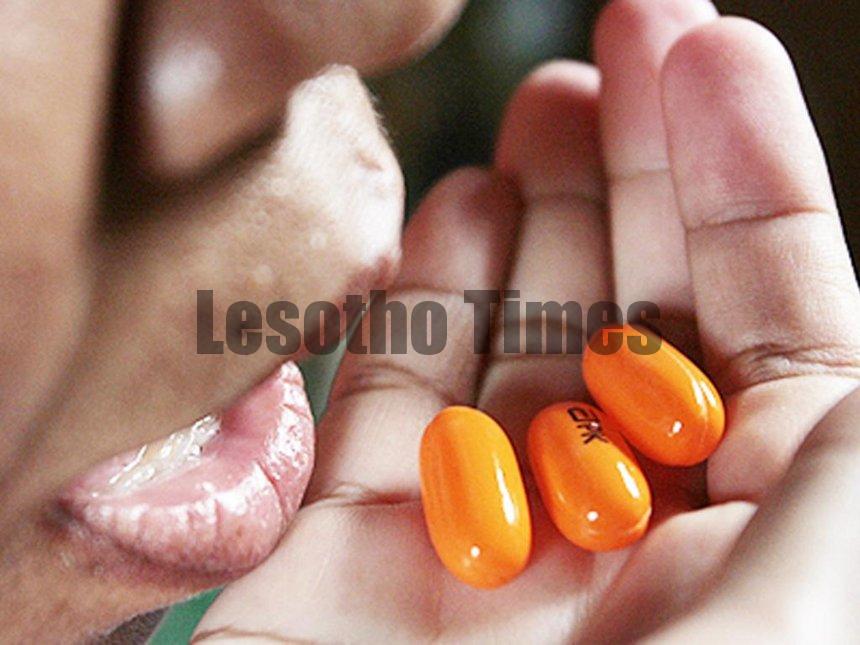 THE stubborn and persistently high HIV and AIDS prevalence rates in our country despite the huge financial investments by our development partners are ample proof that you can only take a horse to the river but you cannot make it drink if it does not want to.

There is only so much that we can do without external assistance and beyond that we can only depend on our actions to either fail or succeed.

It is heartening to note that through all our travails a poor country such as ours has not been abandoned and continues to enjoy the support of much wealthier and economically prosperous countries such as the United States of America in its fight to uplift the lives of the citizenry.

As we report elsewhere in this edition, the US has in the last decade, poured a staggering M4 billion through the United States’ President’s Emergency Plan for AIDS Relief (PEPFAR) programme to assist Lesotho’s fight against the deadly HIV and AIDS pandemic.

This has facilitated at least three million HIV tests in the last 10 years and treatment for at least 200 000 people.

Of these, there have been at least 78 000 pregnant women who have received treatment to ensure that they do not pass on the virus to their children. This is vital in the quest to create an HIV-free generation.

This information was presented by the US ambassador to Lesotho, Rebecca Gonzales, at the recent 242nd US independence commemorations in Maseru.

There is no denying that the US has played a key role in saving so many lives.

But even as we crunch the numbers and point out the achievements, one thing that continues to stick out like a sore thumb is the fact that for all the investments aimed at tackling the HIV scourge, Lesotho remains second in the world to eSwatini in terms of the HIV and AIDS prevalence.

According to current statistics, the HIV and AIDS incidence stands at 25 percent of the population this alarming statistic is a clear indication that despite all the financial and other investments, there is still something amiss about our approach to ending the scourge.

The alarming statistics of 10 000 HIV and AIDS -related deaths and 25 000 or more new infections every year demand even greater urgent action to turn the tide against the pandemic.

There is only so much that money and the efforts of well-meaning development partners like the US can do for us. As a country, we have to examine ourselves in the mirror and do the rest for ourselves.

If we honestly and earnestly re-look our strategies, we will be sure to conclude that even if billions and trillions more dollars are poured into our national coffers, the war against HIV and AIDS will not be won without behavioural change.

The main reasons for the HIV epidemic are entrenched sexual behaviour with frequent changes of sexual partners and a low use of condoms, as well as low rates of male circumcision. Sexual violence, alcohol and drug abuse increase the risk of transmission. Social inequalities, especially gender-based disparities, coupled with stigma and discrimination are additional factors in the spread of the disease.

Hardly a week ever passes without the reports of rape of women and girls. If it is not rape, then it is the marrying off of young girls in the name of tradition and culture.

We may also continue to bury our heads in the sand and act as though we do not have key populations in our midst who include the Lesbian, gay, bisexual, transgender and intersex (LGBTI).

As long as we ignore such key groups and fail to craft the relevant policies to ensure they have greater access to Sexual and Reproductive Health Rights, HIV and AIDS services, we will be like soldiers shooting in the dark in our war against the pandemic.

While we will need all the support we can get from our development partners, the inescapable fact is that we need to do much more for ourselves to win the war against HIV and AIDS.

Characteristics of a good capital market