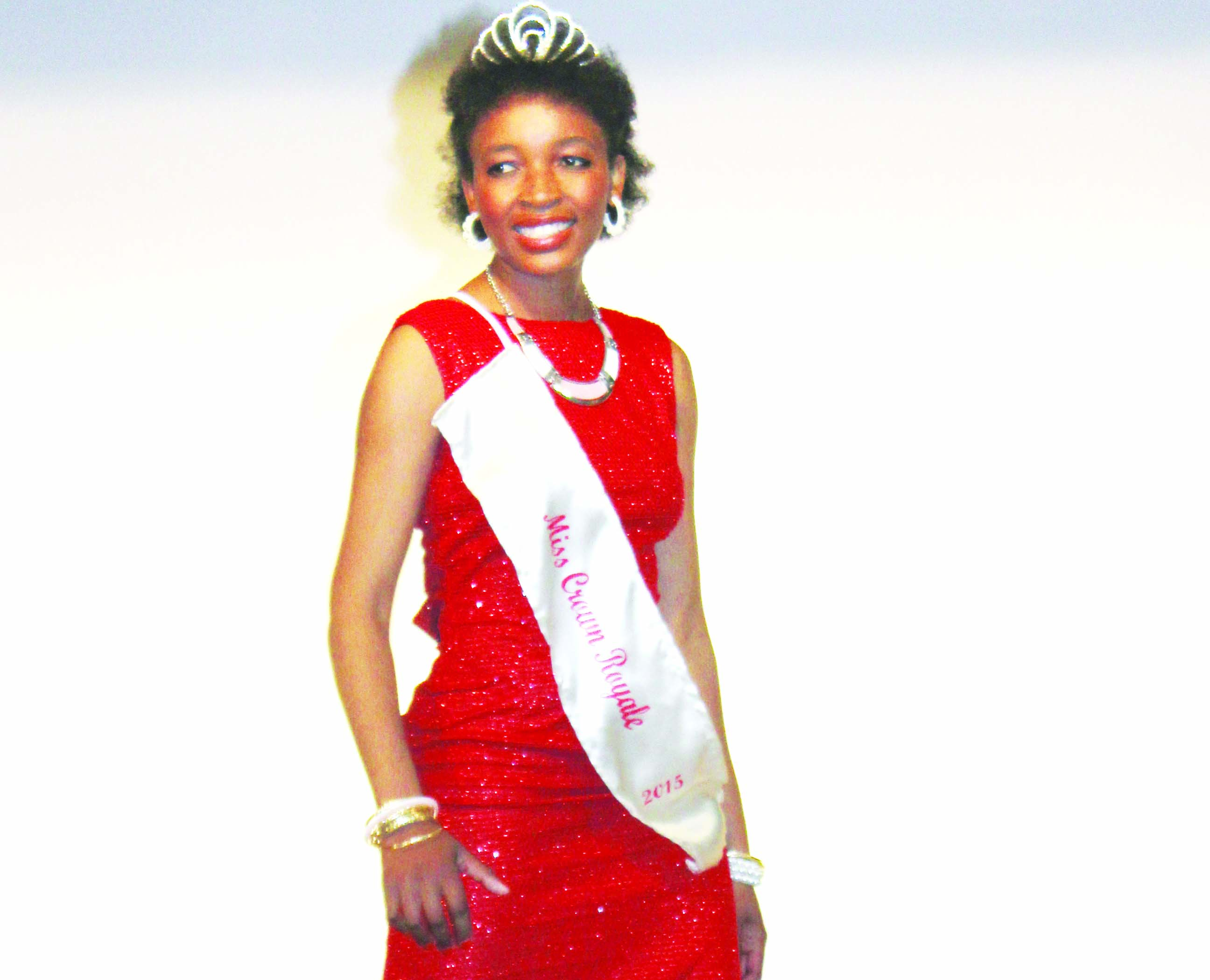 SIXTEEN beauty queens and models have collaborated in organising a pageant meant to raise funds for alleviating the plight of vulnerable children.

The Miss Back2School contest, which will be held on 30 January 2016 at a venue yet to be confirmed, is being organised by a group of models collectively called Royals of Lesotho.

The pageant is being spearheaded by former Miss Crown Royale, Thotoane Motlomelo, who piloted the initiative in January last year with three other beauty queens.

Motlomelo told the Weekender this week that as much as the pageant was meant to promote the local modeling industry, their main intention was to assist vulnerable children.

She said the proceeds from last year’s edition assisted 15 pupils from Tšosane Primary School with uniforms and other basic needs such as school bags and stationery.

“I come from Motimposo where most children come from families struggling to make ends meet, with some going to school wearing tattered uniforms or even barefoot,” Motlomelo said.

“I was touched by the plight of the kids whom I meet every day either going to school or on their way back home wearing worn out uniforms.

“As a beauty queen, I thought a pageant would be an appropriate tool to raise funds and raise awareness about the challenges these kids are facing, hence we came up with Miss Back2School pageant together with the three ladies I was working with last year.”

In addition to the pageant, she said there were other activities lined up to raise funds to assist the vulnerable children.

“Besides the Miss Back2School contest, which will be held on 30 January 2016 at a yet to be confirmed venue, we have come up with other ideas meant to help more children,” she said.

“Our ultimate goal is to hold a fundraising gala dinner. However, at the moment our focus is on printing T-shirts and hosting other events to raise money.”

Motlomelo said needy Phuthiatsana Primary School students had been earmarked as beneficiaries of the upcoming pageant. She said the winner of the Miss Back2School contest would visit various schools to identify vulnerable children who can be assisted in future.

“Our queen (Miss Back2School 2016) will be responsible for gathering information on the number of children in need so we can know the task at hand,” she said.

“We are planning to generate resources before the winter season starts because it is a period in which vulnerable children suffer the most as they have no means of keeping themselves warm.”