Bantu slapped with a fine 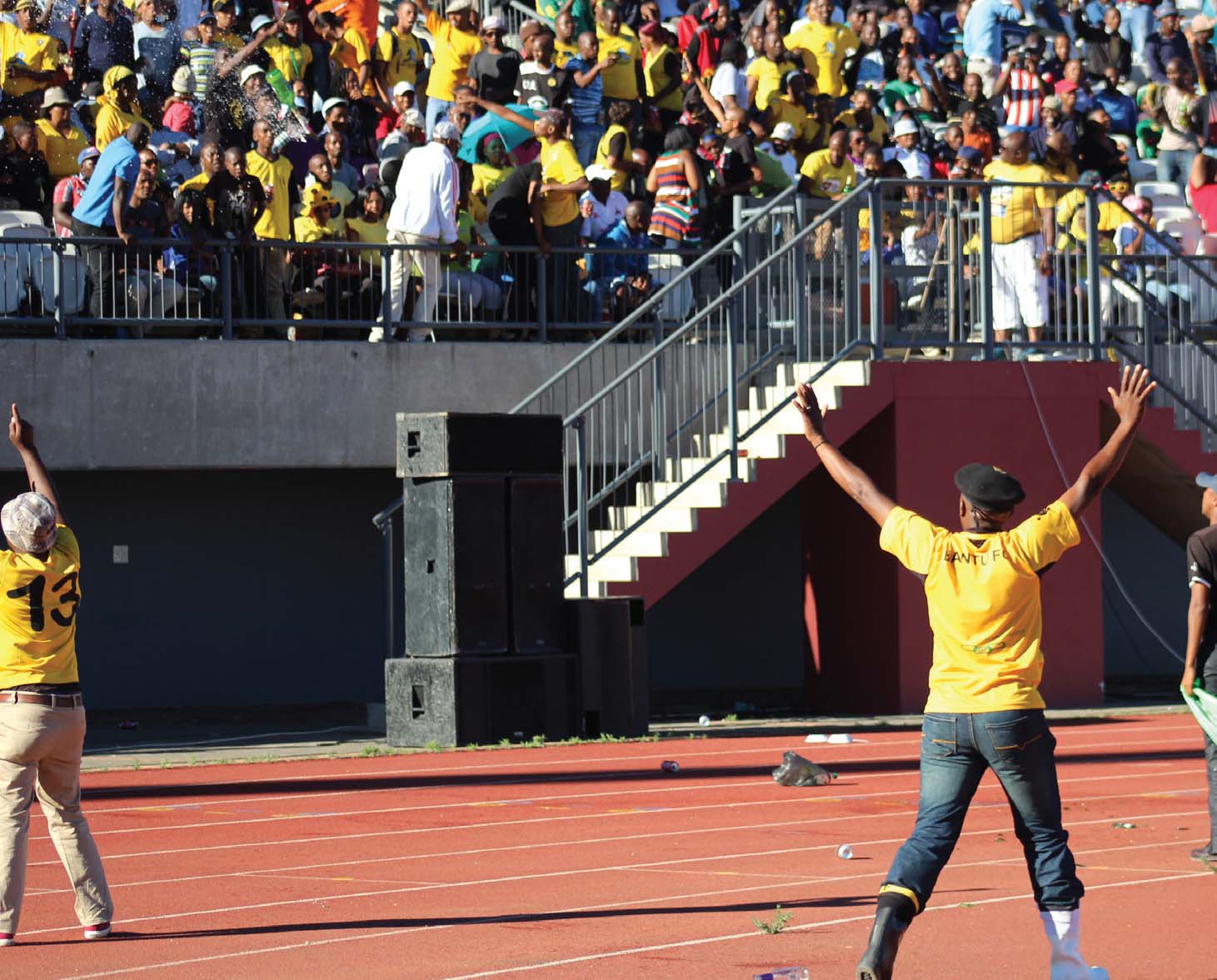 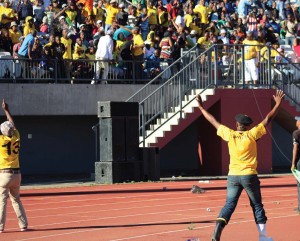 Bantu won the match 2-1 thanks to goals from Hopolang Mohlalefi and Teboho Molotsi.

PLMS public relations officer, Mosito Lekholoa, told this paper that indeed Bantu have been slapped with a M15 000 fine for their fans uncouth behaviour during the much awaited encounter.

“We as the premier league body will never tolerate such behaviour within our matches,” Lekholoa said.

He said the Mafeteng side have been ordered to pay half of the money (M7 500) within the next 14 days while the balance has been suspended for the next six months.

“We are also expecting Bantu to submit a report to us as to what action they will take because we have been told that those supporters who throw missiles onto the pitch have already been identified.”

Lekholoa also told this paper they fined Bantu after a match report from the referee indicated that their supporters on two separate occasions during the match threw missiles onto the pitch.

Bantu marketing and communications manager, Bokang Phasumane, told this paper they are very disappointed with the behaviour of their supporters.

“I would like to apologise to all the football stakeholders on behalf of the team.

“What those supporters did on Sunday is very bad for the game and we are going to come very hard on them,” Phasumane said.

“We have accepted the charge from the premier league and the fines will be paid as ordered,” he said.

He also told this paper that they will have an Independence Cup trophy tour on December 14 to celebrate a title they have clinched three times in succession.

“We have lined-up a number of activities next month to celebrate the success of the team which include a fun walk on December 15,” said Phasumane.

Mohlalefi enjoying the form of his life

Lefa to meet over vote-buying saga