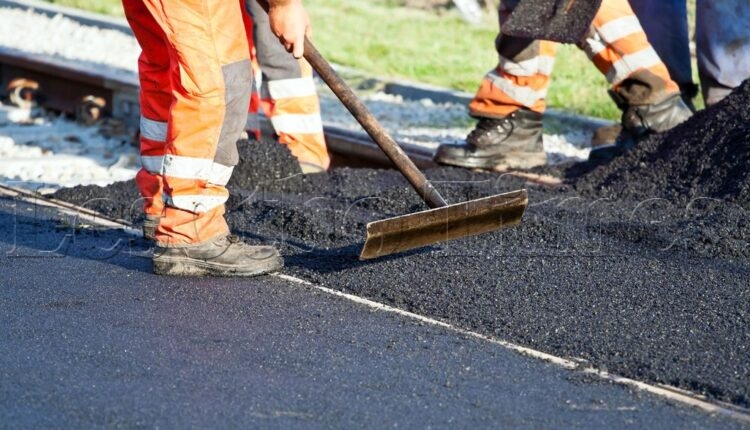 The revelations are contained in Ms Besetsa’s report on the government’s consolidated financial statements for the 2019/20 financial year. Among others, the audit unearthed issues ranging from inadequate financing and poor project management.

She said some of the council’s construction works were so poor that even before completion, the roads would have started deteriorating. She said some maintenance works were falsely certified complete when they were in fact incomplete.

Some of the works were affected by funding challenges and where funds were available, they were released late and therefore negatively affected the works.

“It was observed from the documents review that roads took long to be completed as they were never given enough funds,” Ms Besetsa said.

“The roads which were given funds for three consecutive years but were still in progress during the time of the audit in September 2019. The reason provided for this was that it was not possible to inject the limited funds given in a financial year into one project in a community council but had to be distributed across different community councils to address their needs.”

There was however, over M2 million in unused funds for roads upgrading and maintenance due to their late release to the MDC.

“It was established that in the 2017/18 financial year, Maseru District Council had a budget for maintenance/rehabilitation of Mahloenyeng to Matsieng and Seng Setala roads, funds were received in the second quarter of the year but were not utilised at the end of the financial year.

“For example, the Mahloenyeng to Matsieng road was budgeted (sic) M1 012 000 for tools and equipment and Seng Setala had a budget of M1 125 00 for blasting that were not utilised.”

The unused funds were returned at the end of the financial year. She said the reasons provided for unexpended funds was that they were released late in the financial year, in August 2017 and that the equipment had already moved to other community councils.

“It was discovered that parts of the roads which had been maintained were already wearing off before maintenance could be completed though they were certified complete by the principal technical officer.”

On the Ntlo Kholo to Mahaheng road project, Ms Besetsa noted; “An amount of M97 000 was paid for the work done. However, during the audit inspections in June 2019, it was observed that the maintained road was in such a bad condition as it eroded during rainy season and had therefore returned to its original condition”.

“Furrows, which were made to channel water, did not divert it from the road as intended.”

The Mahloenyeng to Matsieng road whose maintenance started during the 2017/18 financial year, was partly destroyed by the rains by June 2019, making it difficult for the community to use it, she said.

Pastor gunned down in Semonkong