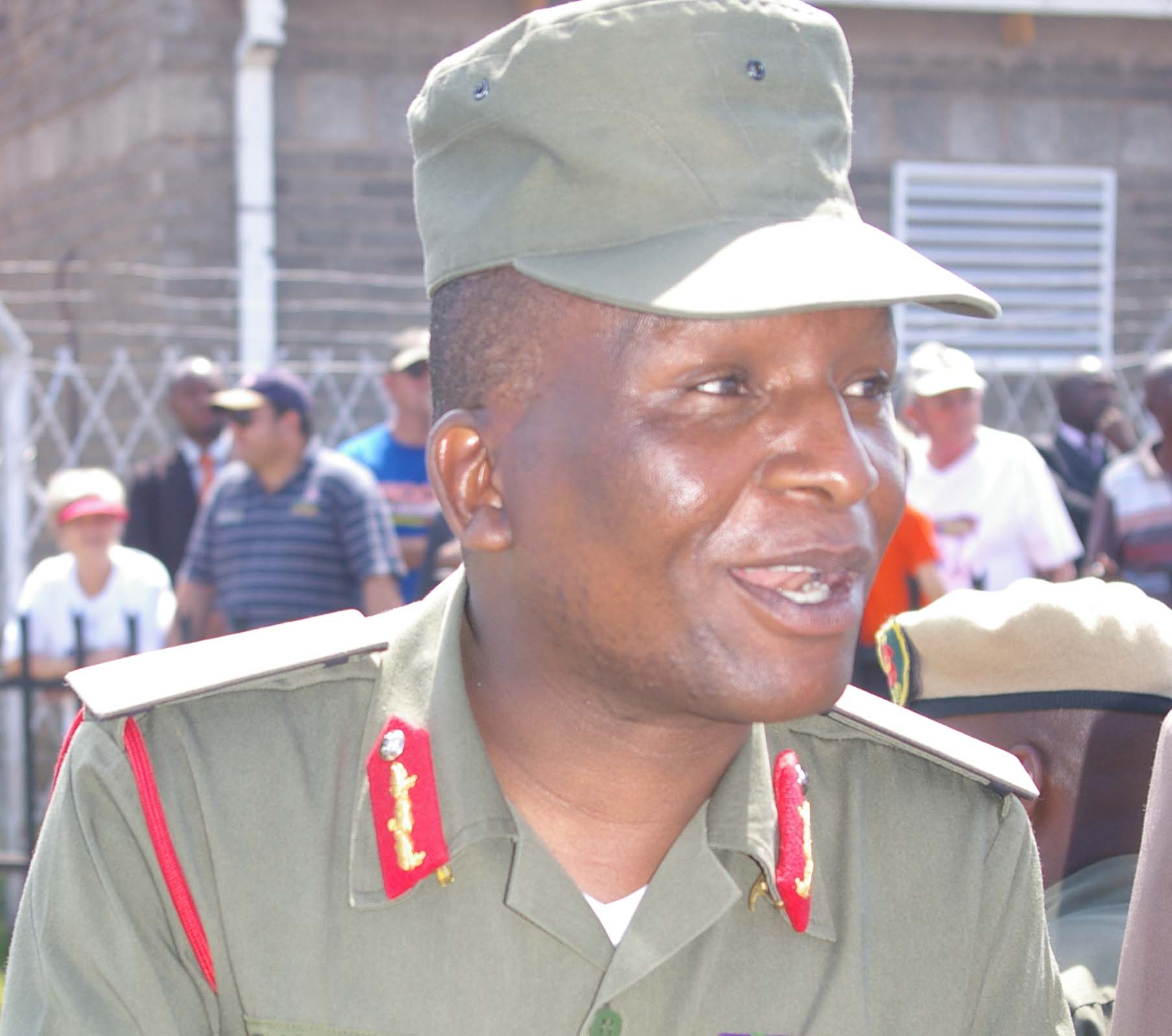 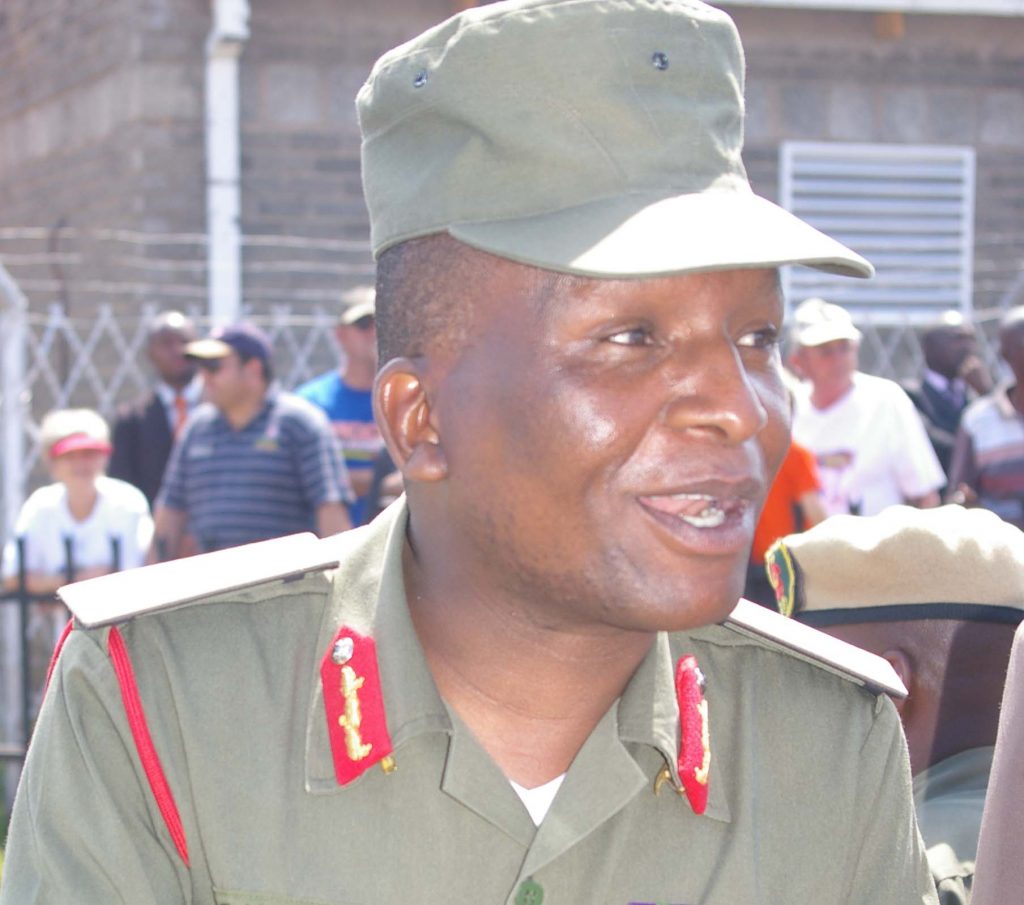 The released soldiers, Lance-Corporal Aupa Mohasi, Lance-Corporal Toma Nehemia Jobo and Corporal Molato Mohatlane, are among the 22 officers facing mutiny charges before a Court Martial and who have been in detention since their arrest between May and June this year.

In her ruling on Monday, Justice ‘Maseshophe Hlajoane found Lt-Gen Kamoli and Director of Military Intelligence Lt-Col Tumo Lekhooa in contempt court for not releasing the soldiers, and ordered the duo to personally appear in court the following day to explain why they should not be jailed for the offense.

In his court appearance on Tuesday, Lt-Gen Kamoli apologized to Justice Hlajoane, saying he would comply with the court order.

“After the judge gave an order to release the detainees from detention, I was advised to apply for what is called stay of execution,” Lt-Gen Kamoli said.

“And I wish for this court to understand me from the beginning that I am not well versed in law and I am only a commander of the LDF.

“I was advised, after the judgment was delivered, that the order must be complied with. In that context we made an application to apply for stay of execution and appealed the judgement in the Court of Appeal but at the same time we complied with the judgement.”

In her ruling, Justice Hlajoane said the LDF’s conduct gave false hope to the court and the detainees that they were complying with the court order.

“Such things should not to be allowed to happen in a democratic dispensation, and where the rule of law is the order of the day,” she noted.

“The court has already reviewed, corrected and set aside the order that had put the applicants in detention. They have to be released from detention.”

Lance-Corporals Aupa Mohasi and Toma Nehemia Jobo were presented to the court and released yesterday.