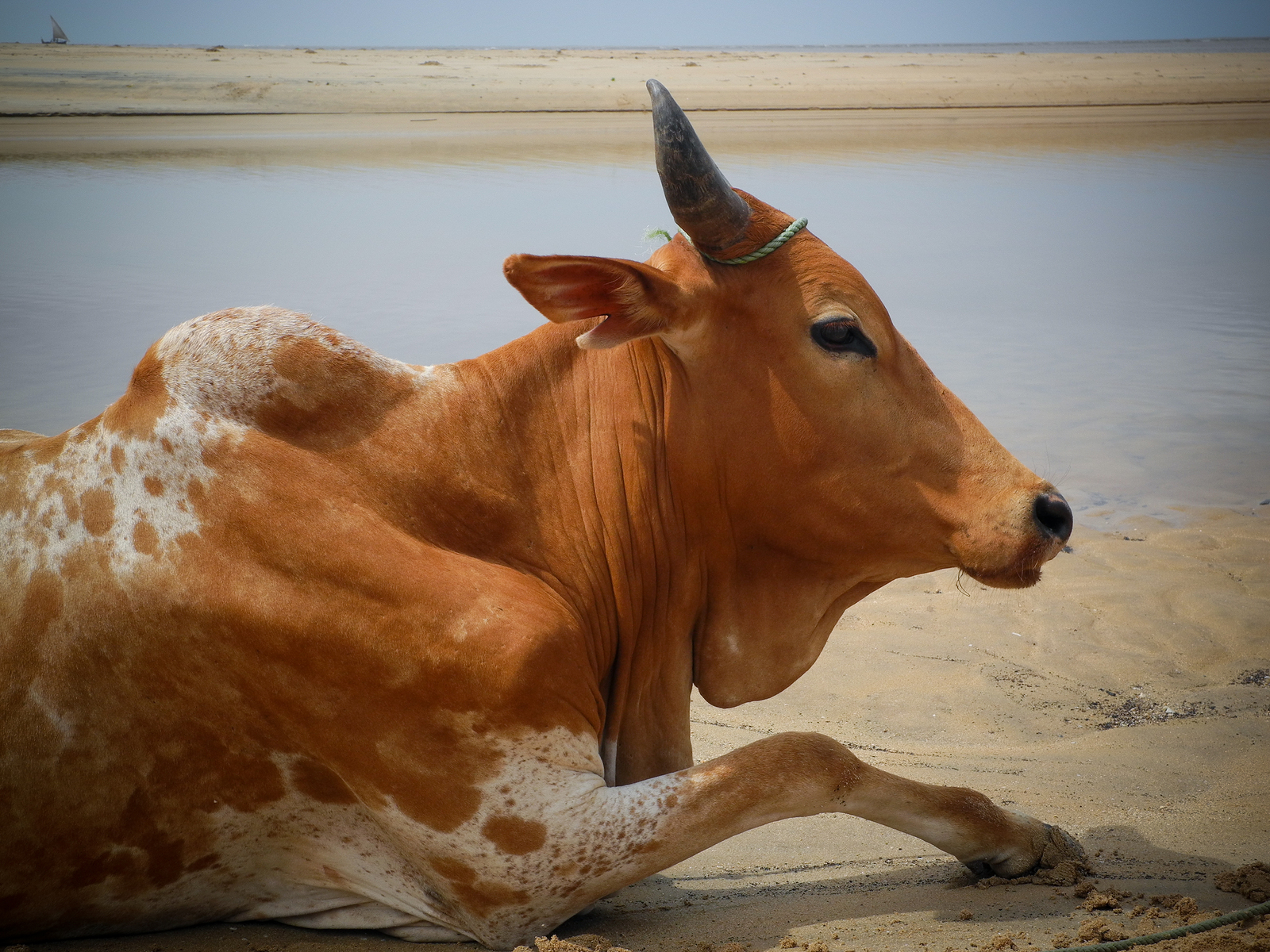 LIVESTOCK farmers have since 1 May 2019 been unable to sell their cattle to Meraka Abattoir following an anthrax outbreak which has so far killed 21 cattle.

The disease, which has so far been reported in Ha-Tseka in Maseru, has also affected 24 people among them 11 children since last month when it was first reported.

The abattoir this week said its weekly auctions would remain suspended until the authorities have contained the disease.

According to the Cattletoday website, anthrax is a highly infectious and fatal disease of mammals and humans, caused by a relatively large spore-forming rectangular shaped bacterium called Bacillus anthracis. Most outbreaks occur in areas where animals have previously died of anthrax, as the spores remain active for decades.

The signs in cattle include a progression from a normal appearance to death in a matter of hours.  Most animals are simply found dead.  Once an outbreak begins in the herd, animals may be observed with signs of weakness, fever, unusual excitement followed by depression, difficulty in breathing, uncoordinated movements and convulsions.

Bloody discharges from the natural body openings as well as edema in different parts of the body are sometimes observed.  After death, the animal’s body decomposes rapidly.

The Production and Health Manager of Meraka abattoir, the country’s only accredited slaughter house, Thaane Hlalele, said they have temporarily suspended buying cattle from local farmers to avoid further spread of the disease.

Mr Hlalele said the outbreak has thrown the abattoir into panic as it could affect the red meat production industry. The facility stopped buying live cattle from local farmers on the 1 May this year.

“We have temporarily suspended the weekly auctions of livestock at the abattoir for slaughter and for fattening at the feedlot until the Ministry of Agriculture has given us assurances on the measures it has taken to contain the disease,” Mr Hlalele said this week.

“We did this due to the fear that the disease may affect our meat production and also spread to the other animals that we have here since it is a communicable disease.”

He said contamination of the abattoir with the disease could force the facility to shut down for at least three months for sterilisation.

“The outbreak has put us in fear since there is a possibility that it could negatively after the meat industry.”

He said that the abattoir has a stock inventory of 450 cattle in its feedlot which they are currently drawing on for slaughtering. The abattoir has the capacity to slaughter 100 cattle and 300 sheep per day, but the market demand is much lower than that.

The Red Meat Association of Lesotho, has to date not reported any impact as a result of the outbreak.

Meanwhile, the district administrator (DA) of Maseru, Mpane Nthunya, this week said the government has already started measures to address the outbreak.

Mr Nthunya further said the measures started with the confirmation of the disease by their laboratory and subsequently adopting the appropriate disposal of animal carcasses; administering affected humans with prophylaxis as well as imposing a ban on the movement in and out of the affected areas as well as within a 10-kilometre radius of Ha-Tseka.

“We intend to start a vaccination campaign for all the animals starting from next week, because now we are running out of the drugs to administer on the animals.

“There will also be education and awareness campaigns in the affected areas; and active case surveillance of the people at risk,” Mr Nthunya said.