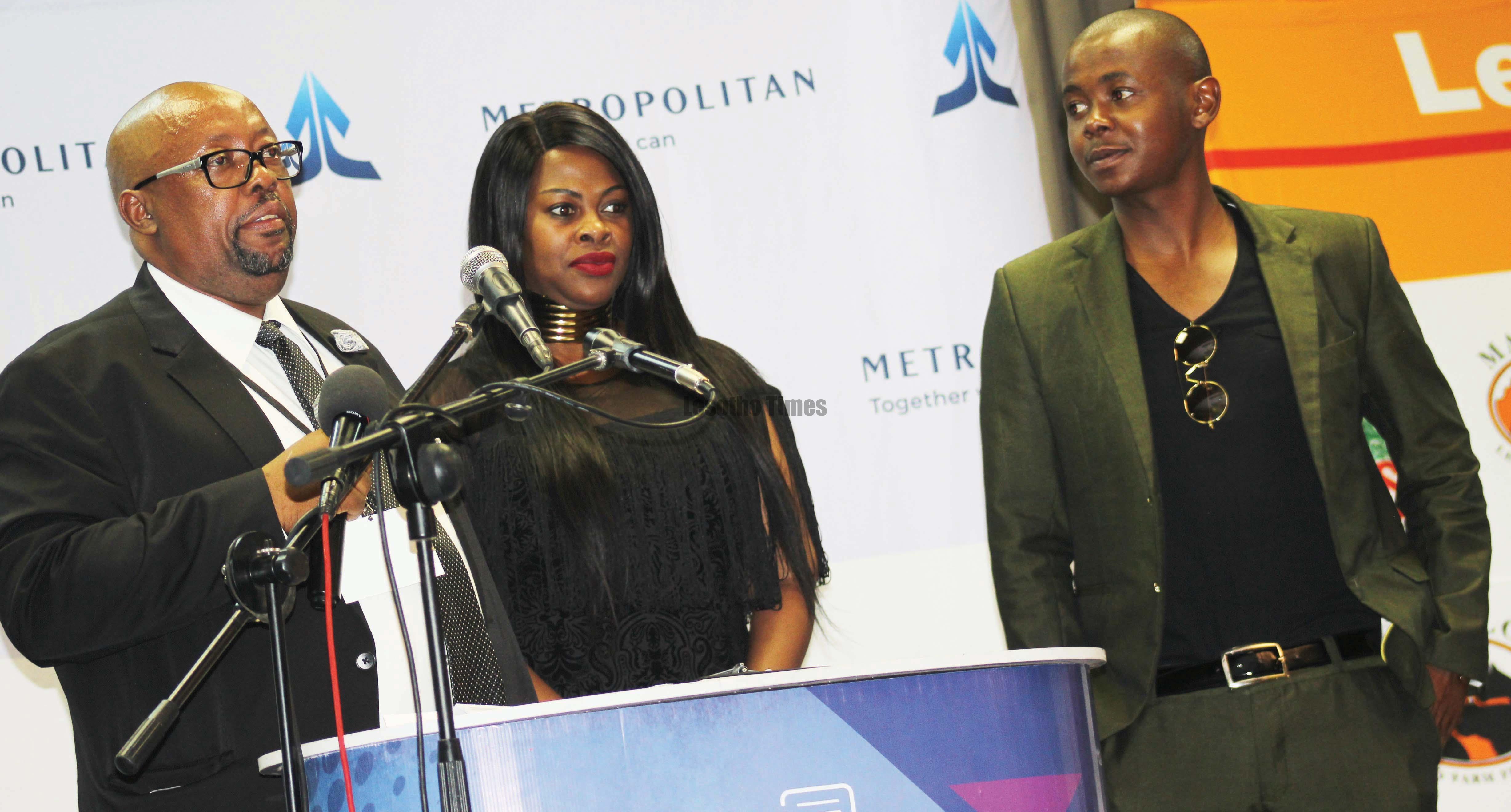 BANTU chairman, John Leuta, has said the club is ready to hold its annual gala dinner that has been penned in for Maseru Avani on 4 August this year.

The Mafeteng outfit last year raised over M300 000 from the event and Leuta says tickets are once again selling like hot cakes ahead of the event.

This year’s event will be graced by SABC sports presenter Dekeledi Makhongoana and Clement Maosa who features in the popular television soapie, Skeem Saam.

Annually, Bantu invites different celebrities from South Africa to grace the event as part of their marketing to brighten the event.

They have previously invited guests like Kaizer Chiefs goalkeeper, Itumeleng Khune, in 2015. He attended the event alongside fellow ABSA Premiership stars George Lebese and George Maluleka.

Leuta said the guests have already confirmed attendance of the event.

“Our guests for this year’s event have confirmed their availability and we are already running advertising campaigns to promote the event,” Leuta said.

“Tickets are selling very well and all is going well at the moment.”

Leuta said the gala was introduced for fundraising activities and is also being used to network with the corporate world.

He said the event has helped A Matšo Matebele move towards being self-sufficient in terms of the welfare of their players.

“At first the initiative was introduced for fundraising activities to help the team finally but it has since grown into a networking platform where we mingle with the corporate world.

“It is also a platform to sell our brand to different companies who are always happy to be part of the event. It has become very popular in South Africa because we have invited a number of television stars over the years.

He said they are pleased that the event has enabled the club to be a force to reckon with beyond the field of play.

“The platform also gives our players a chance to mingle with different people and to feel important on that day. It has worked wonders in terms of attracting sponsors as several companies have now joined us as our sponsors.

“Even government officials have developed interest in being part of the event and we are looking forward to another successful edition this year,” Leuta said.

Bantu will represent the country in the CAF Champions’ League for the second year running after they were crowned the 2017/18 Econet Premier League champions.

The club was last season knocked out in the preliminary round by eSwatini’s Mbabane Swallows.

The draw for the CAF Champions League will be conducted later this year.

It’s been an exciting transfer window