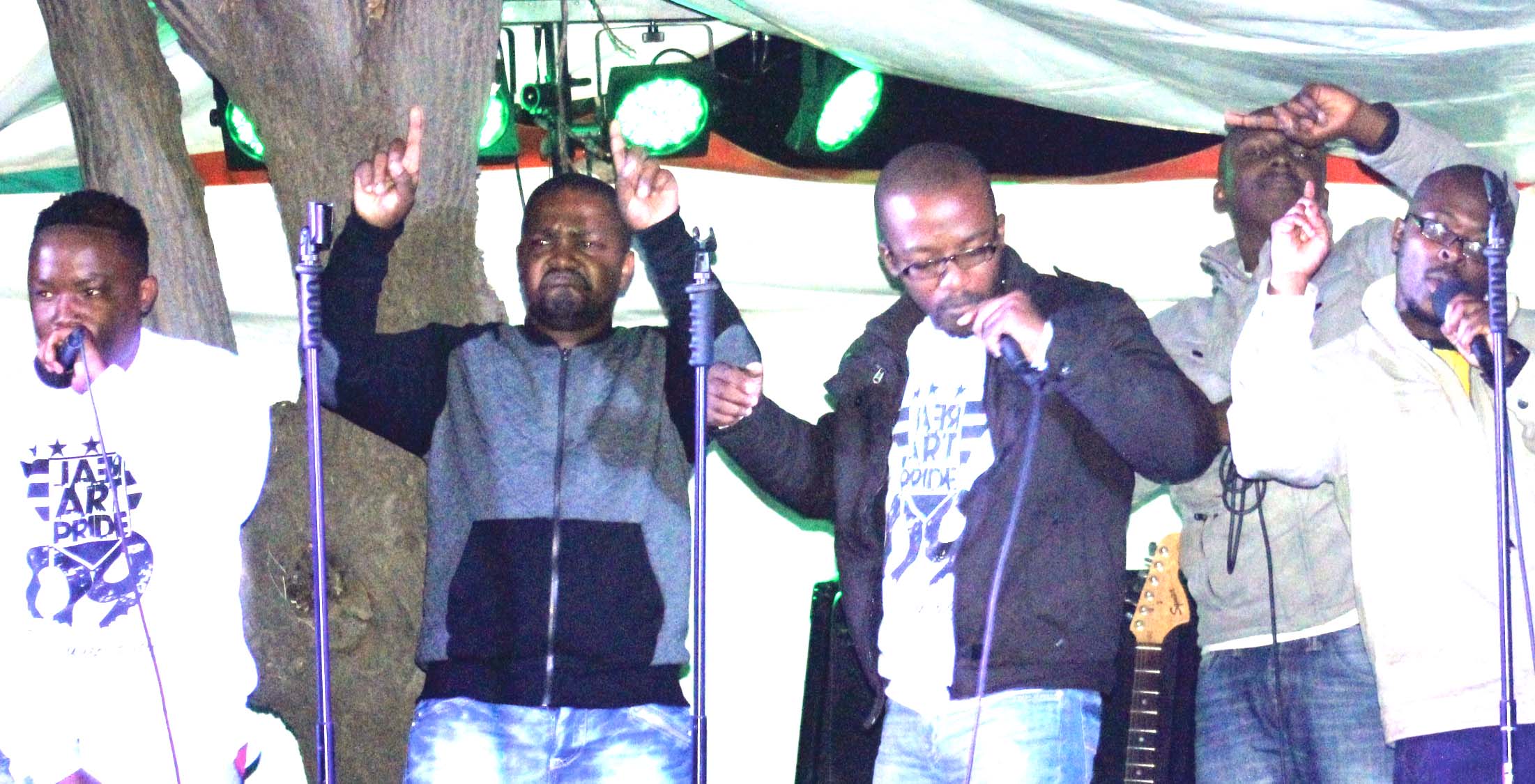 THE inaugural Spring Valley bash, to be held in Roma Valley on Saturday, will boast an all-star line-up of artists from different genres.

Spring Valley, to be hosted by People’s Choice presenter and rapper Juvenile, is a collaboration between InI Entertainment, The Suave Inc. and popular joint Kaycee’s.

According to the organisers, they chose the Roma Valley because it is ideal for a bash to celebrate the onset of the spring season, and promising to bring the house down in Roma.

“We are taking the common saying ‘mixing business with pleasure’ to a totally new level through the entrepreneur-recreational event that we are pioneering on the 18th, admission is free,” they said.

As an outdoor activity, the event will also feature other activities with such games as paintball guns courtesy of entertainment outfit, Cultural Decay.

Apparel labels such as HOHA, Basutoland Ink, Street Graff, Basali, YungEmpireNation Clothin, R.A.P Streetwear and TjoTjo, among others, will also be displaying and selling their wares.

Spring Valley is scheduled to end at 6.30pm, but the Weekender has since caught wind of an after-party slated for Kaycee’s till the early hours of the following day.