All set for RTC Summer Fest 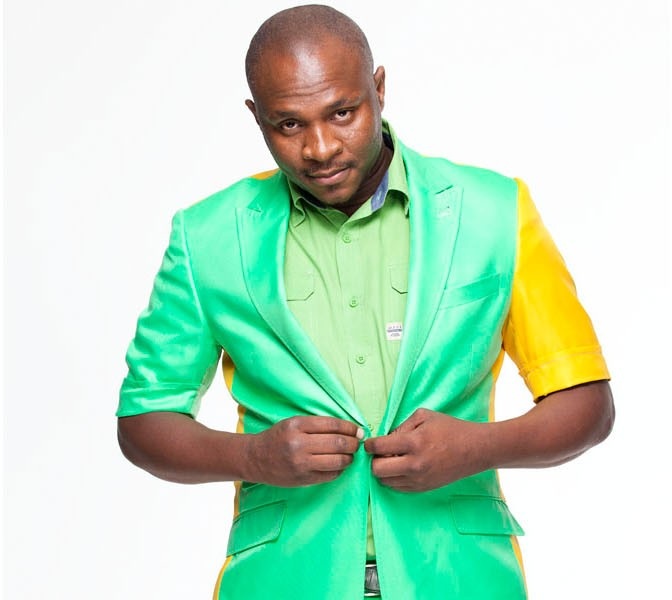 ALL roads lead to the RTC Events Centre in Berea this Saturday where an array of local and South African artistes are billed to perform at the RTC Summer Fest.

The 23 South African acts will share the stage with 15 local artistes in the inaugural event which entertainment company, Rock The City intend to stage on an annual basis.

Rock The City’s local representative, DJ Vesta this week told the Weekender that the South African company “intends to provide the best entertainment Lesotho has ever seen” as evidenced by its inaugural Boleswa Intervarsity Bash in March this year “which many said was the best”.

“Most local events are focused on reaping profits from the onset than investing in making their events become something that people can write home about,” DJ Vesta said, adding, “but if you look at our lineup and the price we are charging, it is evident that we are building RTC for we believe profits will come when we have proved we are the best”.

DJ Vesta also said they took local acts seriously hence their decision to allow them to charge their own performance fees rather than make offers to them.

He also said all their shows would be held at the RTC Events Centre near the Palace Hotel in order to give revelers a “different setting and vibe” while destroying the notion that the “town of Maseru should be the place where everything happens”.

“We have arranged with taxi operators on the Maseru to Maputsoe route to avail transport throughout the day and night of the show and charge only M15 from Maseru and Teyateyaneng,” he said.